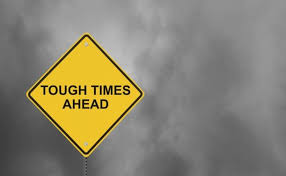 Chandigarh, June 1, 2020: A total of 35  journalists from various publications in the Chandigarh region have lost their jobs in one month. Even some of them who are not directly on rolls of the organizations, either working full time as retainers or their contracts happens to end during the layoffs period, haven’t even got any severance package.
The media is going through tough times and as always the journalists are at the receiving end.
It started with a salary cut and almost all the media houses, across the verticals, have made a salary deduction. Some of the media houses have not even paid the salary of March month till date. Some are
waiting for their last month’s salary, according to a communication received from Chandigarh Press Club Secretary General Saurabh Duggal. 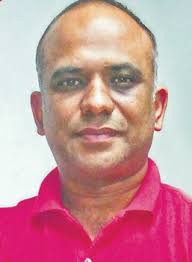 Expressing deep concern Dugal said “Now the things are turning even more ugly with massive layoffs. In this month only, there was a massive retrenchment, across the country and in the Chandigarh region too.
“It’s an unfortunate event and being part of the same fraternity, it has become our duty and responsibility to stand with our media friends, fellow colleagues in this hour of crisis. And work on in
helping them to get back in the mainstream. For many of them, it is about the question of their and their families’ survival.
“In the current circumstances, due to COVID-19, we cannot have an open house. So, we request everyone to come up with the suggestions/idea individually how we can help/contribute our friends in getting back them to the mainstream, looking for suitable alternate jobs or
freelance work for them, strengthening the laws in reference to the journalists and their jobs, etc…
“Many of our members are in senior positions and are also associated with independent media, so they can also play a very vital role. It is a question of our comradery. So, let’s work/stand for our own fraternity, for our own people, for our own friends. ” One can forward his/her suggestions by email, telephonically, or can meet at the Club in small groups by fixing a particular time.
The governing council is already in touch with the reporters/desk/designers/photographers, who have lost their jobs and preparing data. Let’s stand by each other in these uncertain times, hoping the current crisis makes us only stronger together.