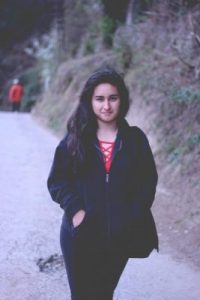 On 12th January, Delhi saw the final day of the New Delhi World Book Fair. This was the 28th edition of the Fair which was started in 1972 by V. V. Giri, then President of India.

The theme of this year was “Gandhi: Writers’ Writer” to commemorate Gandhiji’s 150th birth anniversary and dedicated a section of Hall 7 to Mahatma Gandhi’s life and work towards building the nation. Believed to be one of the largest in the Afro- Asian region, the fair saw 600 exhibitors in 1300 plus stalls. Books were available in various genres like crime, romance, suspense, etc.

Other genres like history, art, cookbooks, mythological, etc. in various languages like Hindi, English, Urdu, Sanskrit, Punjabi, etc were also present at the fair. Books by authors like Amish Tripathi, Devdutt Pattanaik, J. K. Rowling, etc were exhibited in various stalls all over the fair. NBT, in collaboration with All India Confederation of Blind, published a set of 250 books in Braille for visually impaired readers. 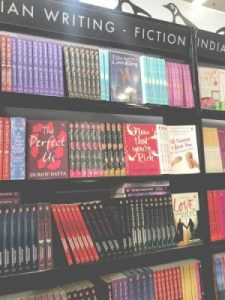 The fair also featured a children’s pavilion to promote books and readings among children and young adults because these days the younger generation has lost the excitement of reading books and getting new books. Various events like street plays, poetry recitation programs, seminars, film screenings, etc were also organized in the fair. 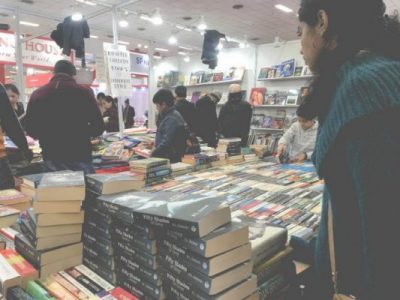 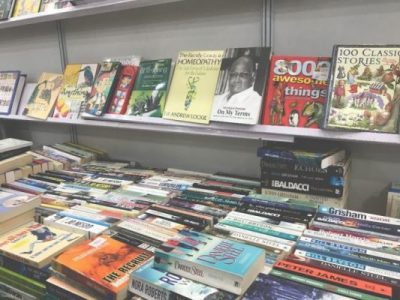 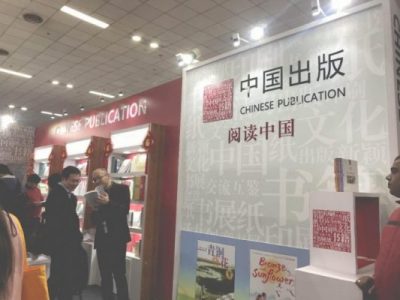 By Lipakshi Seedhar: The Writer is a student of Journalism in Delhi