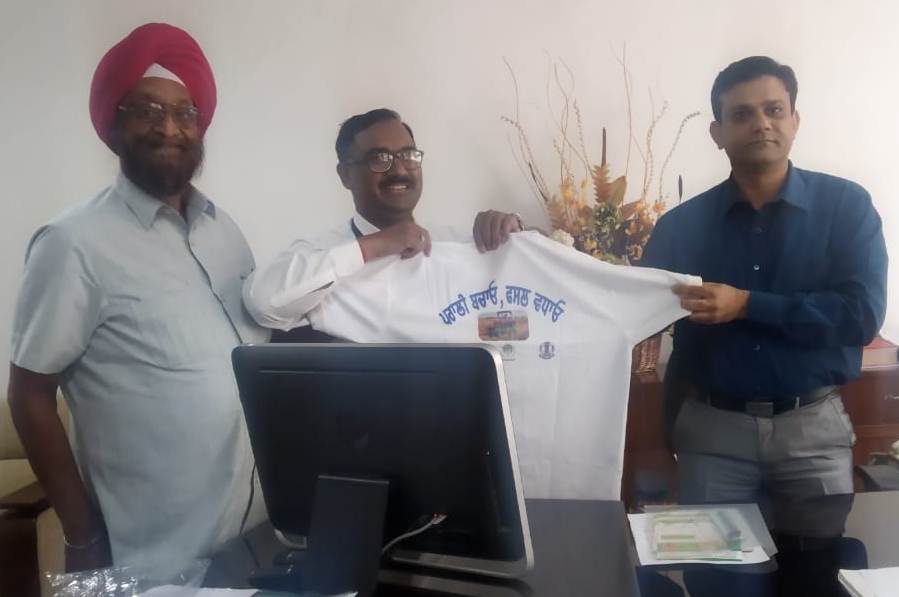 He disclosed that the main goal of the campaign is to reduce stubble burning and avoid environmental pollution and mitigate climate change. The campaign will focus on  the demonstration/ awareness regarding the use of various machinery/practices. Creating awareness regarding the alternate use of paddy straw and adoption of various machinery, alternative practices and technologies by the farmers.  Awareness would be also created regarding the improvement of soil health.

Keeping in view the above facts, a project on Climate Resilience Building in Rural areas through crop Residue Management has been sanctioned by Ministry of Environment, Forests and Climate Change; Government of India. Under this project, NABARD is to conduct the awareness campaign in all the districts of the State.

BRO perseveres with Atal Tunnel work through the lockdown, to complete it by September 2020

Ten Seventy-Five- At Your Service