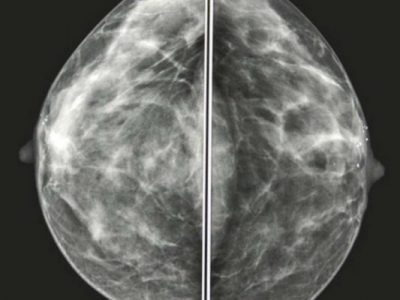 Jalandhar, Jan 2, 2020: A Google artificial intelligence system is more accurate than expert radiologists in diagnosing breast cancer from mammograms, according to a study published in journal Nature on Wednesday.  The AI system was as good as the double reading system of two doctors.

Researchers from Google Health and Imperial College London designed and trained the AI system to read mammograms. Mammograms of nearly 29,000 women were used to train the system the study reported.

According to the study, the authors reported that the AI system outperformed the decisions of 6 expert radiologists who interpreted 500 randomly selected cases in a controlled study. The AI systems only had the mammograms to diagnose breast cancer but the radiologists also get the patient’s history in the process of diagnosis. 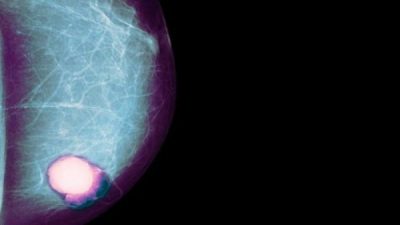 Experts suggest that AI will have a great role in aiding the early detection of breast cancer. The authors mentioned that clinical trials would be required to assess the utility of the tool in medical practice.

One in eight women suffers from breast cancer globally. According to the American Cancer Society, radiologists miss approximately 20% of breast cancers in mammograms and half of all women who get the screenings after 10 years have a false-positive result.

The predictions of the AI system were compared to the original results from the set of mammograms from the U.K and U.S respectively. The study showed that the AI system reduced the number of false-positive result by 5.7% in the U.S – based group and by 1.2% in the British based group.

It also cut the number of false negatives, where tests are wrongly classified as normal, by 9.4% in the U.S. group, and by 2.7% in the British group.

The computer-aided detection (CAD) systems have not improved performance in the clinical practice of diagnosing cancer.

“The issue is that current CAD programs were trained to identify things human radiologists can see, whereas, with AI, computers learn to spot cancers based on the actual results of thousands of mammograms.”, said Connie Lehman, chief of the breast imaging department at Harvard’s Massachusetts General Hospital according to a report by ET Health World.

“Our team is really proud of these research findings, which suggest that we are on our way to developing a tool that can help clinicians spot breast cancer with greater accuracy.”, said Dominic King from Google Health.

The study also has some negative aspects. The same type of imaging equipment was used for most of the tests. In the U.S group, many contained a lot of patients with confirmed breast cancer.

The findings of the study give hope to the medical community and are a landmark in the continuous search of new ways to diagnose cancer.

Discloser: The opinion expressed in this article are the personal opinions of the writer/author. The facts and opinions appearing in the article do not reflect the views of Tribunenewsline.com and does not assume any responsibility or liability for the same.

Work hard Luck is the concept invented by weak persons

If there are people with problems as “mistake” of God ? 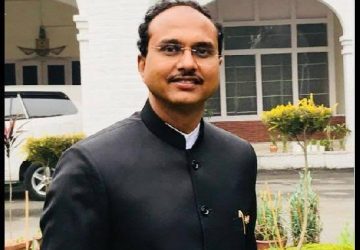 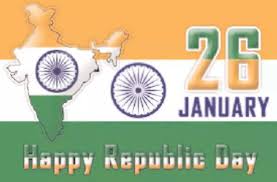 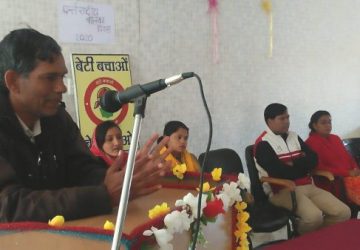 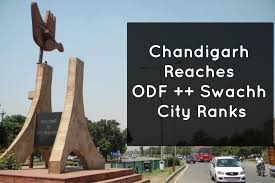 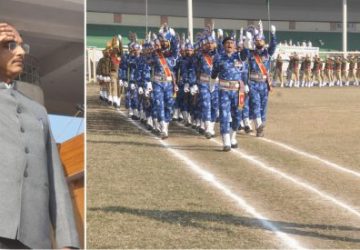 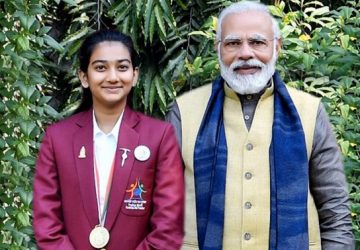 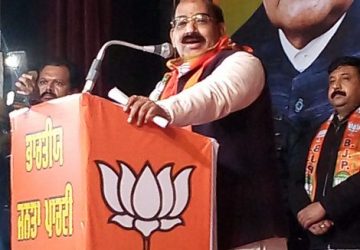 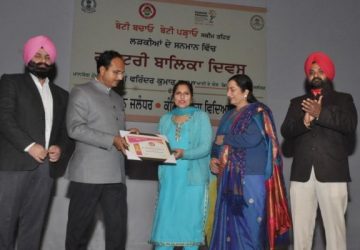