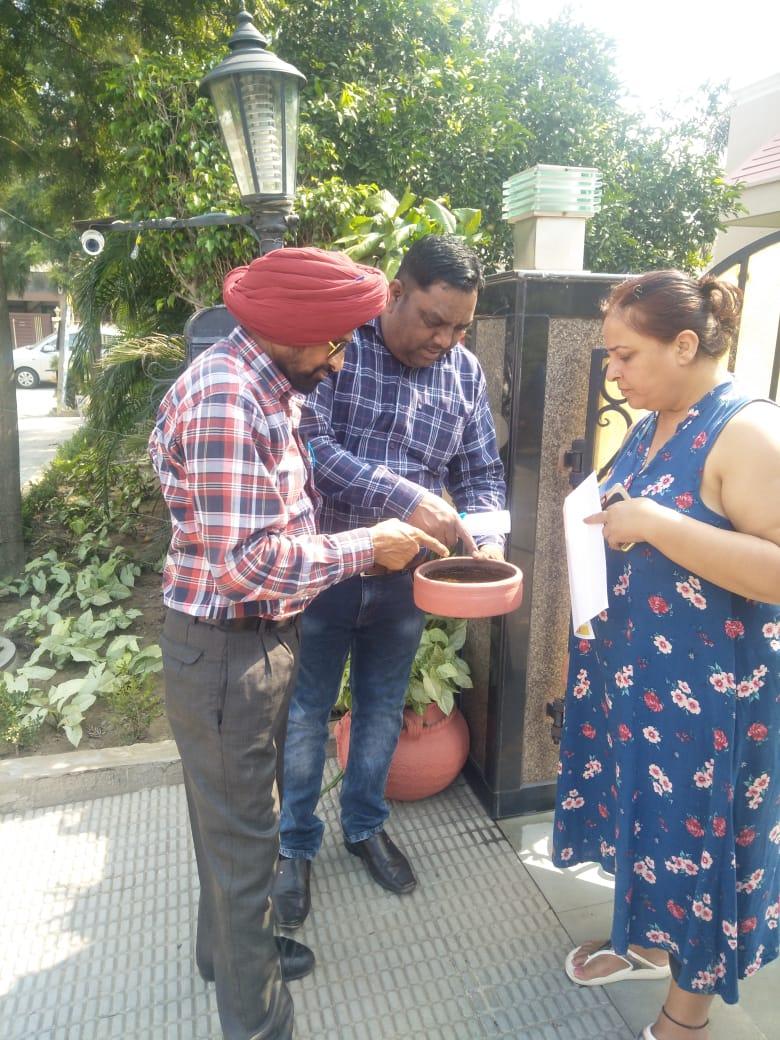 Jalandhar, October 9,2019:- In its ongoing drive against vector-borne diseases in the city, the anti-larva cell of the health department detected 29 dengue larva cases in various areas of the city on Wednesday.

The teams visited 677 houses covered the population of 2836 and checked 182 desert coolers and 793 waste containers.

The members of teams told the residents that the desert coolers, containers could act as a breeding ground for the mosquitoes to spread diseases like dengue, malaria, and others. They said that the drive was aimed at identifying vulnerable places for producing the larva of mosquitoes

Nurses – A voice to Lead – Nursing the World to Health

PGIMER to start telecardiology consultation and teleconferencing for cardiac patients, thanks to the advanced technology.