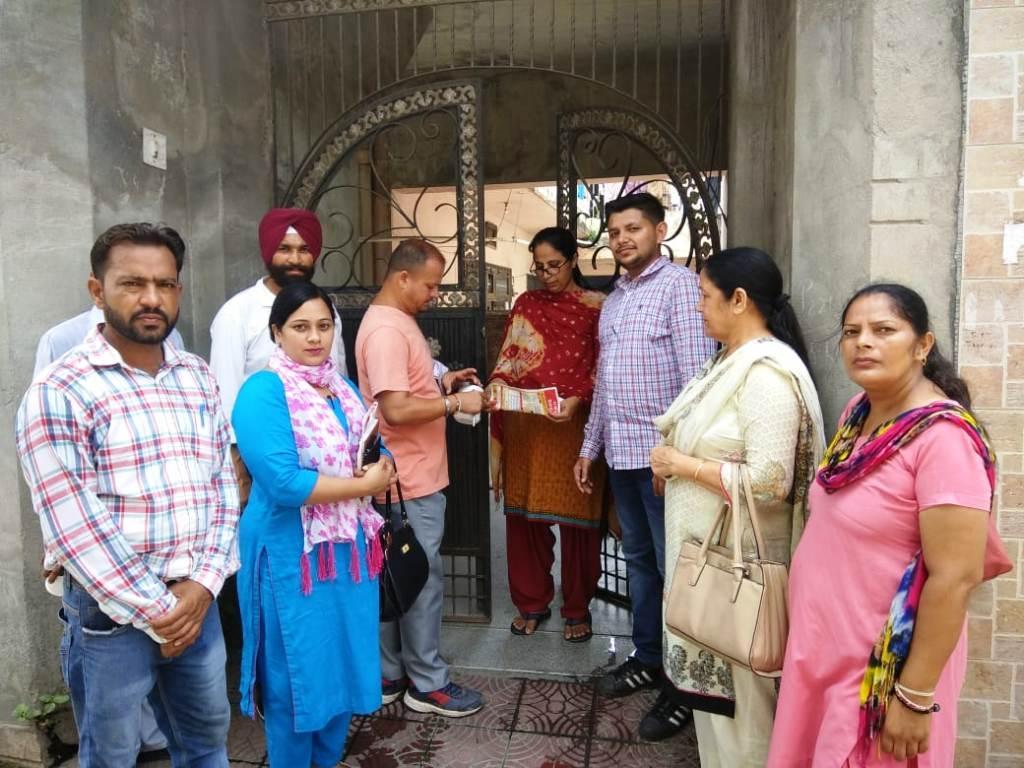 Jalandhar, August 24,2019 :  The anti-larva cell of the health department on Thursday detected 29 dengue larva cases in 8 places of the city during its drive against the vector-borne diseases under Tandarust Punjab Mission.

The teams visited 499 houses covered the population of 2102 and checked 148 desert coolers and 649 waste containers.

Members of teams told the residents that the desert coolers, containers could act as a a breeding ground for the mosquitoes to spread diseases like dengue, malaria, and others. They said that the drive was aimed at identifying vulnerable places for producing the larva of mosquitoes.

They said that the special inspection was a part of the drive under ‘Tandarust Punjab’s mission to ensure that vector-borne diseases were checked well in advance.