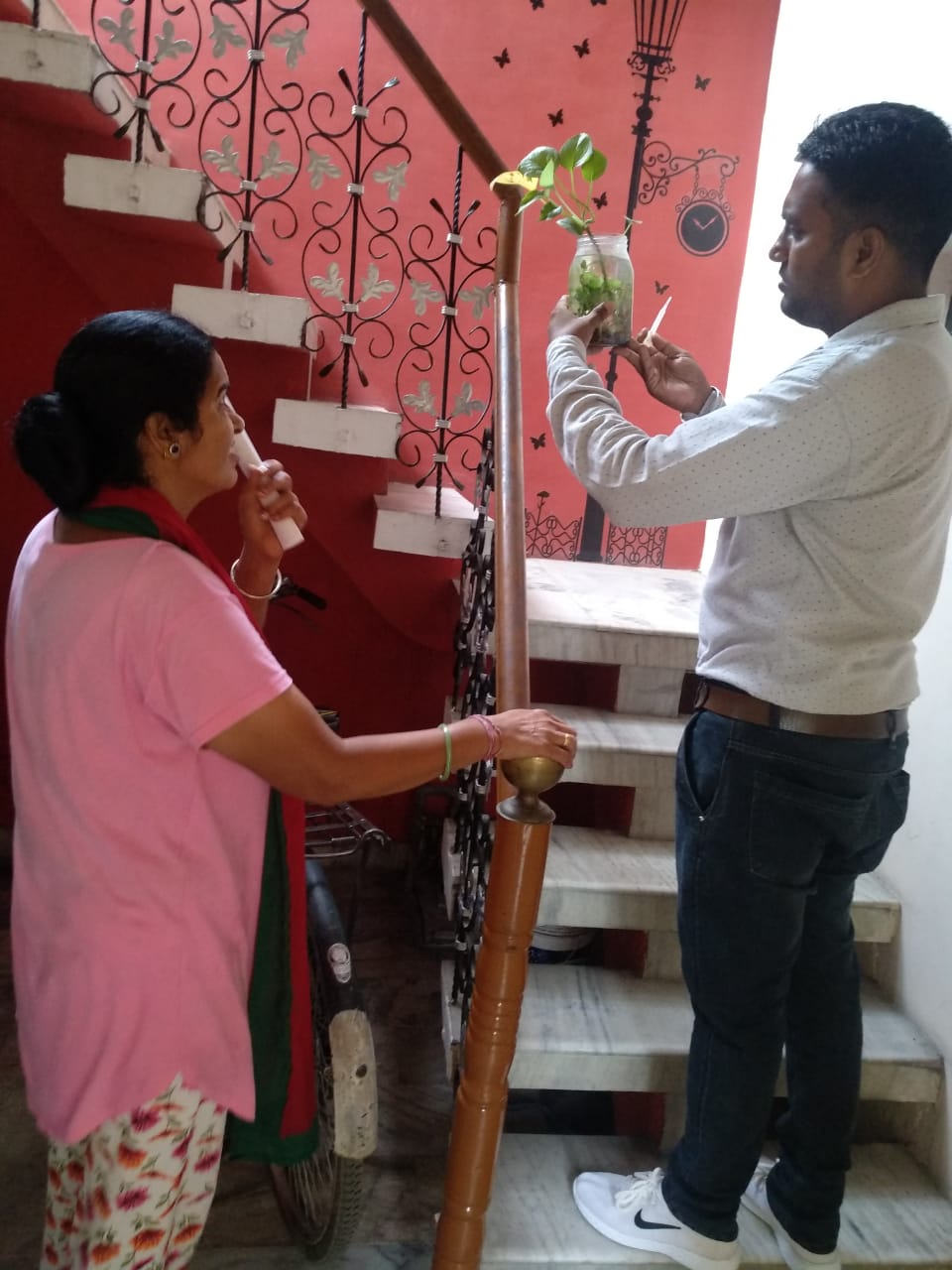 Jalandhar, July 31,2019 :  Continuing its drive against the vector-borne diseases under ‘Tandarust Punjab Mission’, the anti-larva cell of the health department on Wednesday detected 42 dengue larva cases in 11 localities in the city.

The teams visited 560 houses, covered the population of 2374, and checked 265 desert coolers and 893 waste containers.

The teams’ members told the residents that the desert coolers, containers could act as a breeding ground for the mosquitoes to spread diseases like dengue, malaria, and others. They said that the drive was aimed at identifying vulnerable places for producing the larva of mosquitoes.

They said that the special inspection was a part of the drive under ‘Tandarust Punjab’s mission to ensure that vector-borne diseases were checked well in advance.

Fortis organizes an awareness seminar on Coronavirus at Aryans Campus

Medical facilities available in all hospitals in district for coronavirus