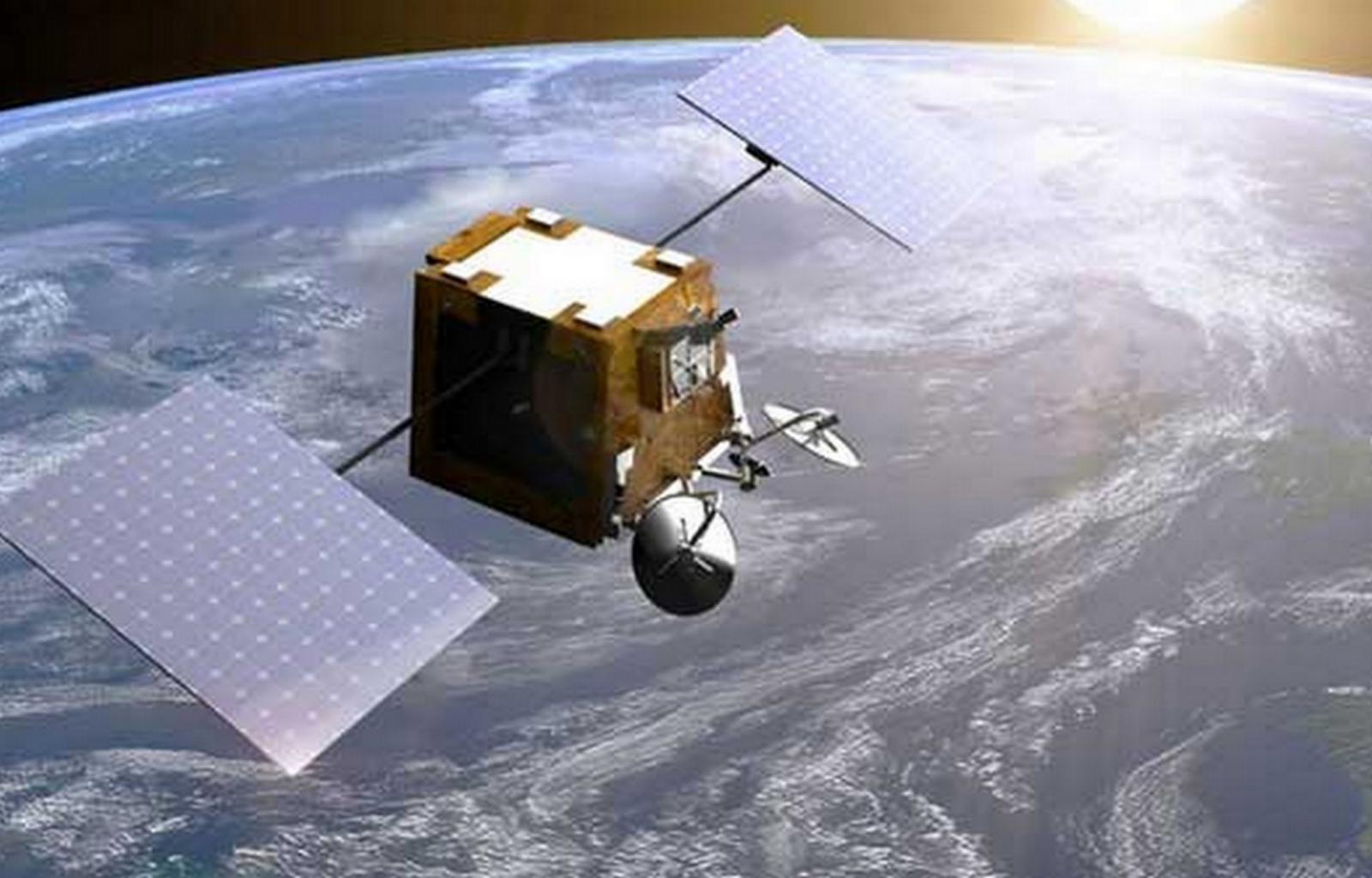 Britain has joined forces with India’s Bharti Global to buy the collapsed satellite operator OneWeb, with the two sides pledging $1 billion between them to develop a constellation that could boost broadband and other services.

Under the deal announced on Friday, Britain will invest $500 million and take a significant equity share in OneWeb while Bharti will invest the same amount and provide commercial and operational leadership.

The deal means the two sides will be pitted against Elon Musk’s SpaceX in the race to build low earth orbit satellites to provide high-bandwidth and low-latency communications services.

“Our access to a global fleet of satellites has the potential to connect millions of people worldwide to broadband, many for the first time,” Business Secretary Alok Sharma said. “And the deal presents the opportunity to further develop our strong advanced manufacturing base right here in the UK.”

The deal could provide a boost to Britain’s manufacturing sector, which has endured several years of uncertainty over future trading rules due to Brexit, and has now lost thousands of jobs due to the COVID-19 crisis.

OneWeb filed for Chapter 11 bankruptcy at the end of March after its biggest investor SoftBank Group Corp pulled funding, with an auction held on Thursday.

The deal is subject to U.S. court approval and regulatory clearances, and is expected to close before the end of the year, the government said in a statement.