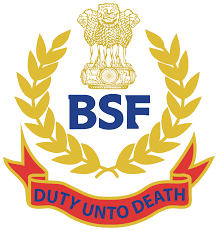 Ferozepur, May 15, 2020:  In a joint operation by the sleuths of the 29th Battalion of the BSF and Counter Intelligence wing of the Punjab Police, following inputs, today recovered 7.70-kg heroin from near border out post –BOP Dona Telu Mall – DT Mall.

The market value of the heroin is said to be  worth Rs.39 crore carried out near border outpost DT Mall along the Indo-Pakistan border here.  As per the information, the modus operandi had been putting the heroin in plastic bottles besides changing the smuggling routes.

BSF owing to its enhanced vigil is thwarting the attempt of smuggling of contrabands into Indian territory.