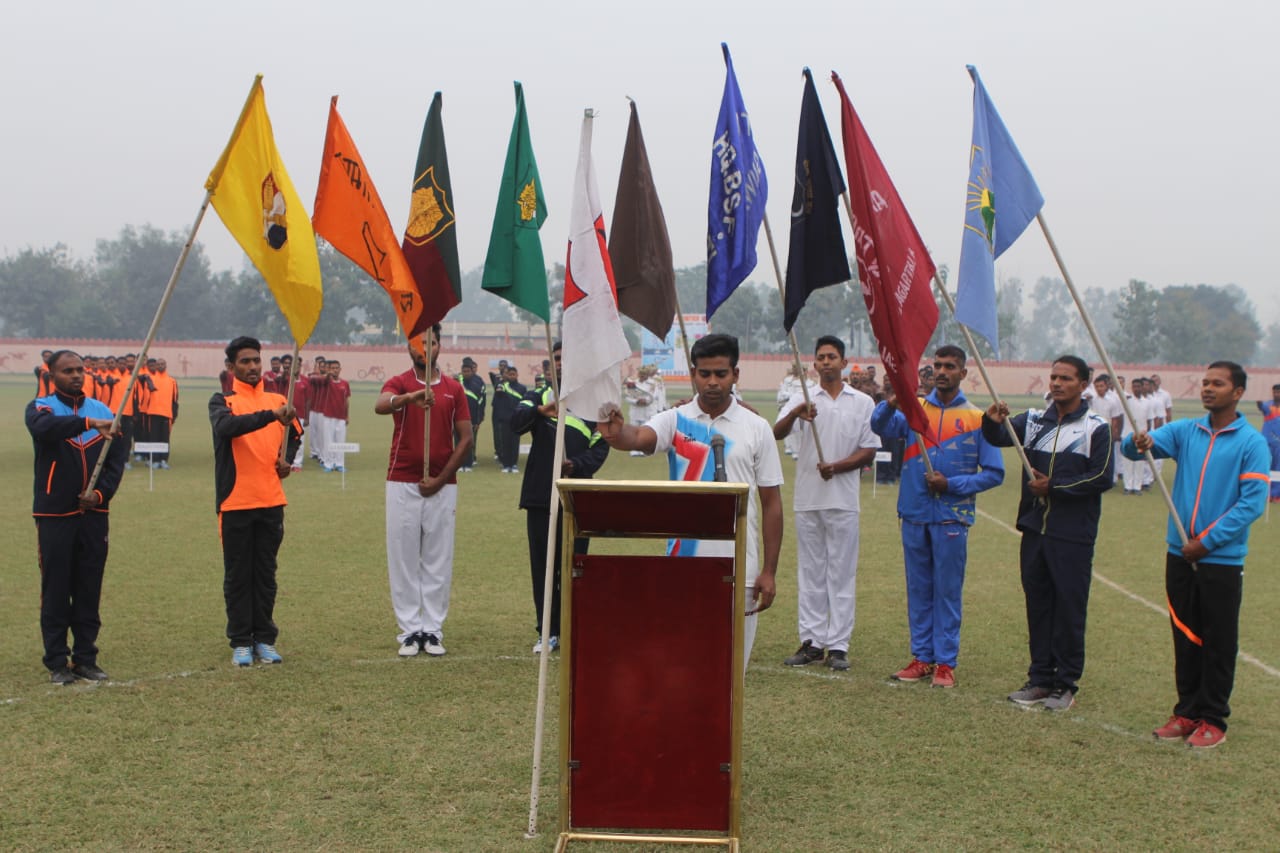 By SK.Vyas:
Jalandhar,November 1,2019: Punjab Frontier BSF is hosting the BSF Inter Frontier Hockey Competition2019. In this competition teams of all Frontiers of Border Security Force are
participating. 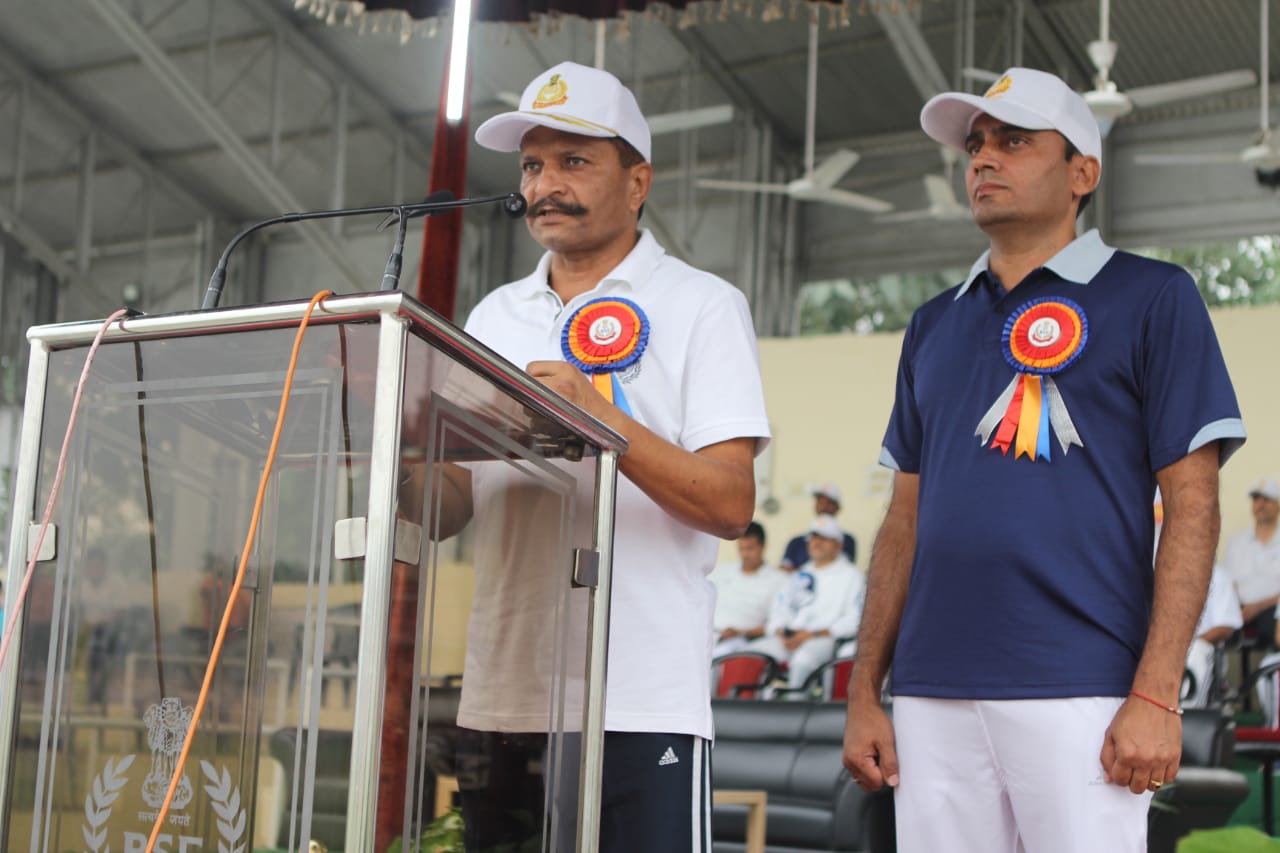 competitions of different disciplines as a regular part of its day-to-day functioning.
Inter Frontier Sports Competitions are organized as Force level sports tournaments
where potential young talents are selected to be put through intensive coaching at
respective places of concentration under seasoned Coaches. These competitions
provide a healthy platform for BSF sportsmen to exhibit their rare talent and skills to
be further groomed for national and international championships.Quality performances are expected in this competition and the players selected out of this competition will certainly make a mark in the National and International Competitions in the coming years.The ongoing competition will conclude on 03 Nov 2019. 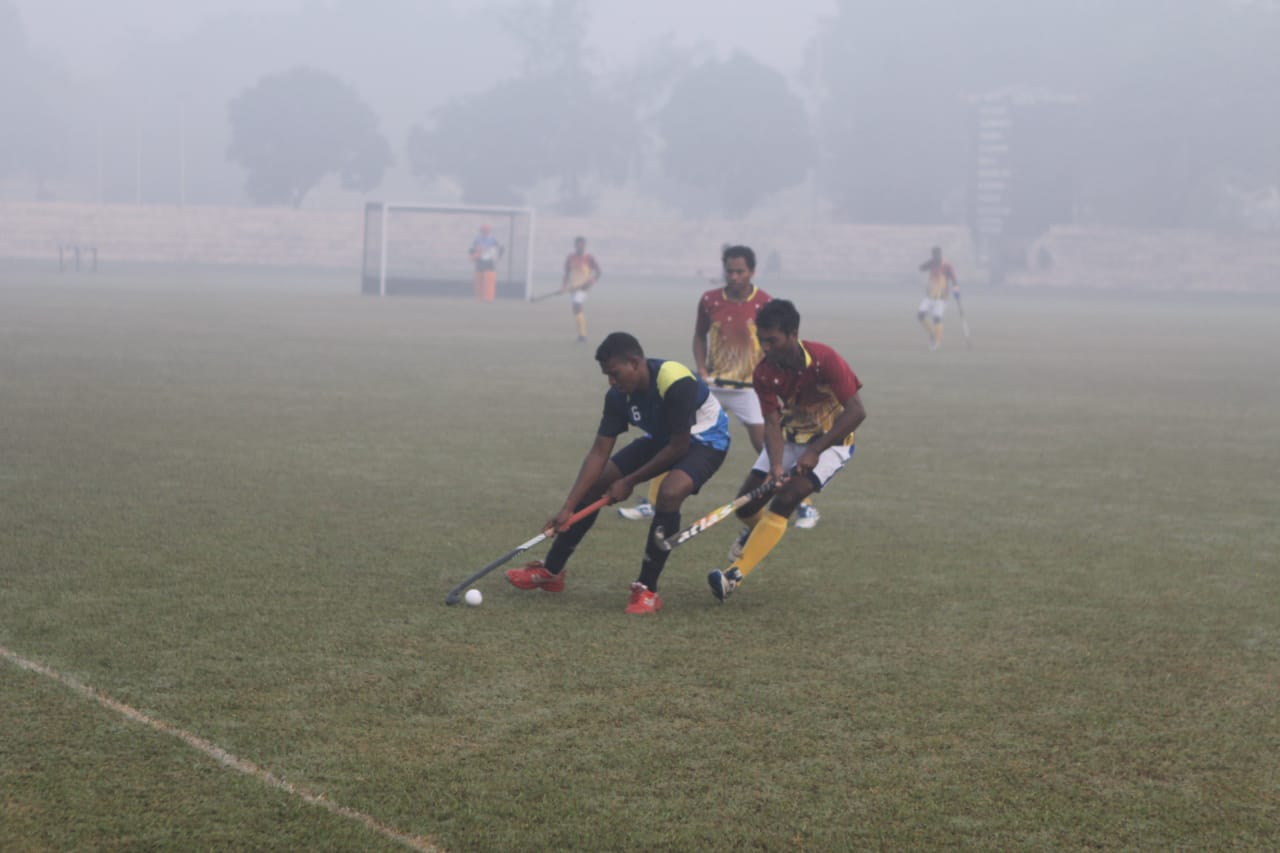 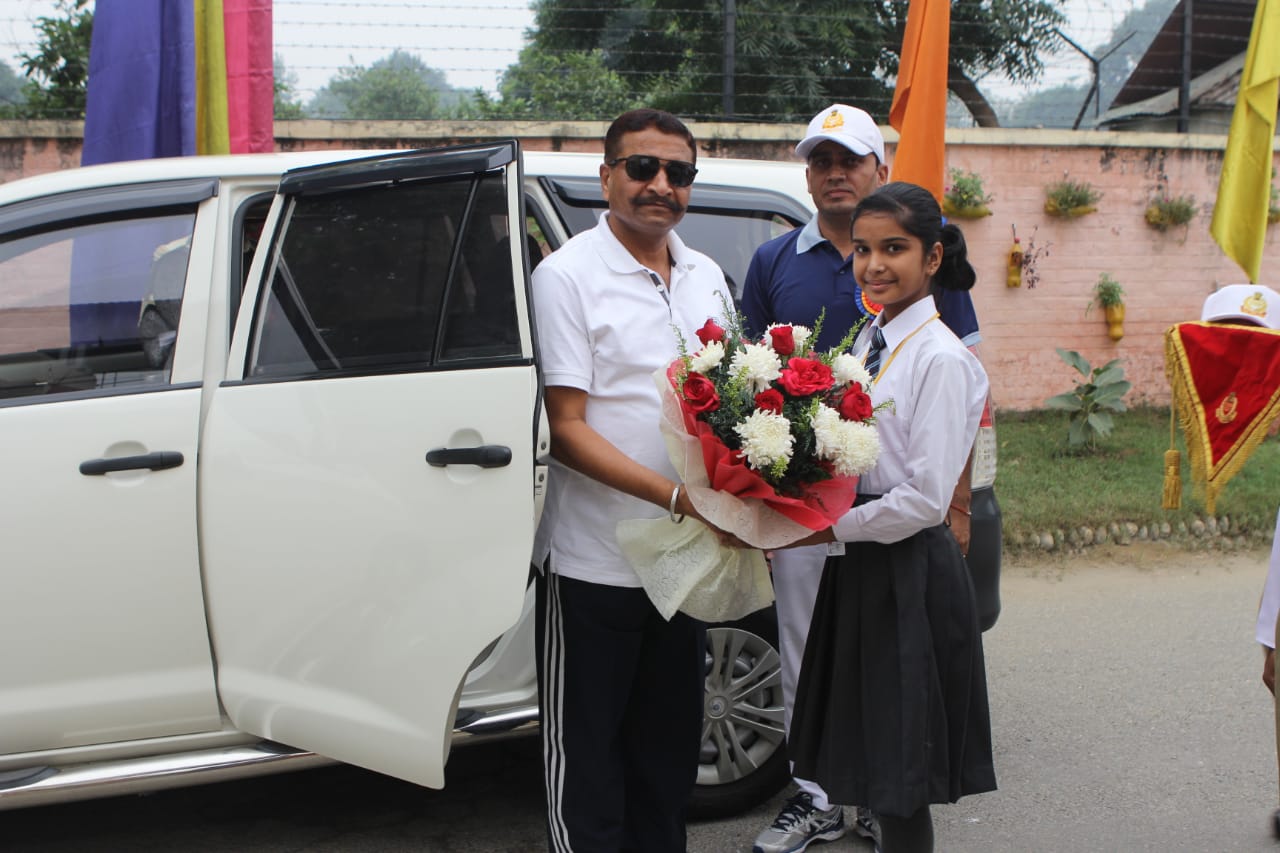 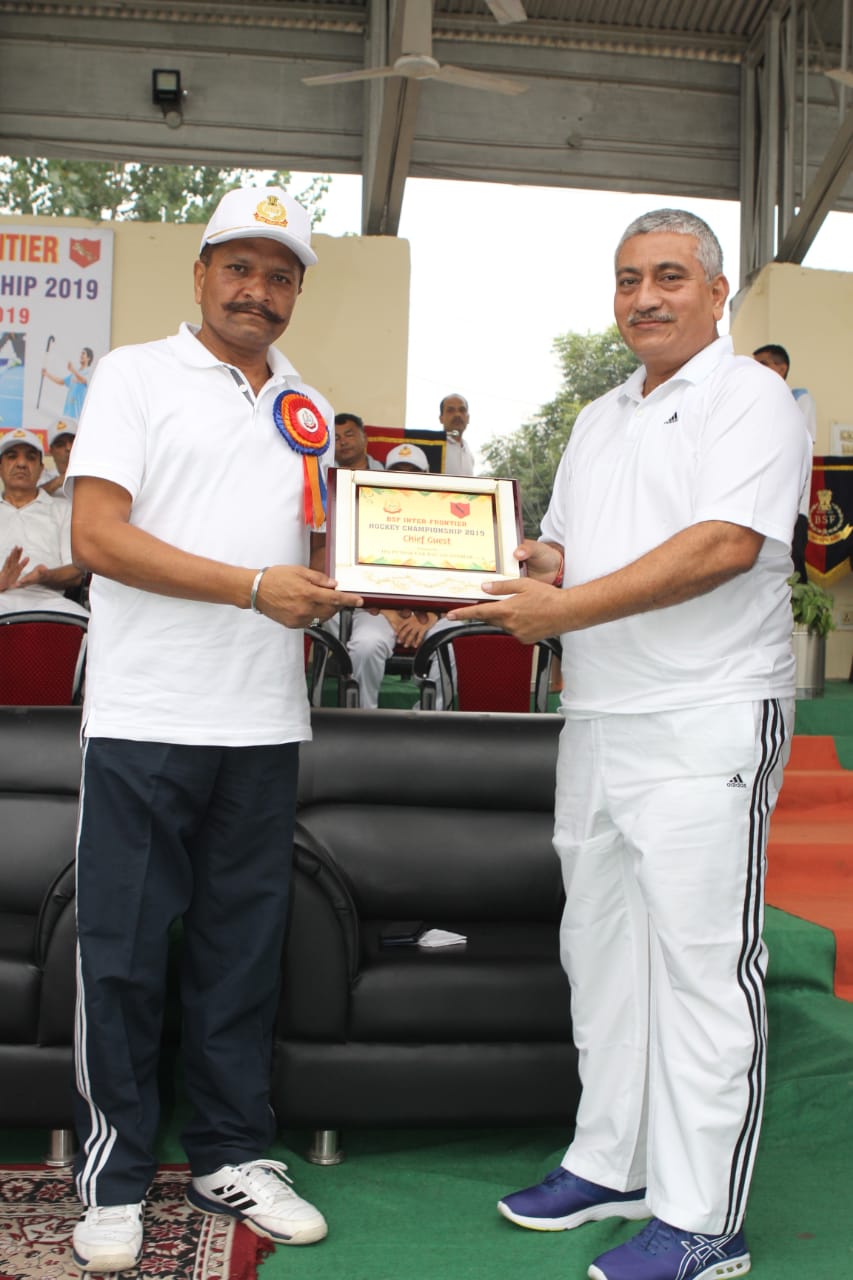