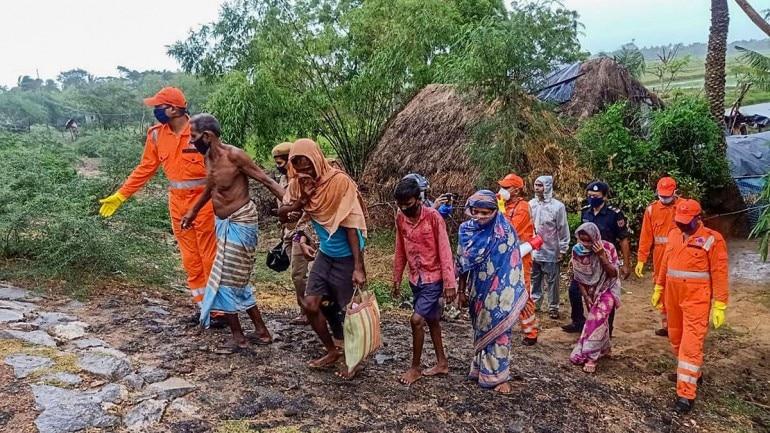 Continuing the coordination efforts and restoration measures in the areas of West Bengal affected by cyclone Amphan, the National Crisis Management Committee (NCMC) under the chairmanship of Cabinet Secretary Shri Rajiv Gaubamet again today for the fifth time.As announced by Prime Minister after his aerial survey and review of relief efforts with the West Bengal Government, a sum of Rs. 1,000 crores have already been released to the State government.Chief Secretary West Bengal thanked the Centre for the support provided for relief and restoration.  Restoration of Power and Telecommunication infrastructure was stated to be a priority in the Cyclone affected areas of the State. While Telecom connectivity has been restored in most areas, damages to the local power distribution network have affected the restoration of complete supply in some areas. Central agencies are deployed in these efforts along with teams from neighboring states.Meanwhile, the Army has been deployed in Kolkata, to help in carrying out road clearances along with teams of NDRF and SDRF. 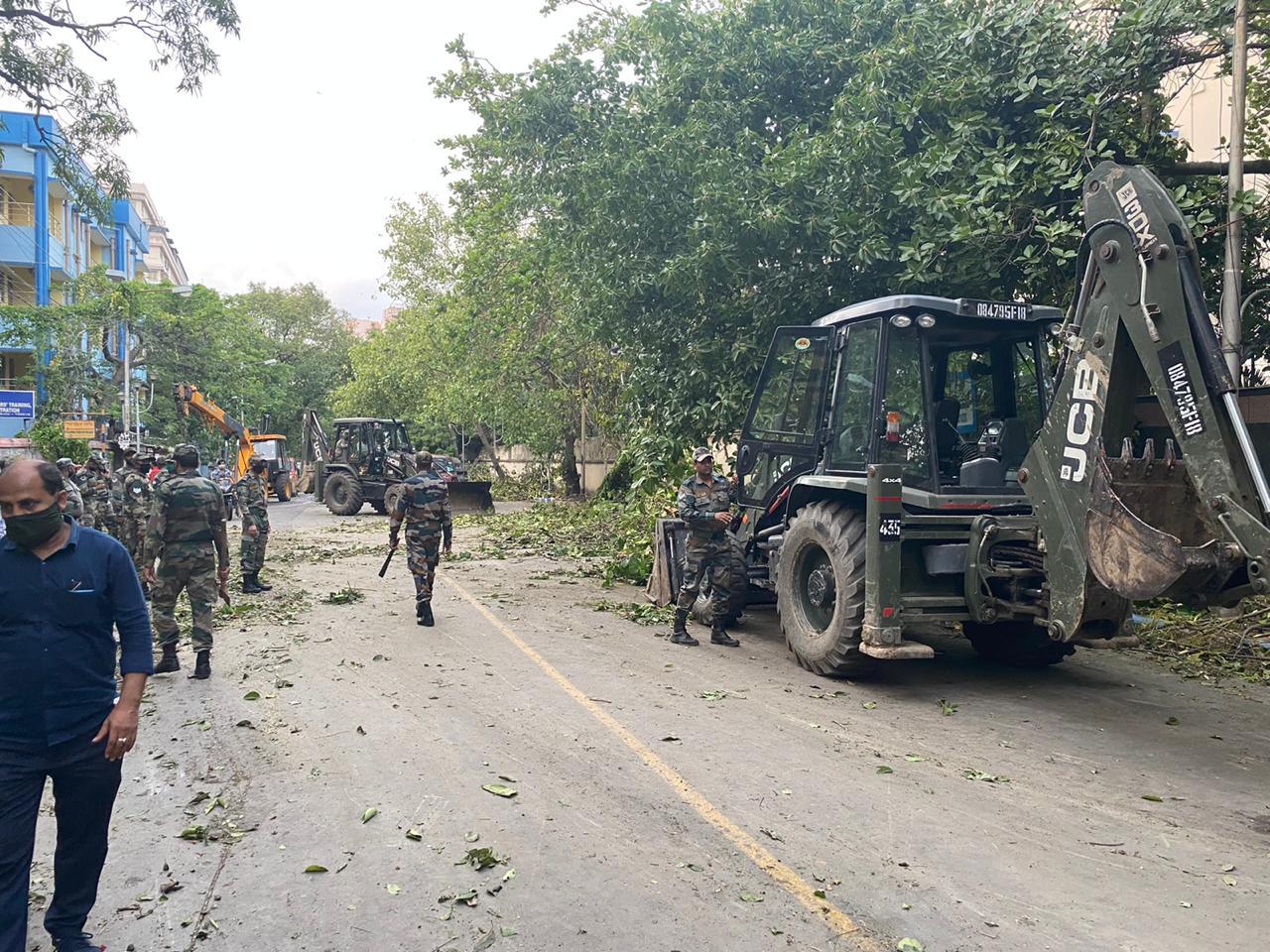 Noting the progress made in restoration work, the Cabinet Secretary advised that complete power connectivity, telecom service, and drinking water supplies need to be restored on a priority basis. Central agencies are ready to provide any further assistance that may be required by the State. Adequate stocks of food grains have also been kept ready for supply based on the demand from the State.

Ministry of Home Affairs will be sending a Central team soon to assess the damages.

Cabinet Secretary also suggested that West Bengal Government may indicate their additional requirements if any and directed officers of Central Ministries/ Agencies to work in close coordination with the State Government to provide all required assistance expeditiously.