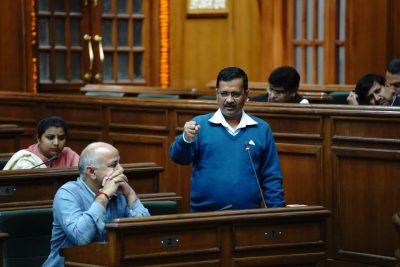 Ration will be available on all FPS, 7 days without any weekly off- Imran Hussain

Delhi govt will give Rs 5000 to each construction worker as  livelihood offers those affected due to COVID-19 outbreak: CM

Strict action from tomorrow against those violating lockdown: CM Kejriwal