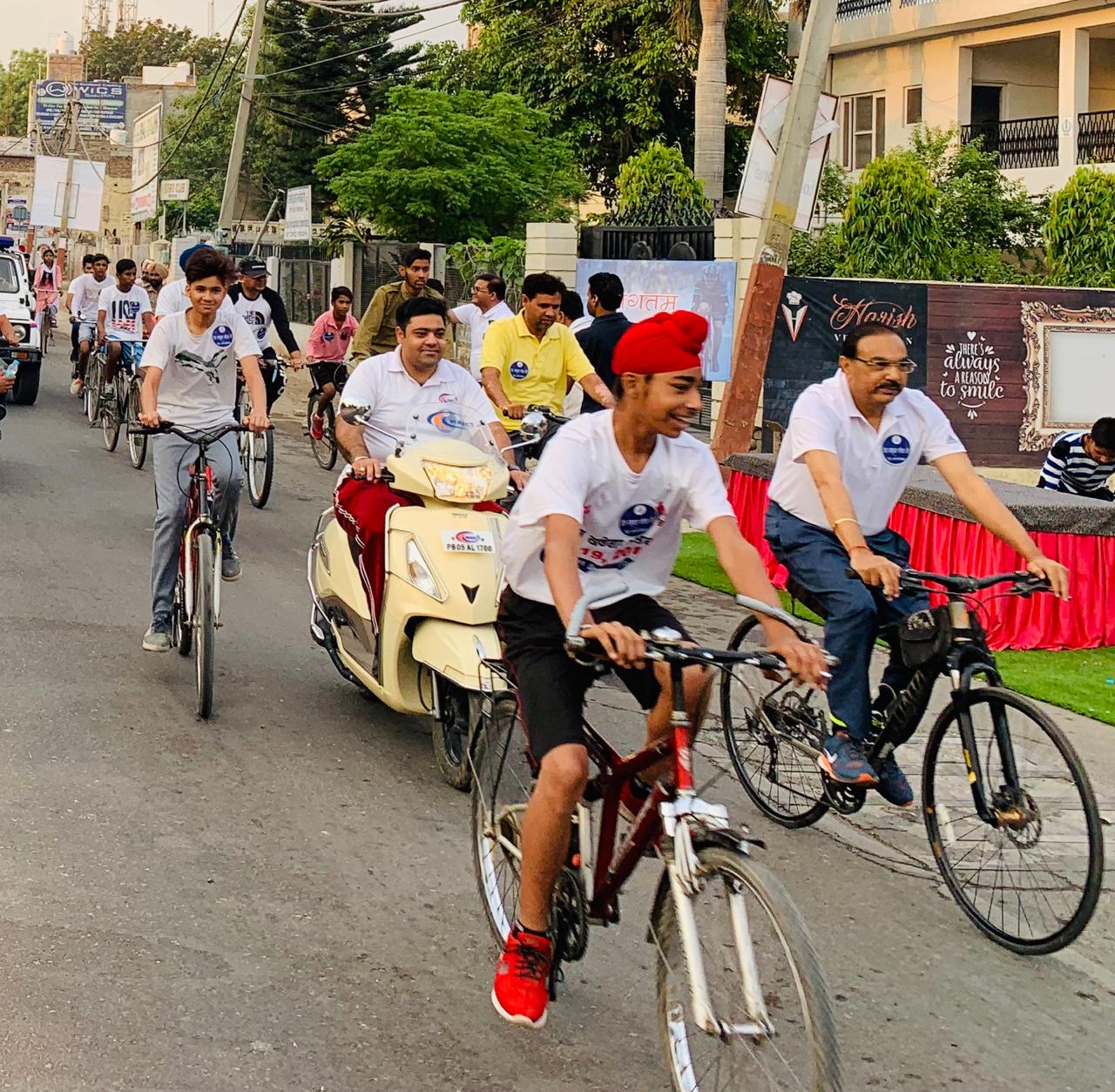 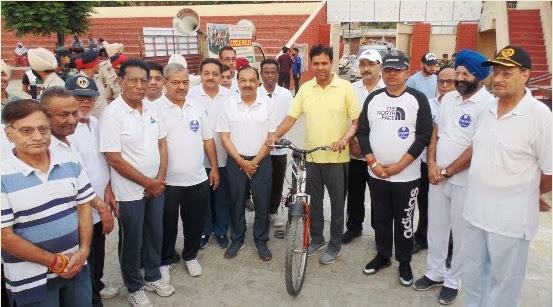 To exhort people to use their voting right in huge number, Chander Gaind Deputy Commissioner himself rode the bicycle and interacted with the youth en-route to Shaheed Bhagat Singh Stadium as a Public DC.

In his interaction with the youth, Deputy Commissioner asked the prospective voters of the district to come forward on May 19 – the voting day and bring their family members, friends, and neighbors to the polling booths.

He also makes the youth understand the value of each vote and how every vote counts in the democratic system. He also elaborated the details of events being organized under SVEEP campaign to aware people about their voting right by making arrangements to facilitate senior and disabled voters to get them accessed to polling booths easily by providing wheelchairs, volunteer’s assistance, and other services. 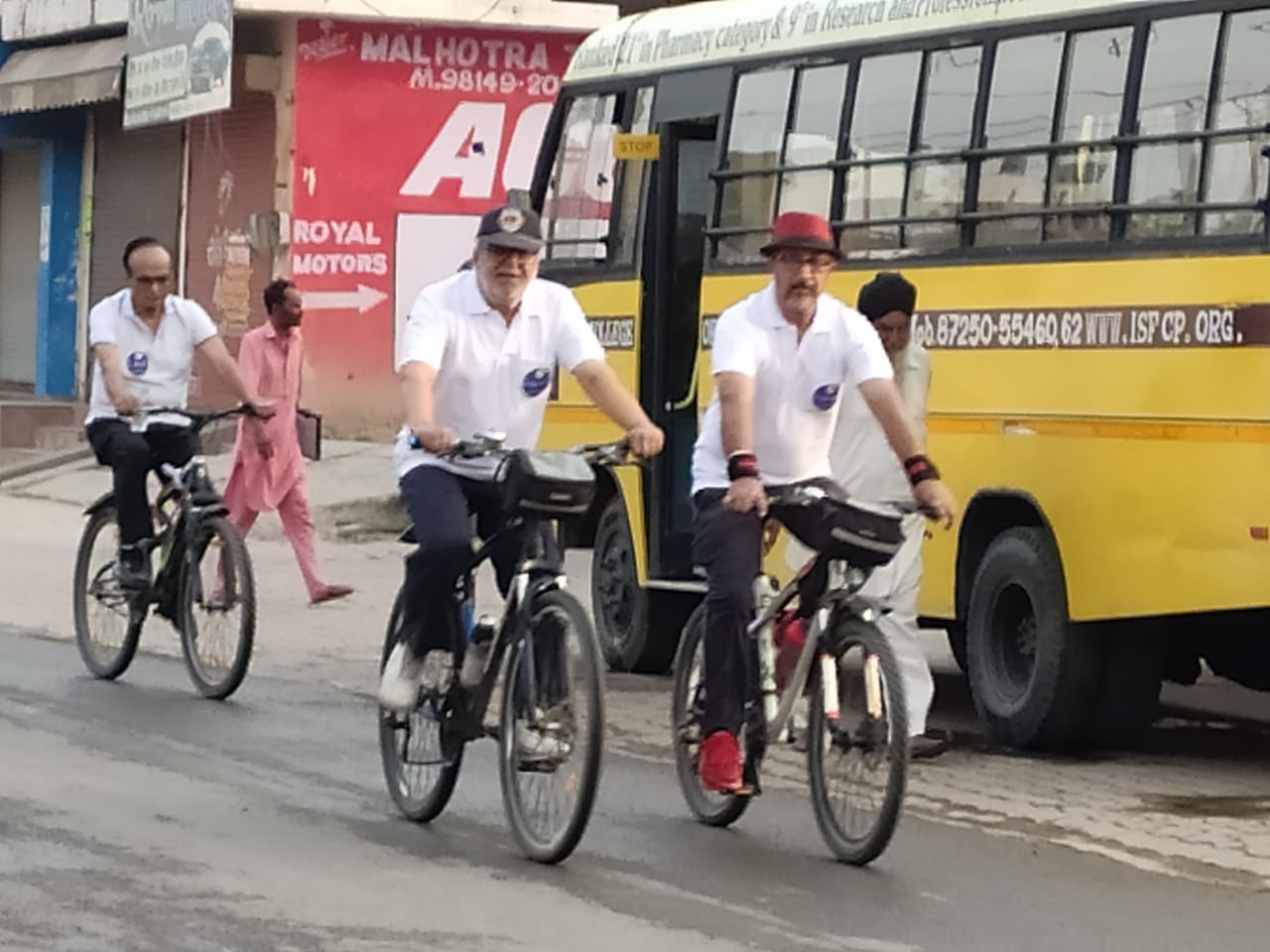 The rally which started from Shaheed Bhagat Singh Stadium culminated back to the stadium after passing from old gates – Delhi Gate, Magazine Gate, Multani Gate, Kasuri Gate, Bansi Gate, Makhu Gate, Zira Gate, Bagdadi Gate and Mori Gate –  when Ferozepur used to be a walled city, on the circular road.

On the way, elaborate arrangements of cold water was made at the various points on the route of the rally. At the end of the program, a facilitation ceremony was organized at the stadium to recognize the participation of organizations and contribution to make even a mega success.

Addressing the gathering at Shaheed Bhagat Singh Stadium, the deputy commissioner Chander Gaind expressed hope that the cycle rally would act as a catalyst to make the people, especially youngsters aware of their voting rights.

Gaind said that it was the foresight of our forefathers that we as citizens of India having voting right, whereas there are several countries where people don’t have voting right and dictatorship is prevailing there. However, it is unfortunate on the part of voters, specially educated and urban society that the poll percentage always remains low in urban areas, which is also known as urban apathy.  He called upon people especially urban youngsters to come up on the voting day and exercise their franchise so that Ferozepur district could be put up in the list of top voting districts of Punjab.