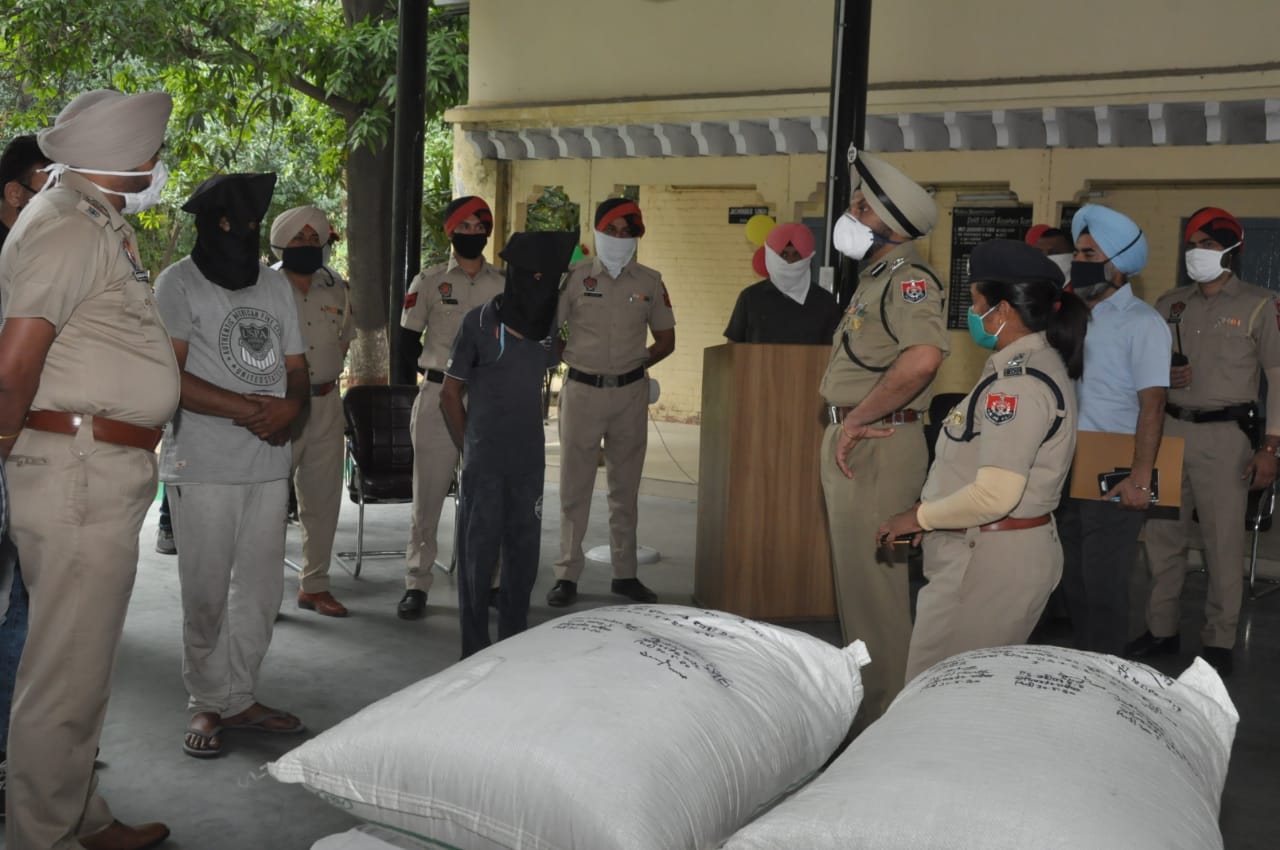 JALANDHAR, MAY 30,2020: Further tightening the noose around the drug peddlers in the district, The Commissionerate Police on Saturday busted another inter-state drug racket and arrested two drug paddlers besides seized 100-kg poppy husk.

The accused have been identified as Warandeep Singh (33) of New Santokhpura and Swaran Singh (45) of Singha village of Jalandhar. Commissioner of Police Gurpreet Singh Bhullar said that a team of CIA- Staff-1 had placed a naka in Transport Nagar and the team  got a tip-off that the occupants of a truck (PB06-Q-3286) had brought poppy husk from Jammu and Kashmir and it was parked outside Lassi Dhaba. 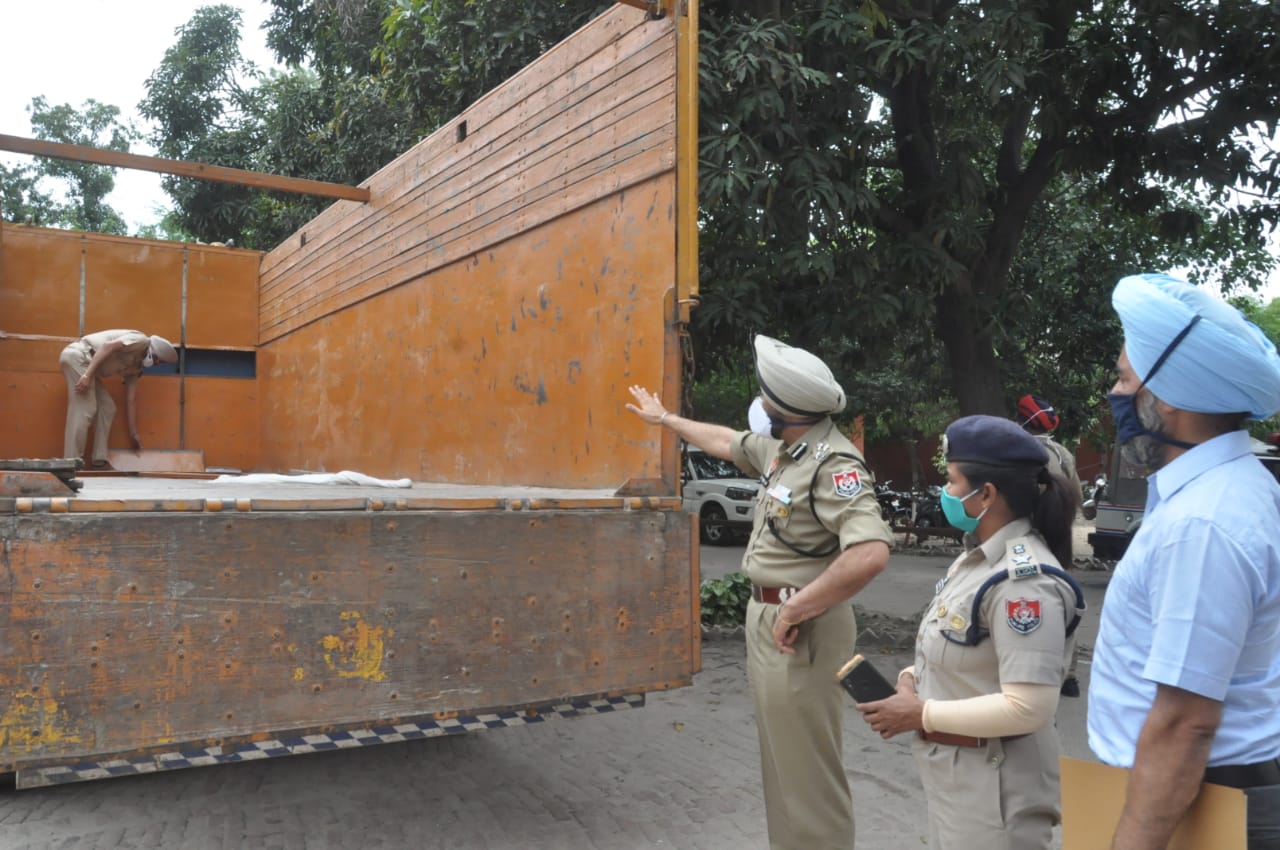 Bhullar told following which ACP North Satinder Chadha was called on the spot and a search was carried out in the truck. He added during search, the cops found a special cavity created between cabin and body and found the contraband packed in plastic bags there. The Commissioner of Police said that accused were immediately arrested and a case under sections 15, 61 and 85 of NDPS Act against them. 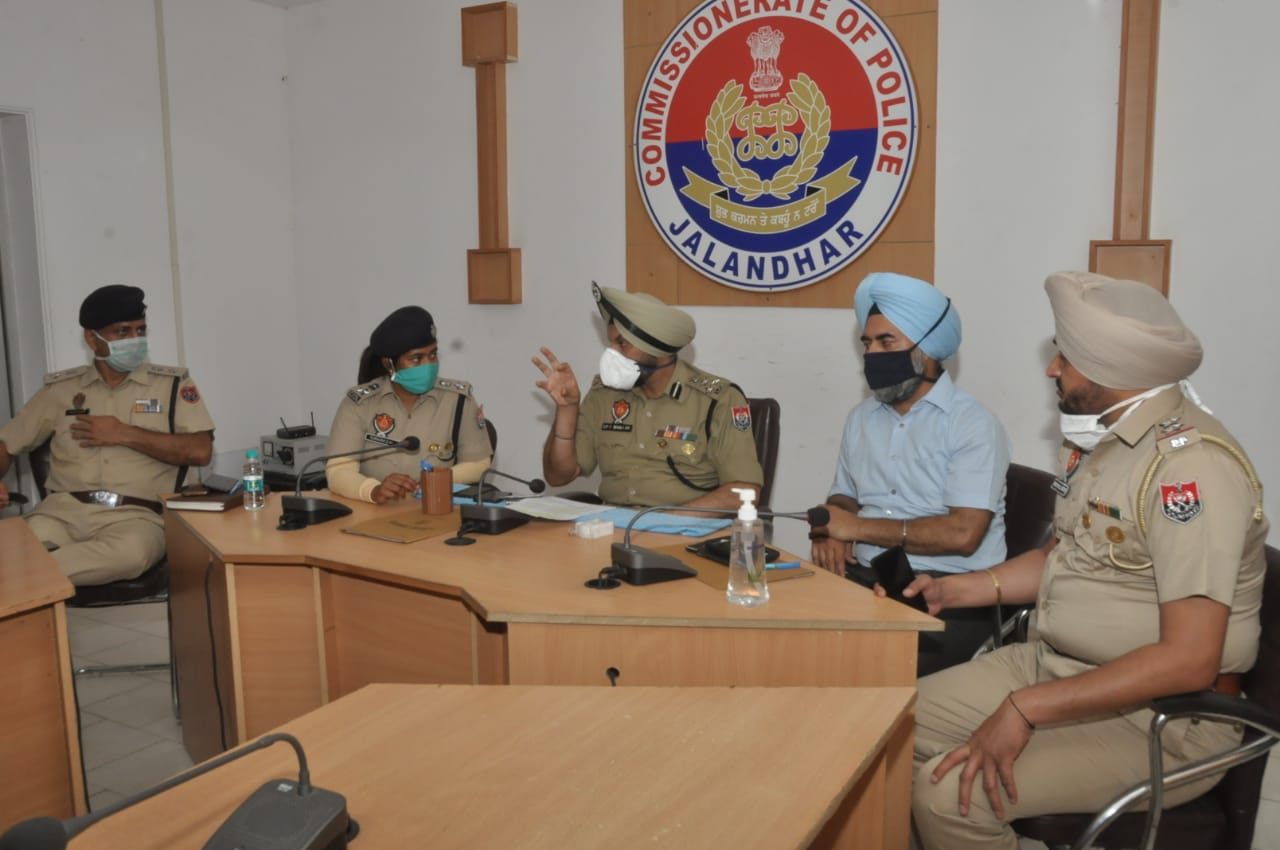 During preliminary interrogation, Bhullar said accused Warandeep confessed he was earlier auto driver and bought the truck from Harminder Singh of Maqsoodan six months ago. Harminder was in Kapurthala jail in drug case. Warandeep told that he along with Swaran had gone to Jammu to deliver cold drink in the truck and brought poppy husk from there at amount of Rs 2 lakh. Bhullar said that Warandeep had also been facing drug case in the past. He said that the accused would be produced in the local courts and would be taken on remind for further probe.