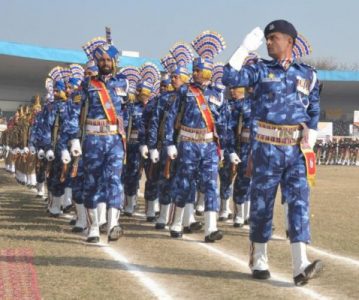 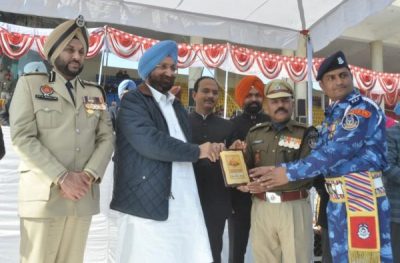 The Minister also felicitated the parade commander  Ankur Gupta , who led the splendid march past. The Chief guest also congratulated the district administration for spectacular show of cultural items during the Republic Day celebrations. He also gave away consolation prizes to other participants.