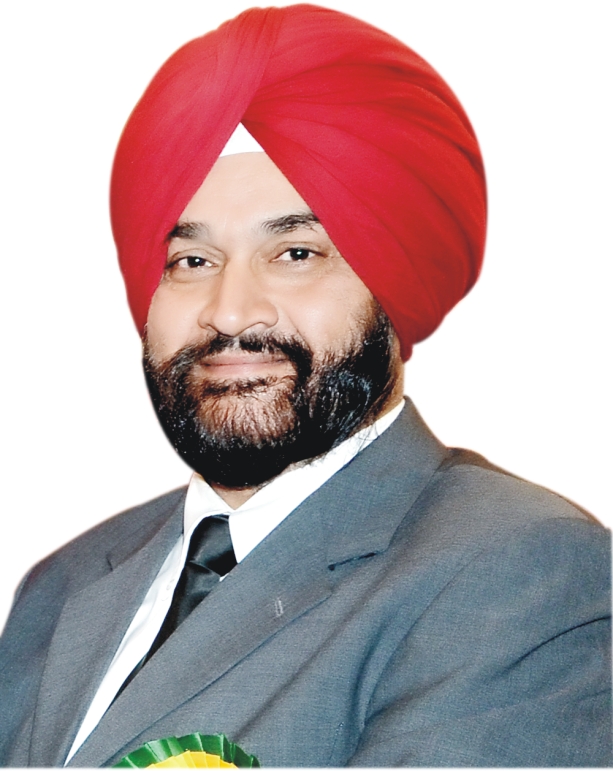 India is considered to be the largest democracy in the world wherein people directly elect their representatives. In other words, they are responsible for the formation of their own government. Democratic government is a government, by the people, for the people and of the people. Municipal corporations, Block committees, Panchayats, District committees, Assemblies Members and Members of Parliament are also elected by the people through direct participation. Since the independence of our country, development in the basic infrastructure and other fields has moved forward at an inconsistent speed whereas the elections process has constantly evolved over the years. Each and every round of elections has proved to be immensely crucial for the country. Every ruling party has tried its best to continue its term in the center and for this purpose they are always quick to recall their achievements during their tenure. On the other hand, the opposition parties base their strategy on shedding light on the failures of the Government and the ruling party subsequently also presenting themselves as a suitable replacement. In such a scenario of argument and counter-arguments, the issues faced by the public are often neglected and lost in the entirety of loud election campaigns. It is also being commonly observed that the long list of promises made by political parties is never fulfilled after the elections and the formations of governments. The reason behind this is the fact that the promises made by political parties are practically impossible to implement on the ground level. Even the policies that can be implemented are often neglected and unfulfilled due to a lack of willpower shown by the political parties leading to the common masses feeling somewhat cheated.
Food, clothes and shelter are the three basic necessities of a human being along with education and health facilities for an all round development of society but political parties do not seem to be concentrating on these basic concepts of public issues. The enrollment of School teachers, Assistant Professors and other employees on a temporary basis is another impending issue also waiting in the pipelines to be made regular in terms of service but no political parties have addressed this issue in their election manifesto. The number of educated but unemployed people is rising alarmingly but there is no suitable planning or policy for such people the number of stray animals walking aimlessly on streets in villages, towns and cities often resulting in fatal accidents also require attention. Inflation has risen consistently over the past few years. Petrol, Diesel, Wheat, Fruits, vegetables and other eatables are rapidly moving out of reach of our common population. Farmers have been suffering for the last few decades with famer suicides dominating front page headlines everywhere and yet no political party has been able to present any viable policy to stop the rot and improve the condition of farmers. In villages, the election campaigns has not been able to move away from minute issues of streets and ponds where as even the political parties have restricted the village issues to the lower levels of cremation grounds and places of common usage. Political parties have also constrained the ideologies of people to small and petty issues for their own benefits. Political parties and their representatives have also lacked a suitable policy for highly skilled professional and educated people, leading to the drainage of intelligent and competent people to other countries of the globe which has subsequently led to the falling levels of our currency.
Another noteworthy observation in the current round of elections has been the regular moving away from healthy discussions and arguments on public issues by almost all the political parties. Common public is now daring to ask questions on burning issues to the visiting leaders and representatives of political parties who are seen to be continuously unable to satisfy their queries. This inability to satisfy the public has lead to political parties trying to divert the attention of public to other issues of little significance. According to the current election system and scenario, majority of the public feels cheated and let down, after casting their votes and the increasing number of political parties has also negatively affected the concept of democracy as the large level division of votes has lead to a scenario where a party with less percentage of votes, albeit better than others- is able to easily form its government. Therefore an urgent need of reforms in the Election System is felt at this moment in time along with a much needed awareness among the public as many people are still not able to identify the true purpose behind elections. A sizeable amount of our public is still not aware of the power of their vote and this is why political parties often try to indulge in malpractices such as vote purchasing during the elections. There is an urgent need for our voters to be aware of the election and its importance for the future of our country.
After deeply observing the current political and democratic scene, many burning questions are still unanswered, one of them being, who is ultimately responsible for the issues being faced by the public? All the political parties and political platforms need to form and regulate their policies and plans according to the needs of the public after all it is them who are directly responsible for the whole process of government formation in a strong democracy.
The Writer Dr. Gurpinder Singh Samra
is Principal, Lyallpur Khalsa College
Jalandhar

Online 9 Episode Series on Art of Sketching at PU

Women play a vital role in every field: Prof.R.C.Kuhad