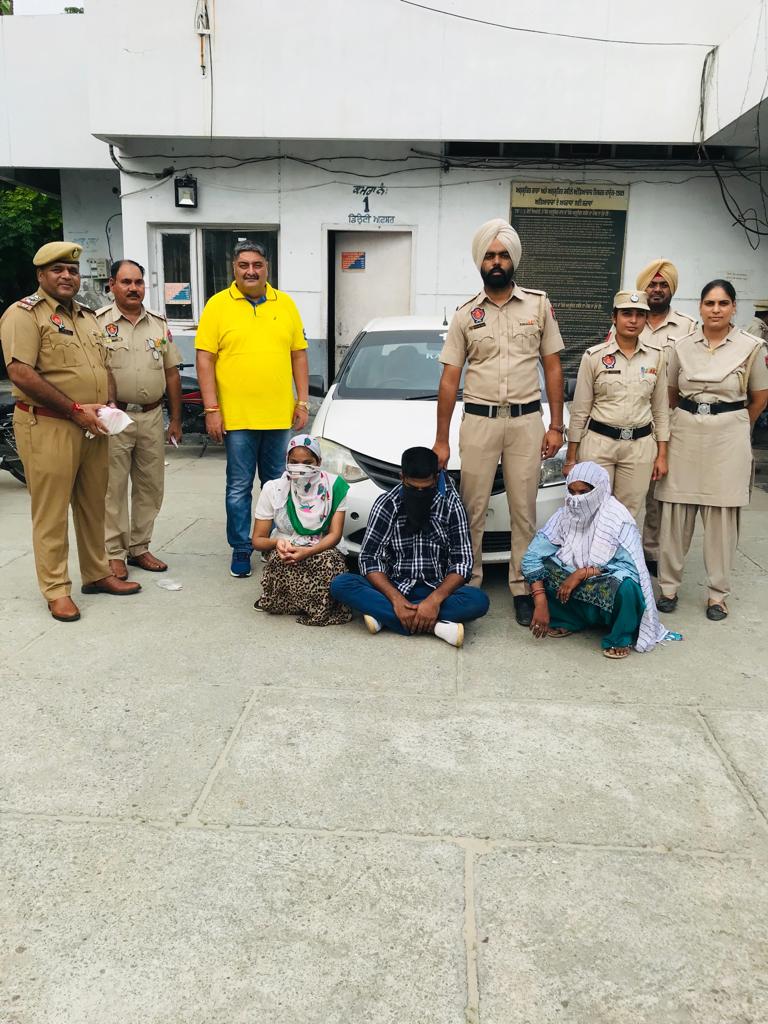 By SK.Vyas
Jalandhar, August 25,2019 :   Continuing its war against drug lords, Counter Intelligence Wing Jalandhar has busted an inter-state drug racket of heroin smuggling and confiscated 400-gram heroin from railway road Phagwara city district Kapurthala and arrested three drug smugglers.
The accused has been identified as Sikander Kalyan of Ali Mohalla Jalandhar, Farha Khan and her mother Famida, both residents of Gali no 5, Mahavir Enclave, South Delhi.
In a press release, AIG Counter Intelligence Jalandhar   Harkamal Preet Singh Khakh said that Counter Intelligence was closely monitoring the activities of drug smugglers whether they are outside or inside the jails, to make Punjab a drug-free state.
Mr. Khakh said the wing today received a tip off that Sikander Kalyan, who is in jail and his brother Suraj Kalyan are in contact with Delhi based smugglers that Suraj was receiving a big heroin consignment from Delhi based women smugglers and the trio is currently present in a Toyota Etios car number (PB18-EH-9811)going to sell this drug in city Phagwara area, if the proper search operation is conducted by doing checking so that they can be apprehended with heavy quantity of drug.
Acting swiftly, Mr. Khakh shared this information with SSP Kapurthala Mr Satinder Singh, and a joint teams of Counter Intelligence Wing and City Phagwara police station was set up and the team was moved to search the area to seize the consignment along with smugglers.
“Following the instructions, the police party successfully intercepted the Toyota Etios car from the area and arrested the three of them from the car. During frisking, police teams recovered 400-gram heroin concealed in a specially designed doctor kit and Rs 6 lakh of drug money also recovered from their possession”, AIG added. 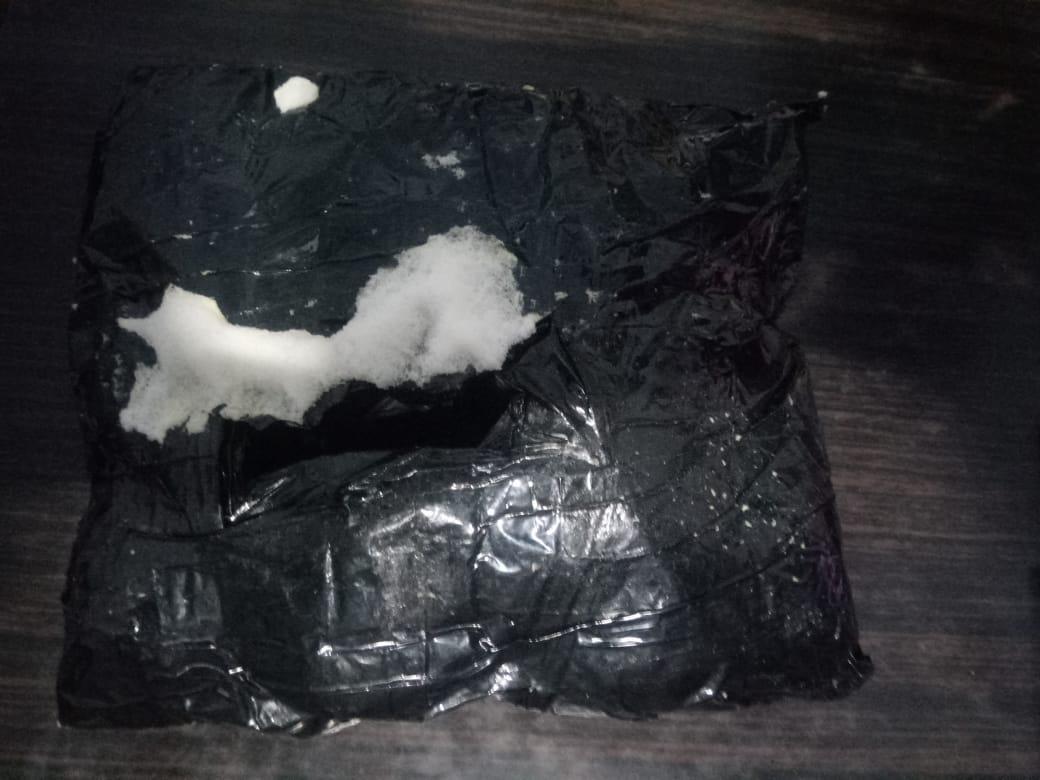 A case under sections of Narcotic Drugs and Psychotropic Substances Act, 1985 has been registered against the smugglers at City Police Station Phgwara.
“Preliminary Interrogation of the arrested accused Suraj revealed that he and his brother Sikander have been involved in illegal trade of drug smuggling from the past few years. In year 2014, both brothers were booked in a murder case and remain lodged in jails. Suraj was acquitted from the case and released from jail in May 2019 while his brother was sentenced life imprisonment in that case”, said Khakh. 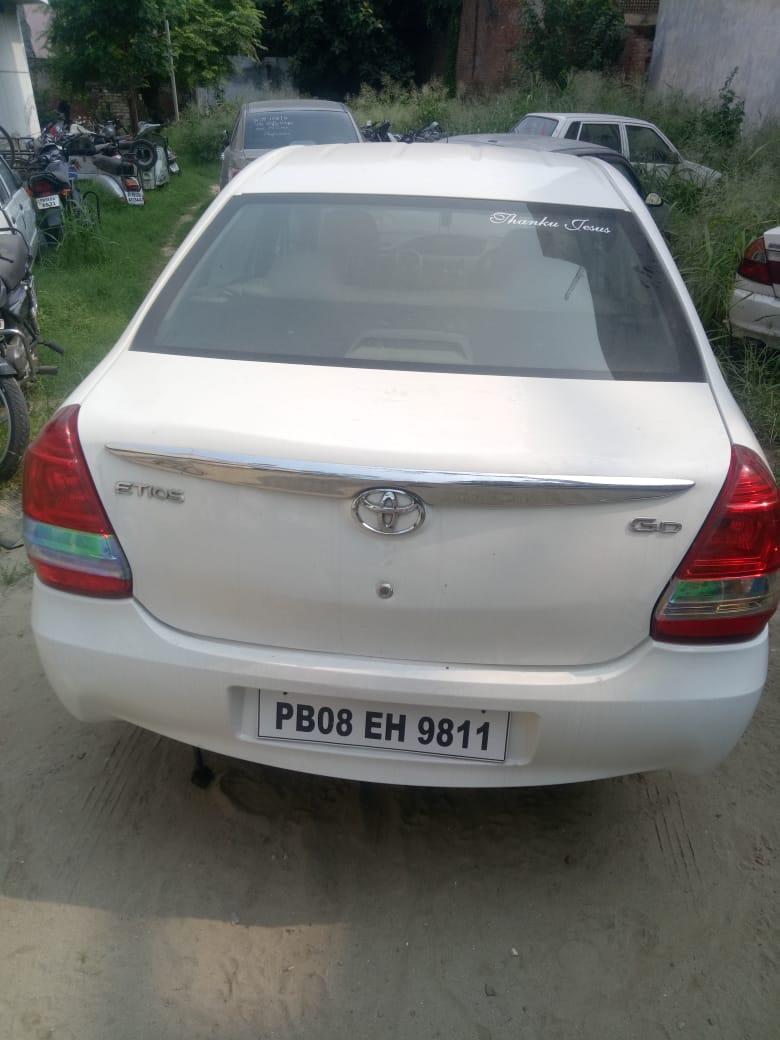 He further added that, Sikander Kalyan in jail developed his links with the Nigerian smugglers and directed his brother Suraj for selling drugs after procuring it from Delhi based smugglers. They have already received two consignments of 100-grams and had also sold.
AIG Khakh said that the information revealed during preliminary interrogation of arrested accused, regarding kingpin Sikander who was lodged in Kapurthala jail is immediately shared with the higher jail authorities and a special checking was carried out inside the jail. One mobile phone and a SIM card were recovered from Sikander and a separate case in this regard was registered against him under sections of The Prisons Act, 1894.
AIG told that the arrested smugglers would be produced before the magistrate by the police and their remand will be sought to further investigate the matter and arrest other members of this racket. He said that Kingpin of racket Sikander will also be arrested in the above NDPS act case, after completing the legal formalities and will be taken on police remand.