In a function organized here at the District Administrative Complex, the Deputy Commissioner and Commissioner of Police said that that Dr. Ambedkar always envisaged Indian Solutions to Indian problems in keeping with the interests and the needs of our people. They said that Baba Sahib’s contribution in drafting the Constitution of the world’s biggest democracy was unique and unparallel. Both the officers said that Baba Sahib’s entire life was dedicated to achieve the objectives of social justice, equality and emancipation of poor and down trodden. 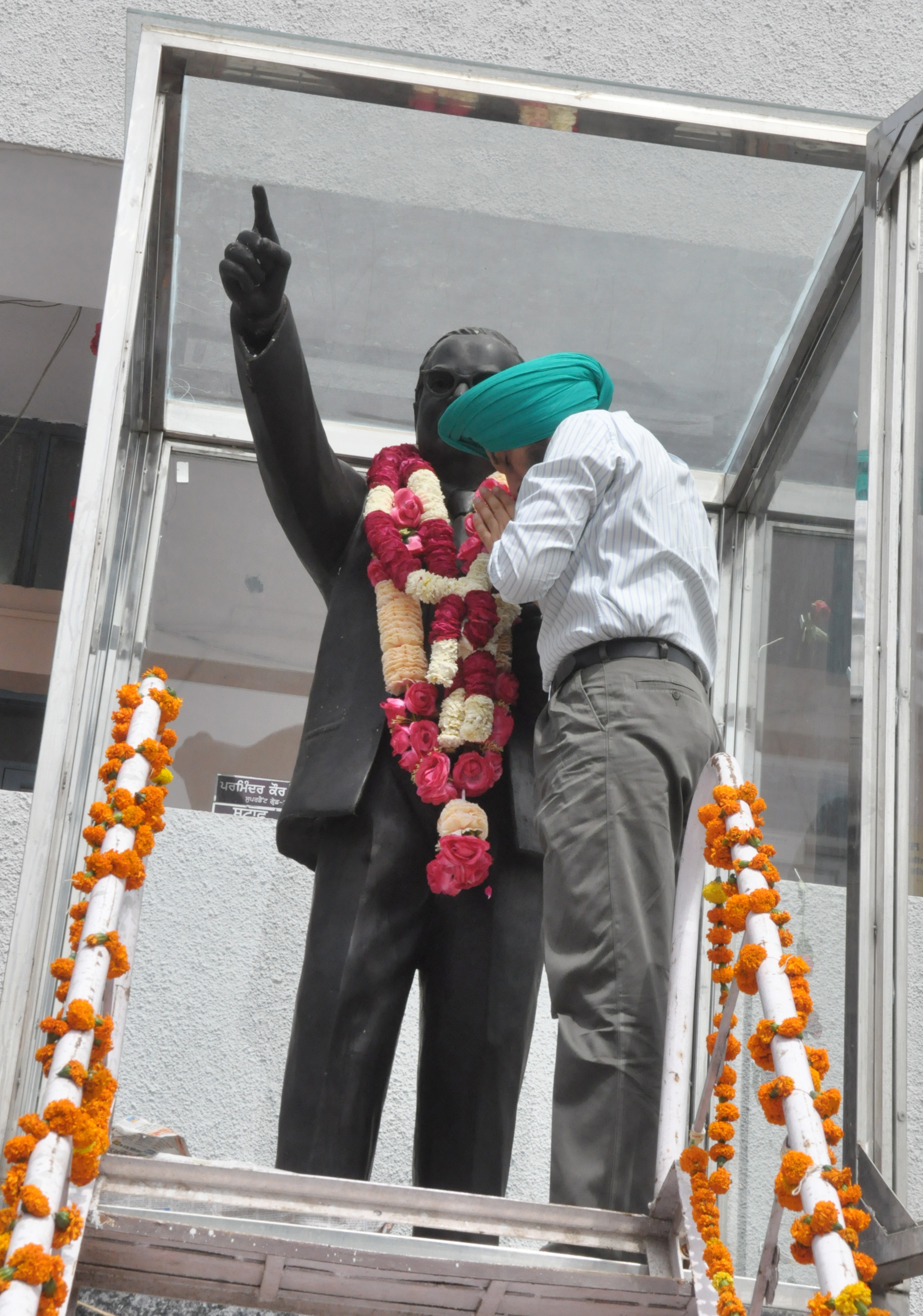 The Deputy Commissioner and Commissioner of Police said that Baba sahib took several initiatives to ensure empowerment of the powerless which was exemplary across the globe. They said that Dr. Ambedkar stressed on inclusion for the poor and marginalized, which ultimately paved way for their upliftment. Both the officers also said that Dr.Ambedkar’s ideas taught us that economic empowerment and enterprise which would go a long way in bringing about socio-economic empowerment of the needy and underprivileged sections of society.