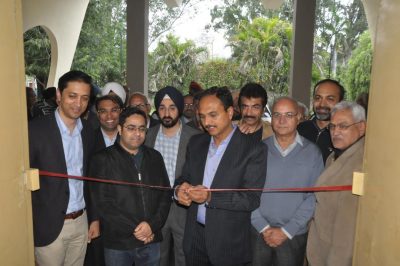 Dedicating the Indoor Badminton Hall and Gymnasium to the masses in a simple but impressive ceremony, the Deputy Commissioner described it as a red-letter day for the Sports lovers in general and the Badminton players in particular. He envisioned that this renovated stadium and gymnasium would prove to be breeding ground for grooming the budding badminton players for national and international events. ce to the players. Terming it as a historic milestone, the Deputy Commissioner said that this would give new experience of sporting activity to the budding players by providing them better opportunities to excel in the arena of sports. He said that this was in consonance with the commitment of the Punjab government to provide state-of-the-art infrastructure to the budding players for enabling them to perform well. Sharma said that more such efforts would be made in the coming days by the district administration and the District Badminton Association for ensuring the welfare of the players. 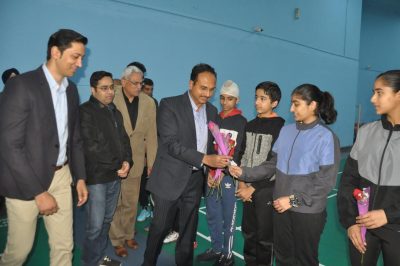 The Deputy Commissioner said that it was a matter of great pride and satisfaction for all of us that with the dedication of this renovated stadium, Jalandhar has become the first city of Punjab to have five ultra-modern synthetic courts for preparing the players for the national and international events. He said that the high-quality courts have been approved by the Badminton World Federation and have been installed at a cost of Rs 15 lakh by the Public Works Department (PWD). Mr. Sharma said that all the national and international badminton events across the globe were organized on these types of courts but due to the absence of synthetic court in the city, the preparation of budding players used to suffer a lot. 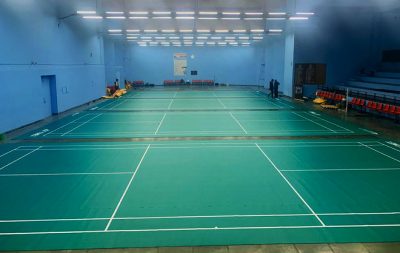