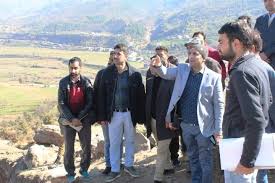 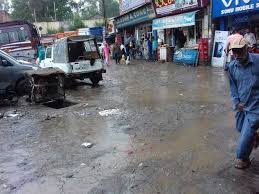 The DDC inspected the progress of work on New Bus stand Rajouri, Panja Chowk, and Hamilton Bridge.
During the inspection, the Executive Engineer PWD Mohammad Zubair informed the DDC that new Bus Stand project has been approved under languishing project at a  cost of Rs 3 crore. He said that the work on the project shall be completed by the end of September 2019. He further informed that the work of WMM (wet mix macadam) shall start from the next week.
The DDC asked for starting the blacktopping work before the start of annual Budha Amarnath Ji Yatra. 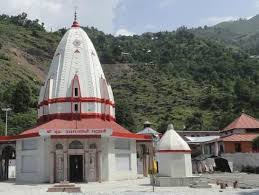 The DDC also visited Hamilton bridge which acts as a  major link to Rajouri town. The DDC directed the executing agency to complete the work on the bridge on priority to mitigate  the problems of commuters.
Meanwhile, the DDC also took stock of the temporary pass way near the Hamilton bridge which was washed away due to flash flood recently. He asked the concerned to complete the restoration of pass way on priority and within the shortest possible time for smooth plying of traffic.
Later, the DDC visited the Panja Chowk where PWD was directed to expedite the work of road widening to remove congestion and construct a police post there at the earliest. 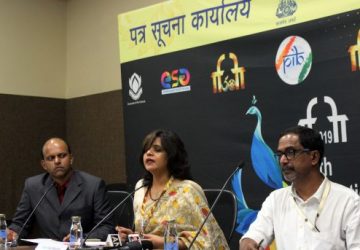 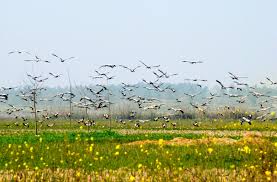 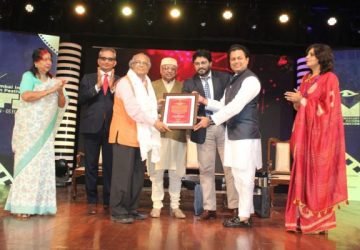 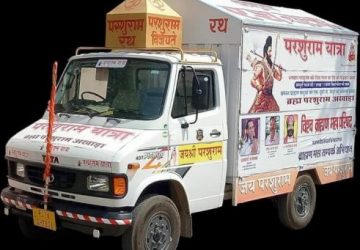 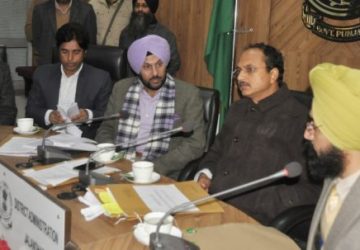 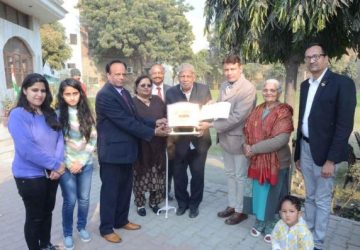 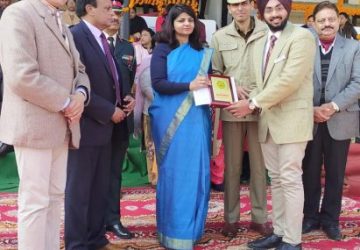 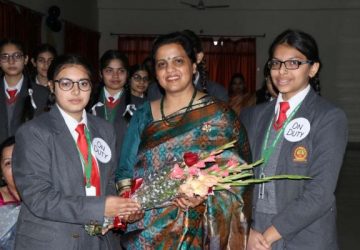 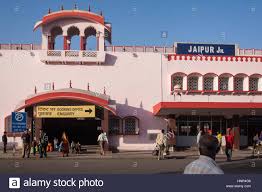 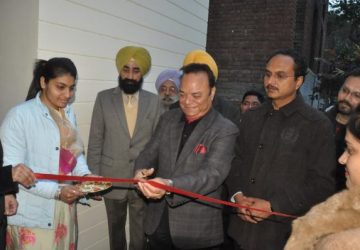