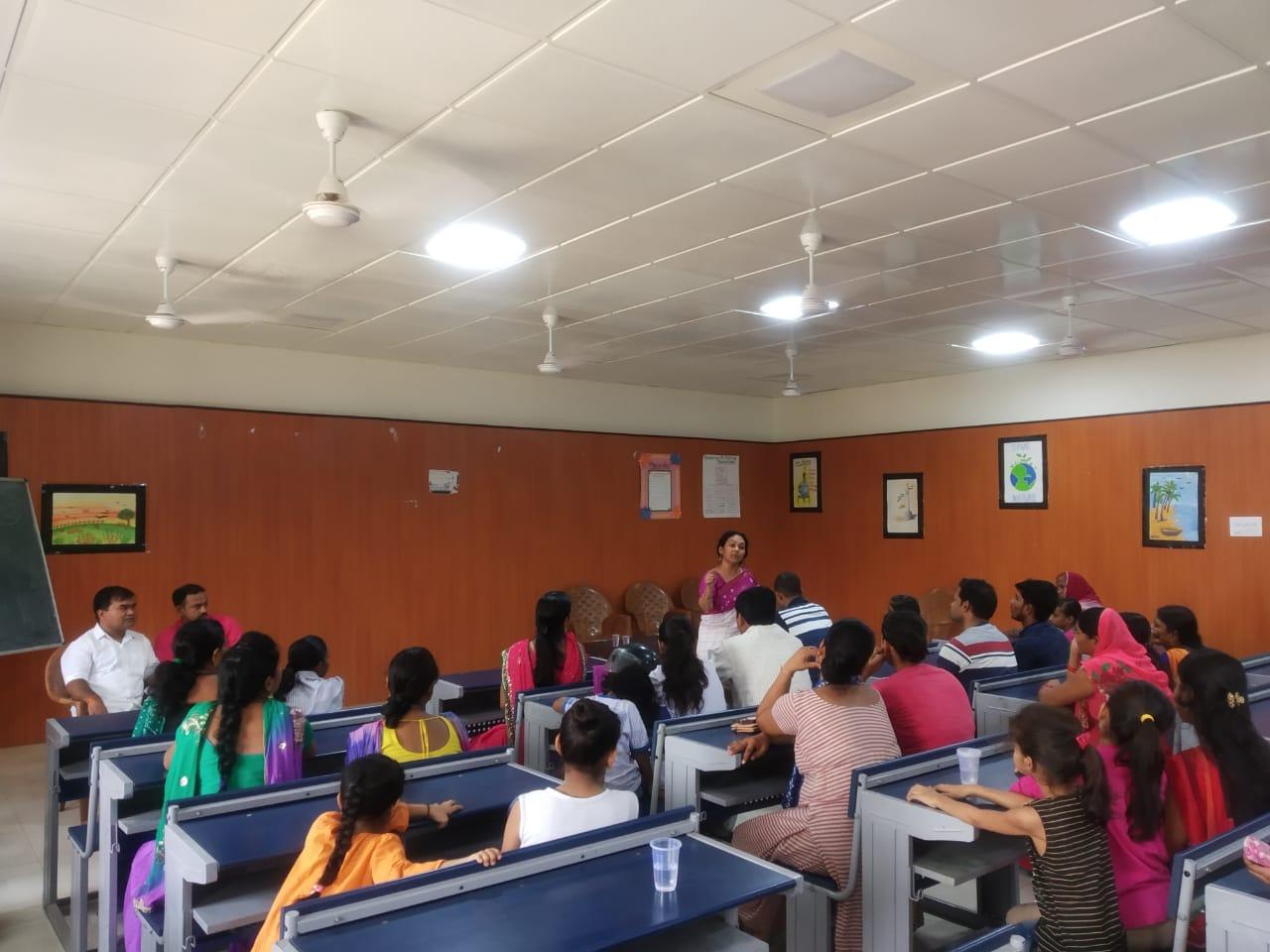 Thousands of parents attended the sessions across all Delhi Government schools

New Delhi, June 21, 2019 ( By SK.Vyas): Delhi Govt is organizing a series of sessions for parents, which are aimed at orienting parents about the “Happiness Curriculum” and “Entrepreneurship Mindset Curriculum.” The government is being appreciated all across the world for its initiative and keeping the happiness and their problem-solving mindsets of the children at the center of education.

Delhi Government is relentless in its efforts to instill self-awareness, reducing stress and anxiety of the students as well as inculcating enterprising the attitude among students and to motivate them to be job creators rather than job seekers. 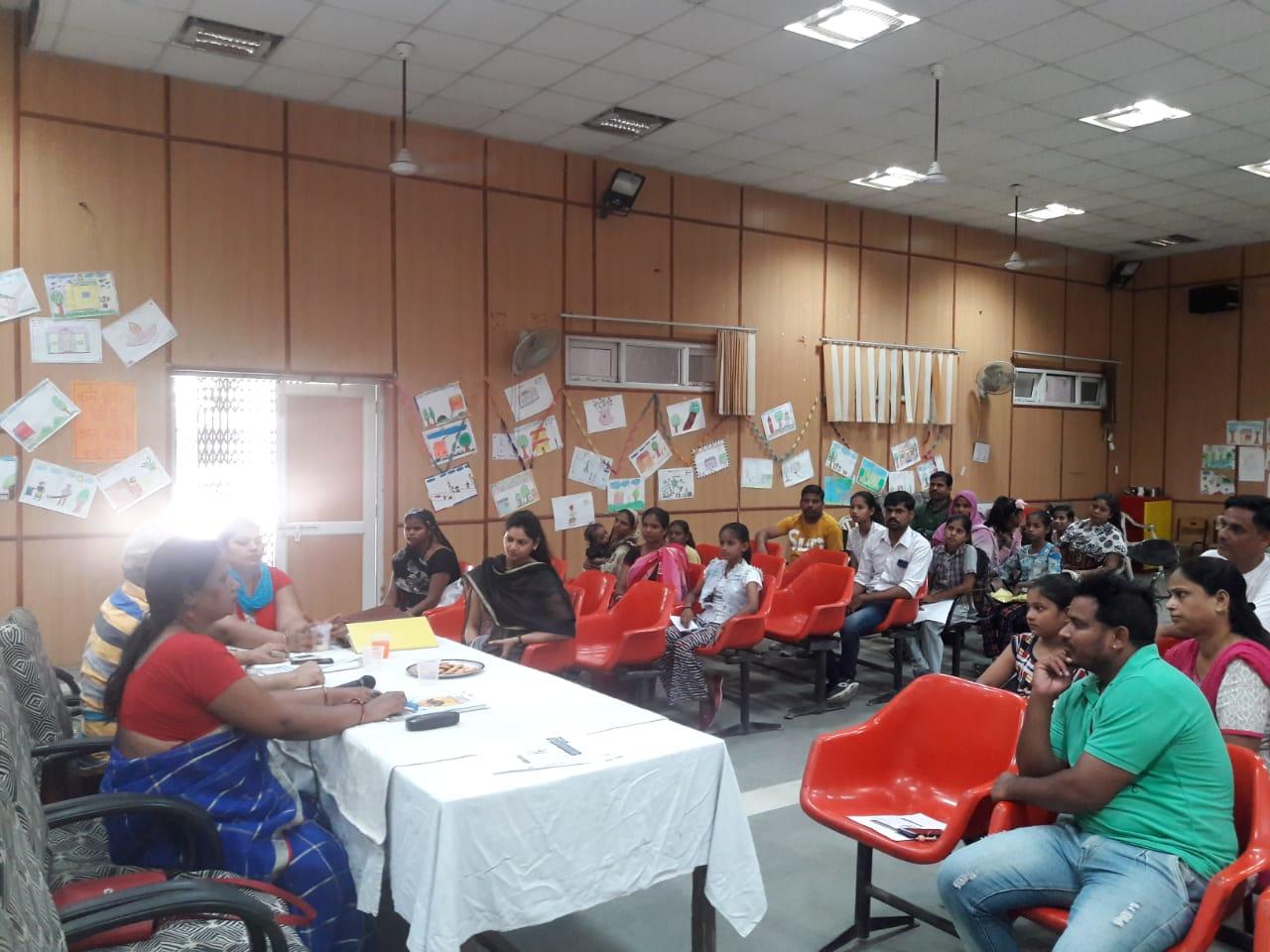 However, any reform requires parental involvement. Several types of research point to the need for parental involvement in the academic life of their children as critical. It is with this hope and intent that the Government of Delhi has decided to organize the parental sessions. Any teacher would testify how little her interventions would be without parental support.Thousands of parents attended the sessions on Friday across all Delhi Government schools.Masooda from Sarvodaya Kanya Vidyalaya, Adarsh Nagar shared how her daughter has started loving the school and wants to attend it every day. She loves stories being recited as part of Happiness Curriculum.

In another case, Pankaj’s father from Government Boys Senior Secondary School, Bharat Nagar shared how his son used to have low self-esteem but now he expresses himself, is happier and loves to read.  Pankaj has become happier and lesser aggressive.

Seema whose daughter studies in Class VIII has been amazed in the attitudinal shift in her daughter and demanded such sessions with parents too as their mental health directly affects the well-being of the children.

The sessions are being facilitated by the teachers and the members of the School Management Committee. Parents shared their experiences, and sought a lot of clarifications and provided valuable feedback. Such sessions would be helpful in building a collective vision for the future wherein all stakeholders collaborate.

The parental involvement and their feedback are essential to progress. Empowering parents has been the most important enabler for education reforms in Delhi. Empowered parents ask questions, engage as equals and demand better services. This aligns with the Delhi Government’s Swaraj’s philosophy. Some people with malicious intentions have engaged in fake propaganda in an attempt to derail the initiative. Delhi Government terms such a move “unfortunate”.

Government of Delhi is steadfastly committed to improving educational outcomes and will leave no stone unturned.

After winning Delhi, Punjab the next mission: Bhagwant Mann