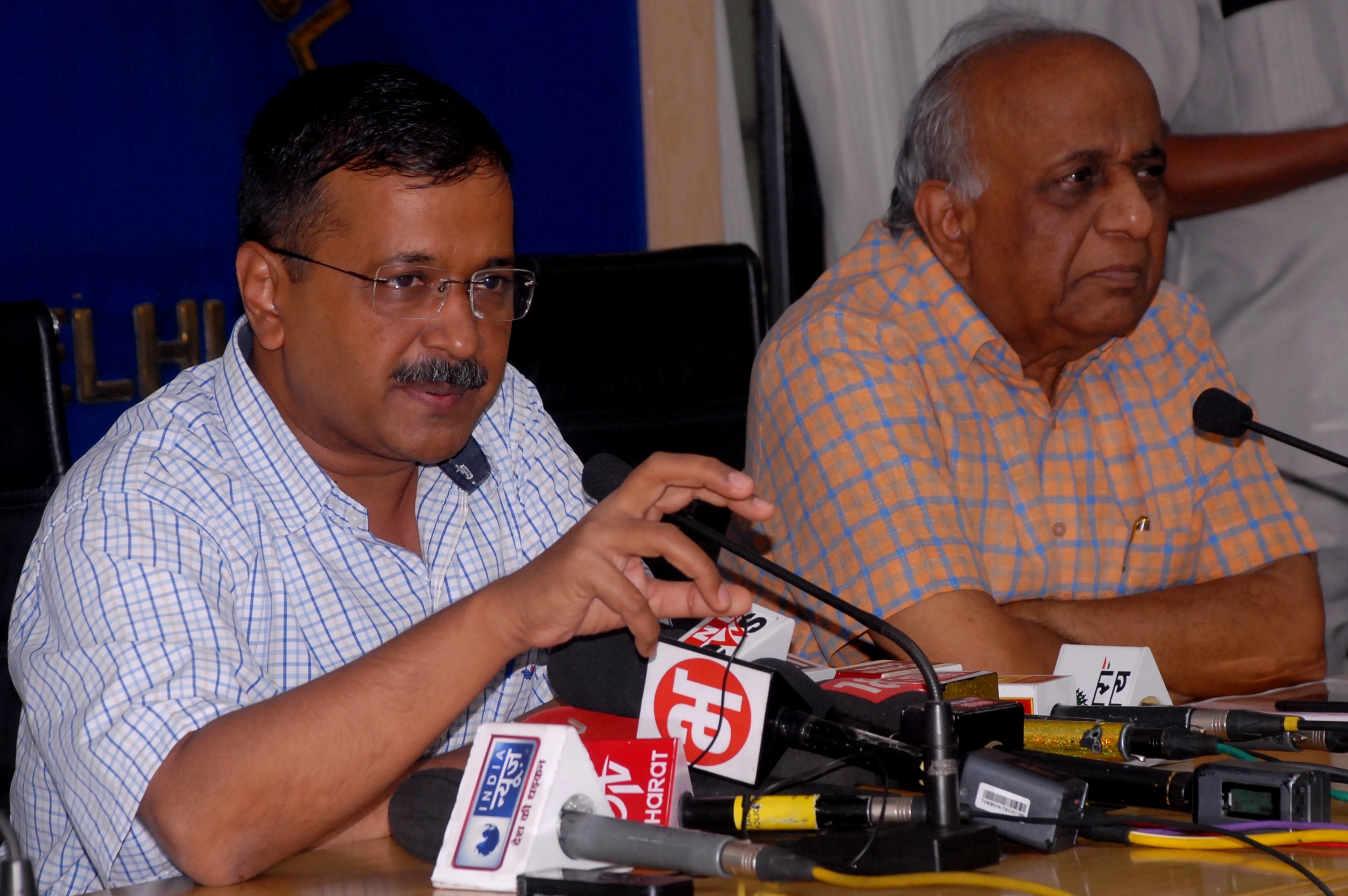 – Police, MCD will no longer be able to harass the street vendors: Arvind Kejriwal
– Problems people face due to vendors will also be resolved: Arvind Kejriwal
Delhi first state to implement the Street Vendors Act: Arvind Kejriwal
By Varun Bhardwaj :
New Delhi September 24, 2019:  The Arvind Kejriwal government has constituted 28 Town Vending Committees in Delhi and notified them to give legal status to street vendors. The municipal corporations have been directed to hold the first meetings for all TVCs and initiate the surveys within a week, so as to complete the survey within a month.
After the survey, street vendors will receive a Certificate of vending, after which the police and MCD cannot stop them from operating their stores.
Chief Minister Arvind Kejriwal said that due to lack of legal status, many agencies have been harassing the street vendors. Apart from this, due to not being organized, people also have to face difficulties due to traffic and lack of cleanliness. “Both of these problems will be resolved by organizing the street vendors of the city,” he said.
“After notification of the formation of Town Vending Committee, the Municipal Corporation will have to survey the street track operators. Cabinet Minister Satinder Jain on Monday met with all the corporations and asked them to convene TVC meetings in a week and start the survey. Along with this, they have been asked to complete the survey work in one month.
“With the completion of the survey work, the work of giving the certificate to the vendors will also be completed. The certificate will mention where the vendor will operate. The certificate will also contain information about the goods sold by the operator. Also, there will be a detailed description of the zone and location. There will also be complete information including the name, address of the operator,” he added.
“No new person will be able to set shop without applying to the Town Vending Committee. The Town Vending Committee will place new people at the place wherever there are vacancies once the system is organized. This will resolve the traffic problem,” said CM Kejriwal.
“We want street vendors to have beautiful new standardized units, which should have adequate lights and dustbins. They should have the same design, which will make them look beautiful,” he said.
The chief minister said that the street vendors who have been displaced in the last few years can also apply to the Town Vending Committee. Permission to set up new markets has to be given by the Town Vending Committee itself. The Committee will have the right to decide where the street vending units can be set up.
Chief Minister Arvind Kejriwal said, “In all major cities today, the street vendors have become a lifeline. They are a major means of development and employment for the city. If street vendors are taken off roads even for a day, we will lose access to many basic needs like vegetables, milk, fruits, etc. In a way, normal life will come to a standstill.”
For several years, street vendors have had to suffer the harassment of the police, MCD and other agencies. Their image was tarnished because they were denied legal status. They were said to be the cause of traffic jams and garbage. Now street vendors will get respect and will no longer face extortion and won’t have to face confiscation of their goods.
Ajay Pal, another street hawker who has been selling goods for 20 years, said “After the release of this notification by Chief Minister Arvind Kejriwal, we will now be able to avoid corruption of the MCD. In the name of encroachment, the MCD officials come and take away our belongings. Now that the notification has been issued for us, there is nothing more gratifying for us than this.”