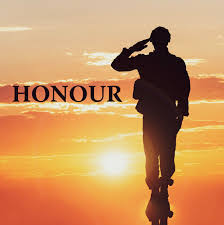 A social worker of Faridkot who brought a large number of NGOs on one common platform for supplying dry rations and cooked meals to the poor has also been recognized by the DGP in the latest series of the Honour.

Four of the PGI doctors are from the Plastic Surgery Department—Dr Mohsina Subair; Dr Gowtham Kampalli; Dr Anshu Tiwari; Dr Tarush Gupta and three doctors –Dr Nidhi Panda; Dr Rshi Sama; Dr Konica Chittoria of Anaesthesia Department, with one award going to Sister Sheetal of the same hospital. In addition, one collective award is being given to the entire Nursing Staff and Hospital Attendants of PGI’s Plastic Surgery Department. They are honoured for two successful surgeries on April 12 and 14 and the post-surgical treatment and care which led to the early discharge and speedy recovery of SI Harjit Singh. One team from these departments was awarded earlier for Harjeet’s treatment. 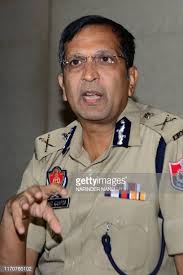