Science City Celebrated Energy Conservation Day
By SK.Vyas  :
Kapurthala/Jalandhar, December 15, 2019:    (The country has significant potential of generation from renewable energy sources. All efforts are being taken by the Government of India to harness this potential. Total Installed power capacity in India is 3.75 Lac MW, out of which 55% is met by coal, 12 % by hydro and 22 % by other renewable energy sources. The energy gap between peak and off-peak is of the order of 10-15% in India.
This was expressed by Dr. Dharma Buddhi, Executive Dean, Research and Innovation, Lovely Professional University  on the occasion of Energy Conservation Day.  More than 300 students from all over Punjab participated on this occasion. This day was celebrated in collaboration with Punjab Energy Development.

Further, he said,  the energy gap between peak and off-peak is of the order of 10-15% in India. However, energy security is still a big question. Therefore, there is a need to have energy-efficient use, management and planning. Energy efficiency is the ability to use less energy to produce the same amount of useful work or services. The energy-saving results of such an efficiency improvement are often called energy conservation. Conservation is closely related and simply means using less energy.

Dr. Rajesh Grover, Director l Science City said that Solar Energy can fill a 20 % gap of the required electricity. The thermal power plant completely depends upon coal, and which is costly and adds to the pollution. Sydal power plants are not possible everywhere, therefore,  Solar power, which is available everywhere and almost around the years can be used as a source of power.So everybody must try to use solar energy. PGSC has already State Level Energy Park. This Park demonstrates the uses of various forms of non-conventional energy sources such as Solar energy, Hydel energy, Wind energy, Bioenergy. 20 KW energy is generated through Solar Energy to run all the exhibits in the Energy Park. Science City has also set-up a 100 k/w solar power plant. With this plant 20% of the electricity required by Science city will be is generated through this plant. Shard Sharma Manager operation from Punjab Energy Development Agency from  Chandigarh was also present of on this occasion.

No voter is to be left behind: Deputy Commissioner Girish Dayalan

PUCA congratulated Vice Chairman, AICTE for extension of his tenure 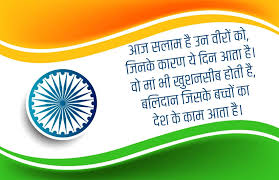 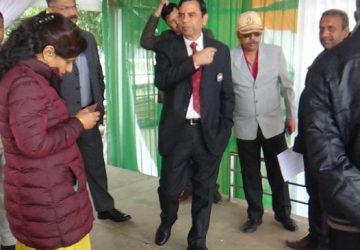 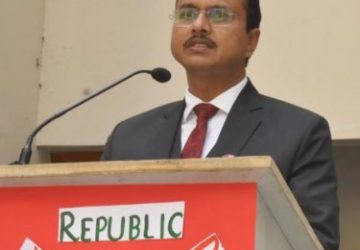 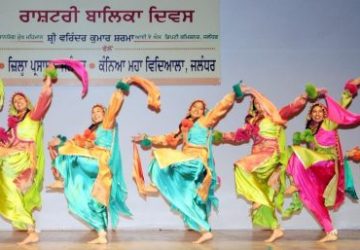 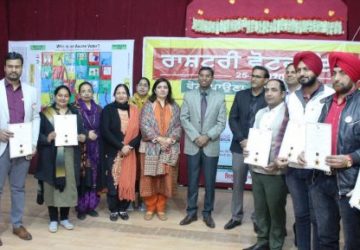 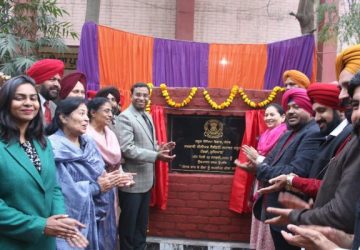 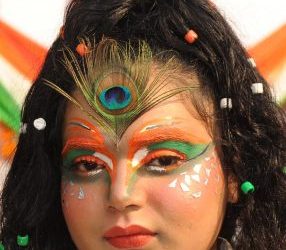 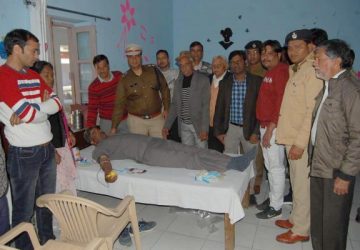