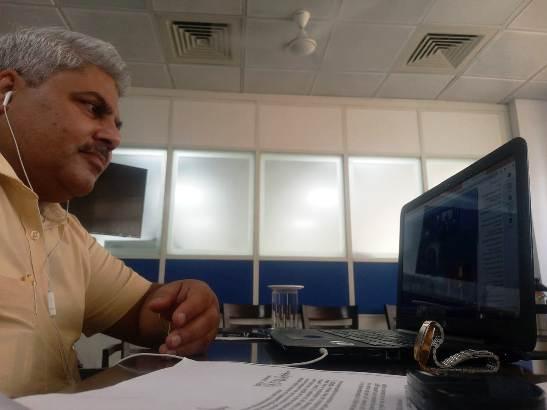 The video conference was held under the tutelage of Secretary CPV and OIA Sanjay Bhattacharya and Additional Secretary and Chief Passport Officer Arun Kumar Chatterjee which was addressed by External Affairs Minister Dr. J. Shankar.

Disclosing this here today Munish Kapoor, Passport Officer Amritsar said that during this conference the dignitaries said that there is a revolution in the passport services due to the Government of India and new technology. 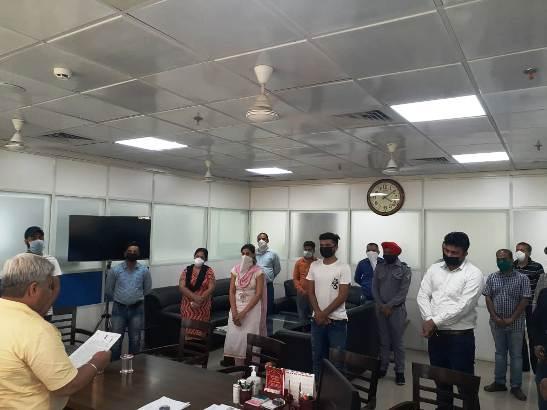 He said that 1.22 crore passports have been issued in the country and abroad in the year 2019 which is a matter of great pride for all of us. He also informed that the people applying for passports through the M-Passport Service app are getting a great facility. Besides, the time for passport verification has been reduced to 16 days with the help of a mobile passport app for police verification.

Kapoor said that during this period the External Affairs Minister had also informed that before the expiry of the passport, the initiative of sending information through SMS by the office is highly appreciated by the people. He said that the Government of India was always committed to providing quality and reliable passport service to its citizens.