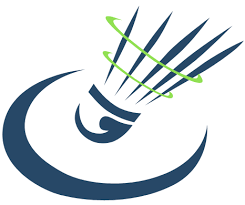 In an order, Varinder Kumar Sharma said that the five members include Assistant Commissioner (U.T) Warjeet  Walia , Aman Mittal, Mukul Verma,  Ritin Khanna and  Harpreet Singh, have been added into the interim committee.

The deputy commissioner told that as the continuity of badminton game and daily practice by the players is prime importance and till the new elected executive committee takes over, the interim committee is looking after the day to day management, expenditure and working of the association vested will all powers of executive committee subject to superintendence and control of DBA president.

Switch over to paddling to keep fit or fight against Corona: Kanav and Ashu

‘Khelo India – 2021’ will be done in last months of next year: Sandeep Singh