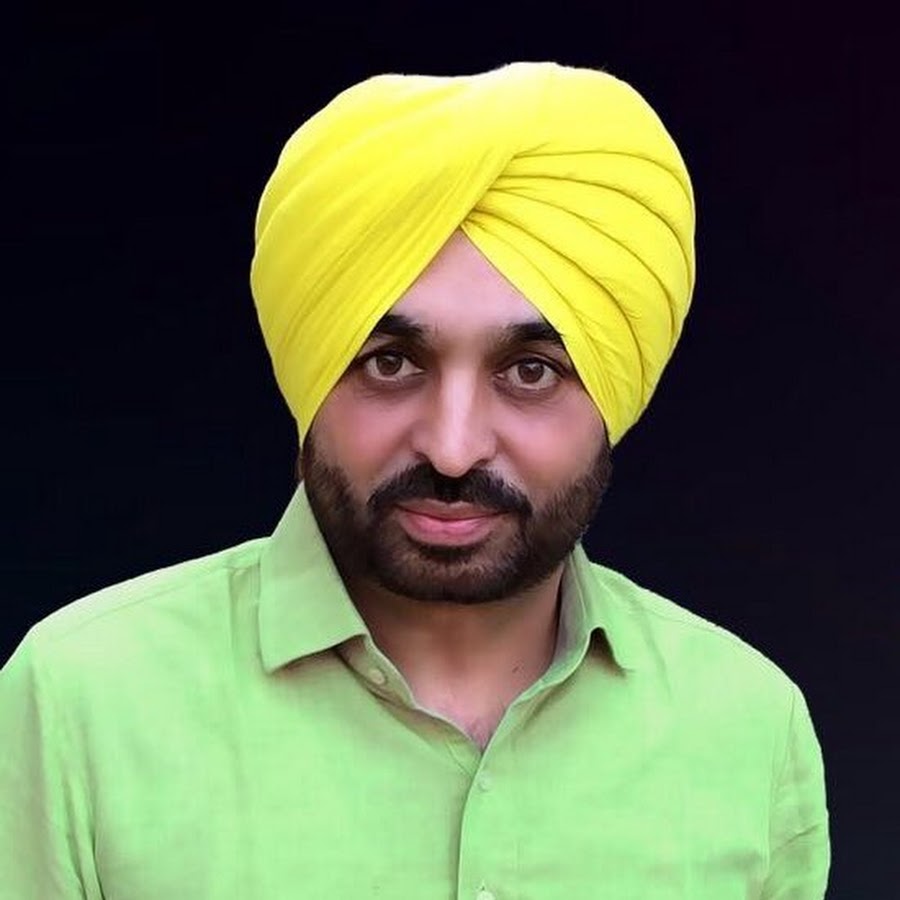 Captain government has failed to deliver on the promises it pedaled during 2017 Assembly polls: AAP

Chandigarh, September 24,2019:The Aam Aadmi Party (AAP), Punjab, has slammed Captain Amarinder Singh for giving clean chit to Badal in the sacrilege incidents especially when the investigations by the SIT were underway, terming it a complete departure from the tenets of the law. The flip-flop on the development has left countless ‘guru Nanak naam levas’ and others across the globe devastated.

Addressing media persons at Sangrur here on Tuesday, Mann said that giving clean chit to Badal earlier by the CBI, was a well-thought out ploy by the Captain Government to offer protective cover to the Badals by arm-twisting the investigative agencies, saying the act had exposed bonhomie between the duo, who were playing a friendly game of protecting each other during their stints in power. Ridiculing Captain, Mann said that the final verdict, which had to announced by SIT, had come from Captain Amarinder Singh himself, as if he himself was heading the probe.

Answering a media query, Mann said the Aam Aadmi Party would contest all four Assembly seats in the upcoming by-polls in the state due on October 21, adding that names of the candidates would be announced soon after holding parleys with party leadership and cadres.

When questioned to figure out the issues as were likely to be made the main poll plank, Mann said issues were the same, the unresolved issue of unemployment, agrarian crisis, the menace of narcotics, unstoppable death of farmers due to heavy debts on their heads and the unemployed youth committing suicides due to drug over doze and so on in the state, saying the Captain Government had failed to live up to the peoples’ aspirations.  He said the Captain Government had not been able to fulfill 29 of the poll promises figured in their manifesto containing 129 of them.

Expressing his deep dismay over the highhandedness and the oppression being let loose on the unemployed ETT, TET-qualified teachers at Sangrur, Mann said the teachers and the taught had suffered a lot due to the stubborn stance of those at the helms of affairs.

He added that the government led by him had altogether failed to live up to the promise of providing ‘ghar-ghar naukri’ leaving a large number of ETT and TET qualified teacher staging protests for jobs. Mann said it was ironic that, on the one hand an acute staff crunch plagued various government schools and colleges in the state, while on the other, qualified teachers were left to brave ‘lathi-charge’ and subjecting to face other oppression at the hands of the dispensation. Mann demanded the vacant posts of teachers in various schools and colleges be filled soon to end the staff crunch there and offering jobs to the qualified teachers in the state.

The AAP MP said that people from all walks of life were suffering on all counts, sand and land mafia, transport mafia, power mafia, cable mafia, liquor mafia, drug mafia were ruling the roost in the state under the protective patronage of the political godfathers.

Taking a swipe at Captain Amarinder Singh on his pseudo statement that he would continue to be in politics till Punjab became the number one state, Mann said “Captain was a born liar, who went on to tell the people of Punjab that 2017 was his last elections. The state cannot achieve this status till the time Captain is there in state politics. It was a mere ploy to win sympathy of the people”

To combat malnutrition, 225 Nutrition-Gardens to be set up in Ferozepur
Congrerss announces candidates for four Punjab assembly seats
Comment