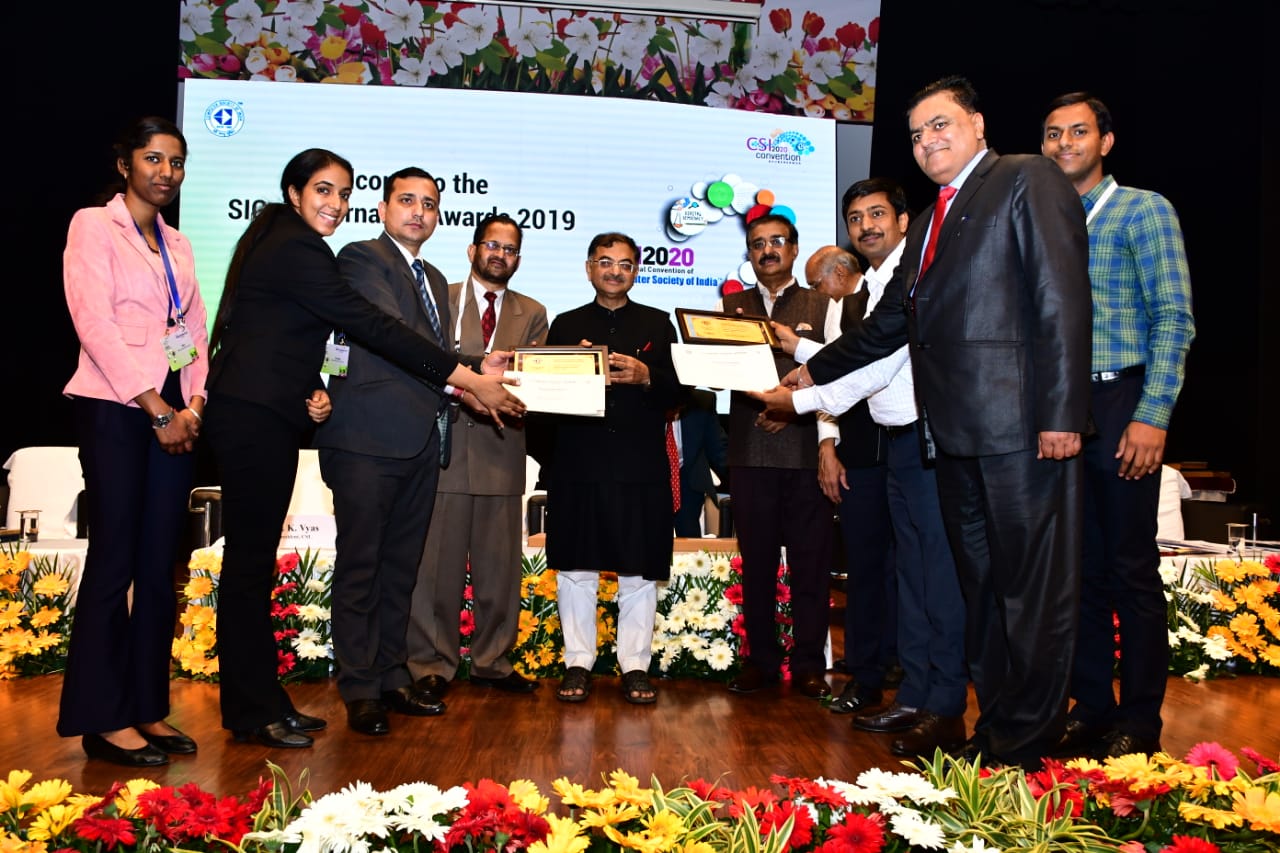 Chandigarh, June 2– The Litigation Management System (LMS) implemented
by the Haryana Government is being appreciated in the entire country.
Now, the Jammu and Kashmir Government has also decided to adopt this
system, for which the officers and officials of Haryana would a play
significant role in implementing the same in Jammu and Kashmir.
While stating this here today, Advocate General of Haryana,
Baldev Raj Mahajan said that the Department of Law, Justice and
Parliamentary Affairs, Jammu has requested the Haryana Government to
lend all possible assistance for providing latest version of LMS
software along with Control Tables Database so that similar software
is devised and made functional in Jammu and Kashmir.
Mahajan said that the LMS of Haryana Government has been
appreciated across the country and even the Supreme Court has also
appreciated the system and asked other states also to implement a
similar system.
It is worth mentioning here that in the beginning of this
year, the Chief Minister, Manohar Lal had launched the LMS, which
is designed and developed by the State Government for departments,
corporations, boards and other state bodies to monitor the status of
the cases related to them. The URL for website is
http://lmshry.gov.in.
LMS is a generic, integrated workflow based system to be
implemented in all the Departments, Boards and Corporations in the
State. The User Departments of LMS enters their cases in the system.
This software is integrated with High Court for fetching out the data
for cases related to the different departments. The Office of Advocate
General, Haryana works as the State Nodal Office, he added.
He said the system has been developed in coordination with
National Informatics Centre, Haryana Team using Open Source
Technology. There are multiple levels of users, who can access the
system as per the limitation of the scope of work. He said that the
LMS has been developed to overcome the problems of data or information
handling, updating, retrieval and processing of the existing manual
System of court cases in a department.
The web based centralized solution of handling of cases has
been designed and developed with objectives to store related data at a
centralized location, processing of data and quick retrieval at
different locations on click of a button. Further, database of this
System of court cases helps in integration, modelling and analysis of
various types of cases among all the departments in the State.
The LMS has various features such as centralized data input
and processing, ease in data updation, transmission of the information
and data storage in retrieval. Similarly, it helps in marking the
court cases to the multiple departments, branches or sub-departments.
The system also helps in delivering dashboard reports for each
individual Department Administrator or Branches as well as Monitoring
Users. It has SMS and Email service integration for monitoring
purpose. The System has feature of Contempt Cases entry and monitoring
by each department. It has helpdesk for complaint, requirement,
technical issue, suggestion and paper book request.
The Advocate General said this system has increased
transparency in departments, ensured effective management and helped
in speedy justice delivery. Apart from this, it also helps in avoiding
unnecessary litigation, ensure implementation of Litigation Policy and
reduce the number of visits by or to the departments. It has three
types of users including Super Admin (AG Office User), Department
Admin for each department and Branch Level User, he added.
In order to make this system a success, the office of
Advocate General, Haryana has constituted a cell with required
officers and officials and all necessary equipment, and the State
Government has appointed Deputy Advocate General, Haryana, Mr. Himmat
Singh as the State Nodal Officer.
By Anupreet Singh: