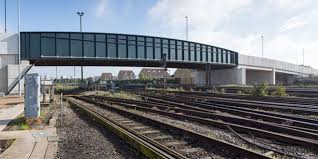 Chandigarh, February 26, 2020:  will remove the railway gates by constructing Railway Over Bridge (ROB)

The Deputy Chief Minister shared this information while replying to a question asked during the question hour of the ongoing budget session in Haryana Vidhan Sabha, here today.

He made the House aware that there is a State Highway on one side of the village of Pelpa and on the other side there is a National Highway and Kundali-Manesar-Palwal Expressway also runs along. The department had conducted a study there and it was found that the Defect Liability Period (DLP) of that road is till December 2020. After this, bypass land will be constructed by the department at these three places. 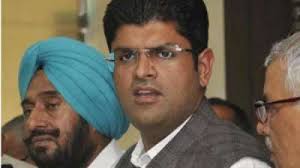 He said that many companies have set up their units in Pelpa, Subana, Saundhi and other places adjoining Kundali-Manesar-Palwal Expressway. He said that to ensure more industrial development of this area and for the strengthening of roads, cooperation from industries will also be sought, he added.