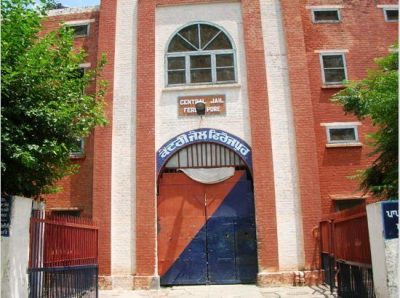 Ferozepur, December 10, 2019:  Hearing the bail plea of a seriously ill prisoner under trail in jail, the Punjab and Haryana High Court has reprimanded the Superintendent of Ferozepur Central Jail and asked to file reply by personally appearing on the next date of hearing fixed for December 13.

The prisoner is facing trial for violation of Section 52A of the NDPS Act for recovery of scheduled drugs.

Earlier vide orders dated November 16, 2019, the Superintendent, Central Jail, Ferozepur was directed to file an affidavit with regard to the medical condition of the petitioner – Baldev Singh – and the treatment being given to him, with the petitioner to be examined by a Board of Doctors to be constituted by the Civil Surgeon, Ferozepur.

Counsel for the prisoner pleaded that the affidavit, filed on behalf of the Deputy Superintendent stated that the patient was operated at Medical College Faridkot and he was however, advised to get further treatment from Civil Hospital, Ferozepur for the problem in his liver. On this, the High Court asked the jail administration that the prisoner was advised to go to the Civil Hospital but did not say how he would go to the hospital without bail. The High Court expressed discontentment that the affidavit did not even mention whether the prisoner was taken to the hospital or not.

Justice Amol Ratan Singh, who is hearing the case, after going through the arguments of the petitioner’s lawyer Abhilaksh Gaind had asked the Jail Superintendent to personally appear on the next date of hearing to file the affidavit which was earlier submitted by Deputy Superintendent Jail. The High Court has also expressed his concern for not saying anything about the status of treatment of the prisoner. High Court has also summoned a report from Medical Board taking a serious note of HCV (Hepatitis C Virus) detected in the Liver of the patient but there is no mention of anything in the report.