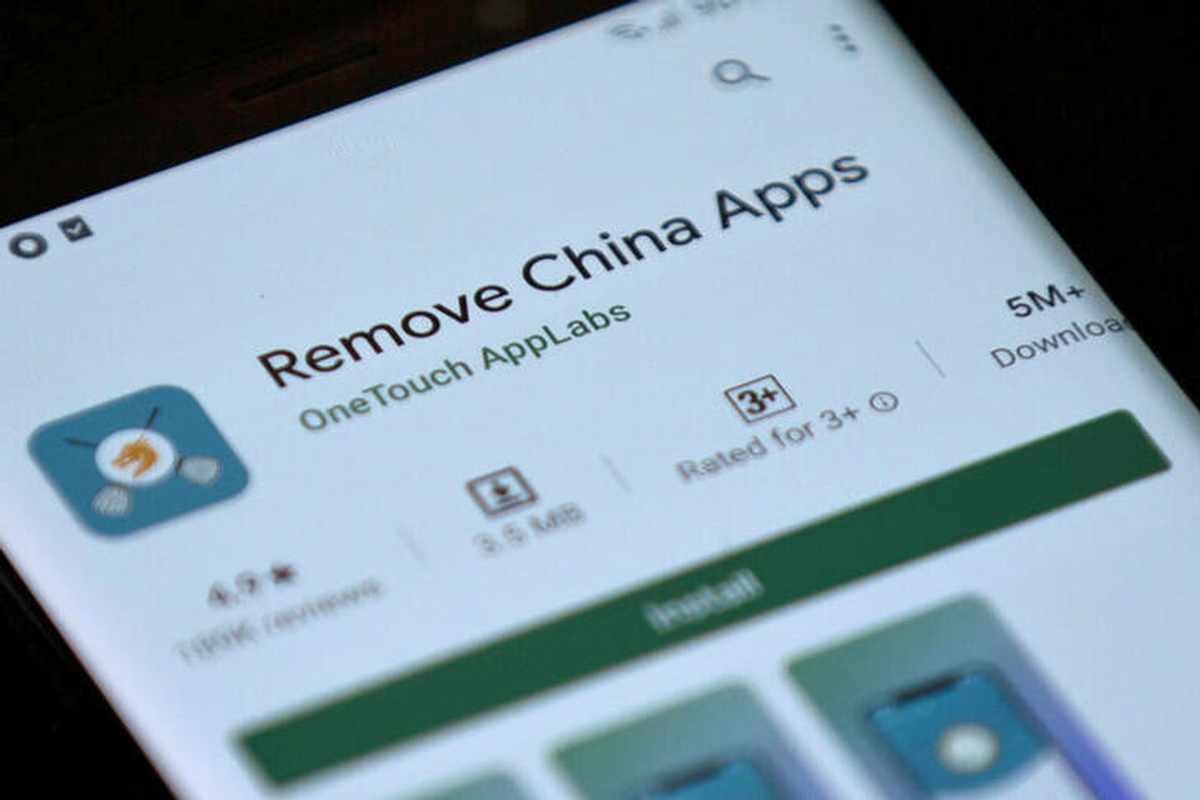 India on Monday banned 59, mostly Chinese, mobile apps including Bytedance’s TikTok and Tencent’s WeChat in its strongest move yet targeting China in the online space since a border crisis erupted between the two countries this month.

India’s technology ministry issued an order stating the apps are “prejudicial to sovereignty and integrity of India, defence of India, the security of state and public order”.

Following the order, Google and Apple will have to remove these apps from the Android and iOS stores.

The move comes after a deadly border clash between the two nuclear-armed neighbours in a disputed Himalayan region earlier this month that resulted in the death of 20 Indian soldiers.

The ban is expected to be a big stumbling block for Chinese firms such as Bytedance in India, which have placed big bets in what is one of the world’s biggest web services markets.

Beijing-headquartered Bytedance had plans to invest $1 billion in India, open a local data centre, and had recently ramped up hiring in the country.

India is the biggest driver of TikTok app installations, accounting for 611 million lifetime downloads, or 30.3% of the total, app analytics firm Sensor Tower said in April.

Among other apps that have been banned are Tencent’s WeChat, which has been downloaded more than 100 million times on Google’s Android, Alibaba’s UC Browser and two of Xiaomi’s apps.

“This is the quickest and most powerful step the government could have taken to put economic pressure on Chinese companies,” said Santosh Pai, a partner at Indian law firm Link Legal, which advises several Chinese companies.

Anti-China sentiment has long simmered in India over accusations of cheap imports flooding the country, but the border clash has brought tensions to the fore with calls being made to boycott Chinese products.

Indian customs at ports have since last week held back containers coming from China, including Apple, Cisco and Dell products.