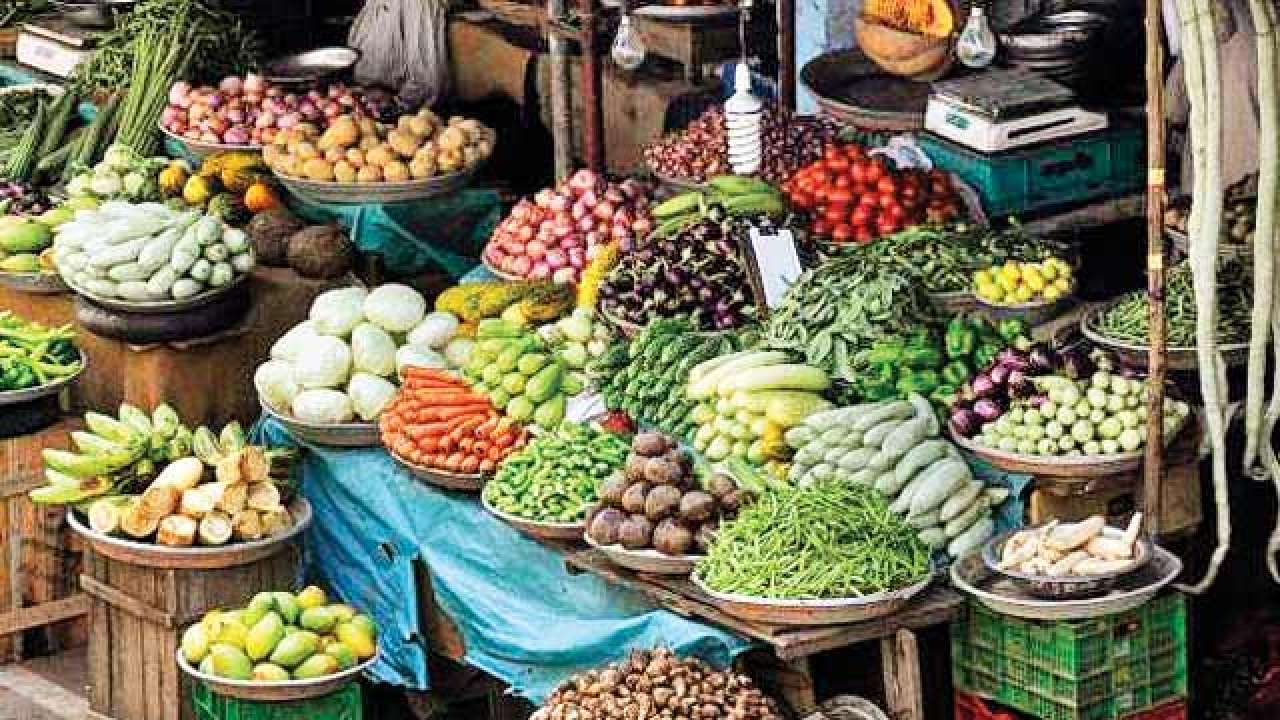 India’s consumer price inflation likely eased in June from March, a poll predicted, as loosened coronavirus-led restrictions in most of the country drove a slight recovery in economic activity and helped reduce a supply crunch.

The July 3-8 poll median of over 35 economists showed India’s retail inflation in June moderated to 5.30% from March’s revised 5.84%, still breaching the Reserve Bank of India’s medium-term target of 4.00%.

Headline inflation numbers were not released in April and May due to inadequate data collection owing to lockdown restrictions.

If the consensus is realized it would be the lowest inflation rate since November last year but would still exceed the central bank’s mandate for a ninth consecutive month.

“The drop in inflation is caused by a marked increase in economic activity which ground to a halt during the lockdown phase and has only been recovering slowly as restrictions have been eased,” said Hugo Erken, head of international economics at Rabobank.

A decline in price pressure might help the RBI, which has already cut its repo rate by a cumulative 115 basis points since the lockdown started on March 25, to stay on its accommodative path and ease policy further.

“The central bank’s cautious assessment of growth prospects, normal monsoon, and easing food pressures provide sufficiently an indication that inflation is likely to decelerate over the next few months,” said Radhika Rao, an economist at DBS Bank.

“The dovish policy bent is likely to dominate the panel’s policy guidance, keeping the door open for further rate cuts.”

India’s industrial output contracted 37.8% in May from a year earlier, the sharpest fall since current calculations began, mainly hit by falling infrastructure output which accounts for nearly 40% of industrial production.

Infrastructure output contracted an annual 23.4% in May, according to government data.