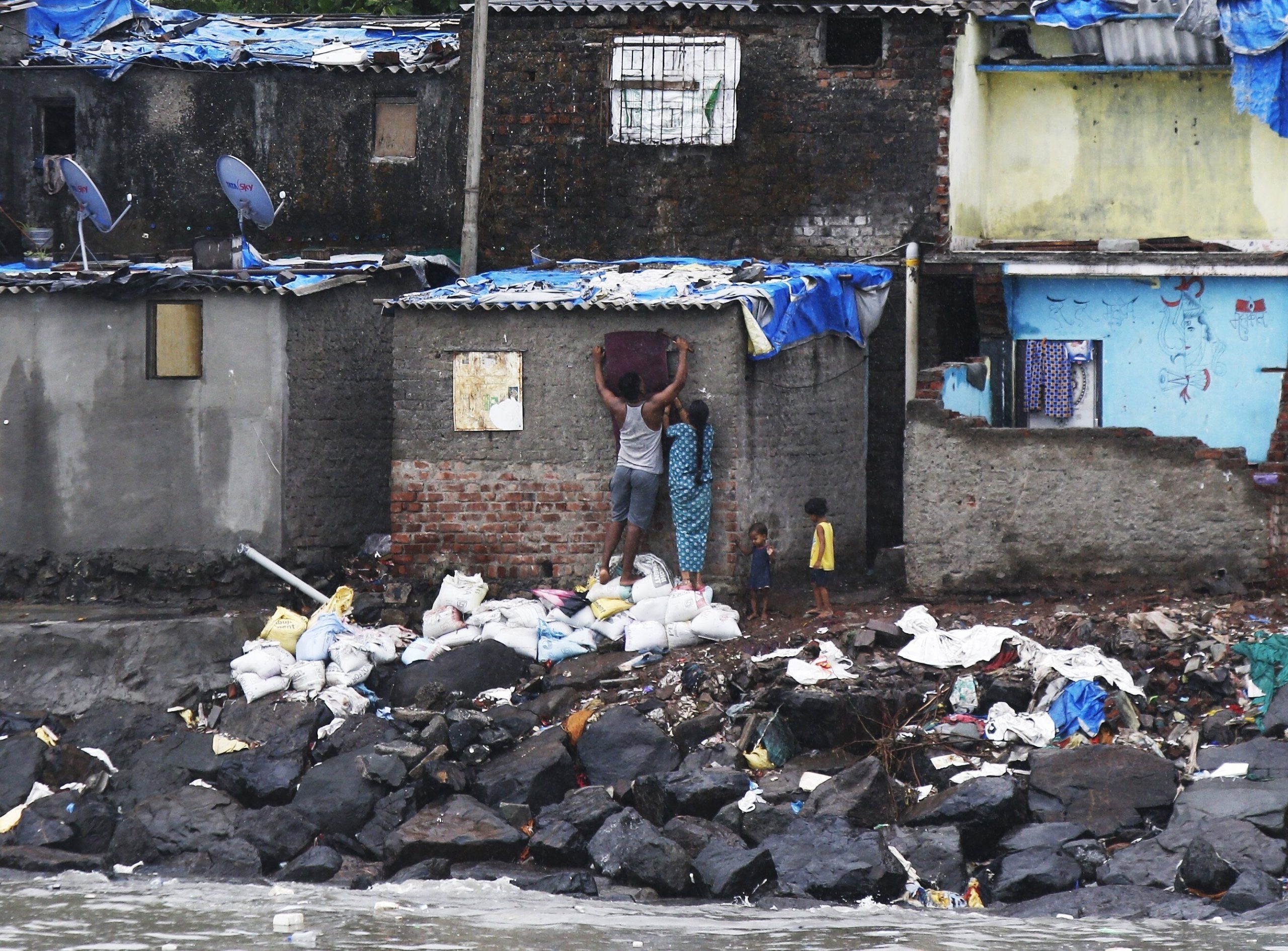 India began evacuating people from low-lying areas in and around Mumbai ahead of a cyclone that is expected to hit the country’s west coast on Wednesday, officials said.

The cyclone, expected to make landfall on Wednesday afternoon near India’s financial capital Mumbai will pressure emergency services already grappling with the nation’s largest outbreak of the novel coronavirus.

The cyclone designated Nisarga could make landfall between north Maharashtra and the adjoining south Gujarat coast, with winds gusting up to 120 km per hour (75 miles per hour), the equivalent of a category 1 hurricane, the IMD said.

More than 30 disaster management teams have been deployed in the two states as Nisarga is expected to bring extremely heavy rainfall to west coast areas and could lead to flooding in low-lying areas, the state authorities said.

Maharashtra, of which Mumbai is the capital has been moving people living in slums and makeshift houses in the poorer sections of the state to places of shelter, the state’s chief minister, Uddhav Thackeray, said.