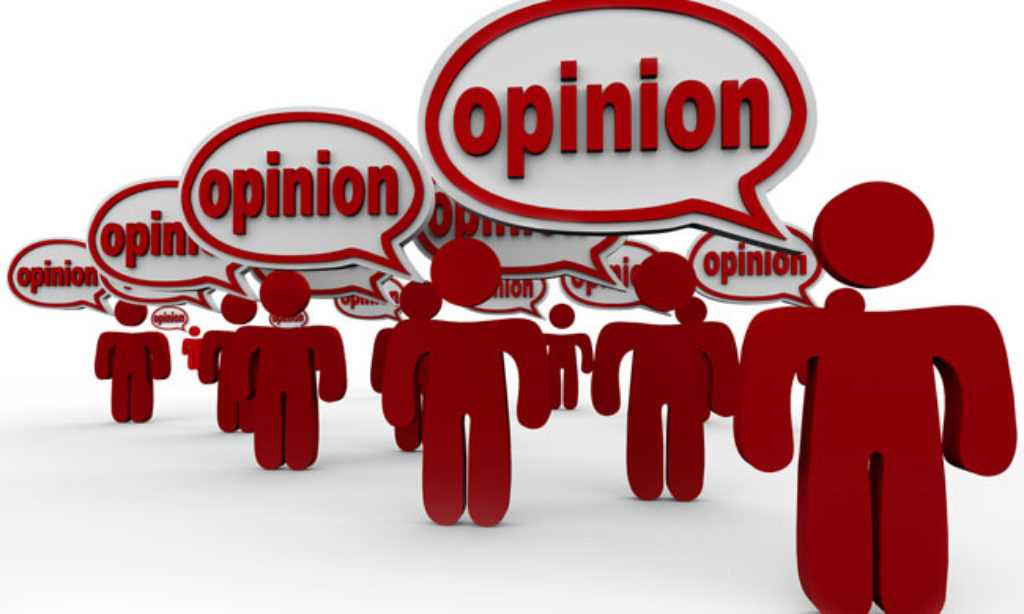 It was the month of February this year when India was yet to wake up to the Corona pandemic.  Life was just normal in its usual rhythm.  On a random but casual visit to a revamped KhadiGramodyogBhavan in Delhi’s Connaught Place, I noticed some KhadiRumal (handkerchief) on the display, apparently a new addition to Khadi’s vast product line. A cotton-lover as I call myself, I could not resist picking up a few packs of the fine fabric Rumal. However, it was not the quality of the product that caught my attention but the photograph of some women stitching the napkins printed on the back of the packets that drew me close. The photograph was powerful enough to instantly touch upon the emotional chord.

Curiosity prompted me to find out more about the KhadiRumal, probably the lowest priced product made by Khadi India so far. A simple Google search, in no time, filled me with information on December 2019 launch of the sale of KhadiRumals stitched at KVIC’s Nagrota( J&K) centre. This took the product standing several notches up the ladder. The Centre had started Khadi’s napkin stitching in 2016. Here, nearly 300 women artisans of terrorism affected families from Kashmir Valley stitched KhadiRumal. It further educated me on the initiatives of the Khadi and Village Industries Commission (KVIC) that essentially brought about this change in the lives of these women who, despite several odds, managed to move on and earn a respectable livelihood. They were the “empowered” women who produced more than 10,000 rumors every day.

A couple of months later, when the entire country was under Covid-19 lockdown, it was the same group of women in Jammu who led the country in producing the most-effective tool of fighting Corona – the face masks. In April 2020, KVIC converted its Nagrottacenter into mask stitching center and these women artisans took it upon themselves to produce Cotton Khadi face masks that were not only skin-friendly, washable and reusable but also the most affordable Khadi product priced nominally at just Rs 30.

As news reports suggested, a whopping 7.5 lakh Khadi face masks were ordered by J&K government alone. This not only aimed at protecting its people from the disease but also to support the artisans in J&K during the time of economic distress. From the small-town stitching center at Nagrotta, the Khadi masks made their way to Rashtrapati Bhavan, Prime Minister’s House, several central government ministries, state governments and PSUs apart from a huge Indian population.

It goes to the credit of this Gandhian organization for turning a crisis into opportunity. The artisans were re-trained to stitch face masks within a short time and increase the productivity to meet the ever-soaring demand of masks in the country as cases of Corona kept increasing every day. And to my surprise, I was informed that the KVIC has made payment of over Rs 50 lakh to the artisans making Khadi masks during the lockdown period when almost all other activities were under shut down.

The activities of the Gandhian organization in J&K are even more diverse. Tapping the state’s huge potential in honey production through Honey Mission, empowering the potters’ community with its KumharSashaktikaranYojana and creating employment for the unemployed through Central government’s flagship Prime Minister Employment Generation Program (PMEGP) are to name a few.

As a crisis management and post-conflict resurgence professional, I have had the privilege of traveling across the country even during the times of inconvenience and extraordinary situations. And on one such study of Jammu district, I was pleasantly surprised to understand how KVIC continued with its activities even during the lockdown. Enquiring further from the local KVIC officials in Jammu, I learnt how KVIC had rolled out a comprehensive plan to engage the women, youth and farmers with self-employment schemes while keeping intact the unique identity of the state.

There was a boom in village industries activities in the state in the last few years which accelerated further in the last one year since the removal of Article 370 from the state. The idea was to engage maximum people with new employment opportunities so as to connect the state with the mainstream.

As officials informed, 106 Khadi institutions are working in J&K. of these, 12 are primarily dealing in the production of Kashmir’s globally acclaimed Pashmina Shawls. Over 60% of these shawls are produced in South Kashmir region like Anantnag, Bandipora, Pulwama and Kulgam that are worst-affected by terrorism. The Khadi and village industry sector alone created nearly 15,000 jobs in the last year. The products made in J&K found a large number of consumers in states like Delhi, Rajasthan, Haryana, Uttar Pradesh, Madhya Pradesh, Uttarakhand.

As the government identified illiteracy and lack of employment as a root cause of terrorism, it opened its coffers to the people of J&K providing them with all assistance to set up their own manufacturing units and be the employment creators. I was amazed to know that the KVIC facilitated setting up over 5000 projects in J&K during 2019-20 creating nearly 43,000 jobs in the state.

A few days later, a conversation with a senior Army official revealed a more interesting aspect of the Commission’s activities. The organization that has the reputation of working on Gandhian principles, stitched a unique collaboration with the Indian Army in the state. It distributed 2330 bee boxes to farmers in the Kupwara district of J&K that has always remained untouched by economic development. Incidentally, Kupwara and Baramulla are the two districts identified as aspirational districts by NITI Aayog, the top policy think tank of the Government of India.

“It was a world record of distributing the highest number of bee boxes on a single day. It was done with the support of the Army but what is more commendable is the resolve of KVIC to reach out to the remotest parts of the country and bringing about a change in the lives of the people,” the army official told.

To tap the vast natural resources and the rich flora, KVIC has distributed nearly 6000 bee boxes in the state as it plans to develop J&K into the hub of high altitude honey.

The Khadi Commission also provides training in cutting and tailoring, Mehandi designing, embroidery, mobile repairing, etc. to youth and also gives them handholding support by bringing them in the fold of PMEGP. Training and distribution of electric Chaak to potters, providing leather tool kits to leather artisans (Mochi) are some other activities undertaken by KVIC in J&K which has opened up new avenues of sustainable development in the state.

KVIC has been in the forefront of rural development and is one of the important arms of the Government, powered equally by programs and empathy to make a difference at the grassroots level. Even during the most testing times, KVIC burns the night lamp and provides light in the dark. Assets of a nation come in many different patterns and identities. But KVIC is a program asset, an entity of grass-root identity and potential for dynamic change of the society.