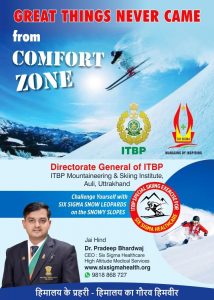 ITBP  Mountaineering and Skiing Institute, a premier institution of the country was established in 1973 as a winter craft wing of the forces. The institute imparts specialized training to the members of the force in mountaineering, skiing, survival in high altitude, rescue operations and river rafting.

The special permission is granted by the Directorate General of ITBP to Six Sigma Healthcare. This is the first time such specialized training will be organized for the mountaineering doctors at a high altitude of up to 4000 meters, said Dr. Pradeep Bhardwaj, CEO, Six Sigma Healthcare.

About: Indo-Tibetan Border Police (ITBP)ITBP is deployed for guarding the Himalayan (Indo-china) border against Karakoram Pass in Ladakh to Jachep La in Arunachal Pradesh (covering 3488 km) since its raising on 24 October 1962. The Force is known for its specialty in the field of mountaineering and adventure sports. The Force is primarily deployed on high altitude Indo-China border on Border Out-Posts situated on altitudes ranging from 9000 ft to 18700 ft in the Western, Middle and Eastern sectors of the Indo-China Border. 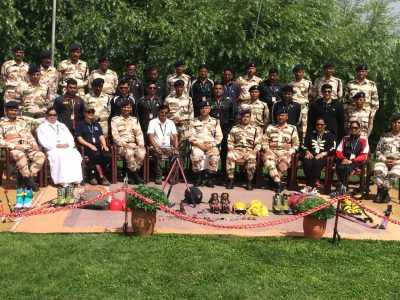 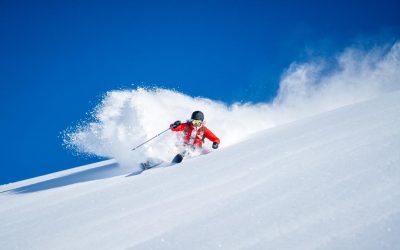 Six Sigma Healthcare is the role model of outstanding stories of courage and patriotism. They have presented a live example of society leadership, Medical Management distinguished work and selfless services to the nation.  They are providing free high altitude medical services at any time, anywhere, any weather regardless of class, creed, religion, area, state or country. Six Sigma is the recipient of many  National Awards by the President  & Prime Minister of India. They are also trained by other forces like Army, Airforce, BSF, NDRF & CRPF in High Altitude.