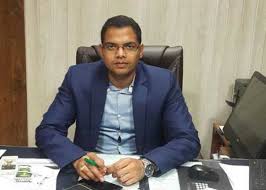 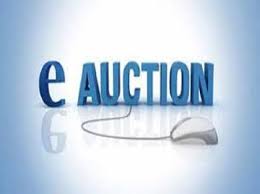 Jalandhar, July 1, 2019: In another golden opportunity for the residents of the city to have a property at key locations in the city at affordable prices, Jalandhar Development Authority (JDA) has started the e-auction of 108 residential and commercial for prime properties in the district.

Divulging the details, the Chief Administrator (CA) of Jalandhar Development Authority (JDA)  Jitendra Jorwal said that the authority has called for e-auction of the 108 residential and commercial sites in the district.

Meanwhile, a hotel site in Chhoti Baradari is also put on e-auction.

Jorwal said that the e-auction of these sites has started from July 1 to July 10.

Jorwal further said that keeping in view the prevailing situation in the market the prices of these properties have been fixed at affordable rates.

He told that the officers/ officials of the authority were duty-bound to facilitate the people for their work.