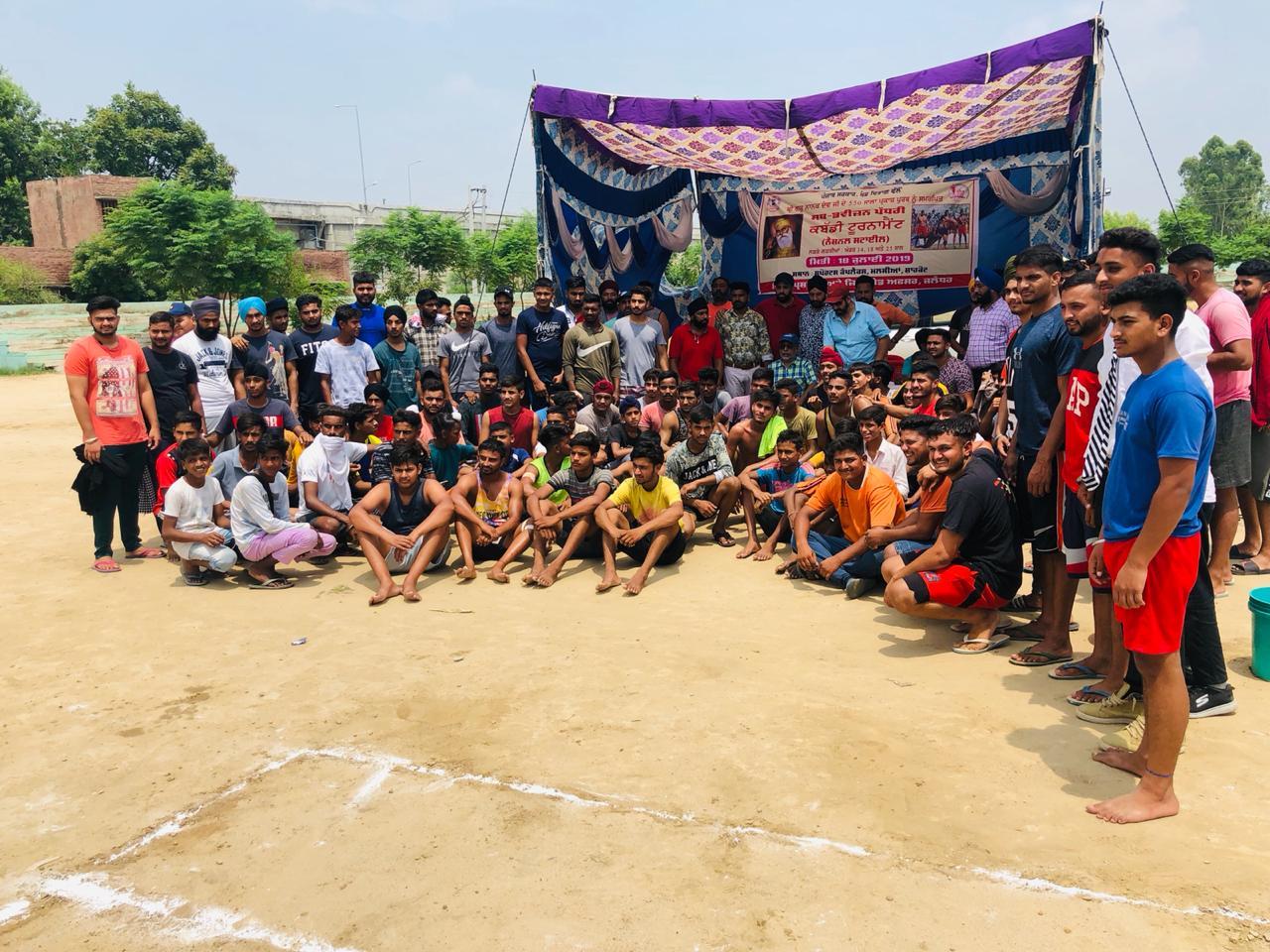 These tournaments are being held in the categories of under-14, 18 & 25 boys and girls teams.

He said that similar Kabaddi tournaments will commence in Government High School in Patara, Government High School in Sarai Khas, Arya School Nakodar on July 19-20 and DAV Public School Senior Secondary School, Phillaur on July 20.  The District Sports Officer said that the tournaments are befitting tribute to Sri Guru Nanak Dev Ji.  He asked the players to participate in these mega-events in a big way as a perfect tribute to Sri Guru Nanak Dev Ji.

He said that special focus was being laid on the grooming of the players through such camps so that they could excel in sports competitions at the national and international levels. He said that every effort was being made to ensure the holistic development of players so that they could compete with their peers across the globe. Mr. Singh added that no stone would be left unturned for this noble cause so that Punjab in general and Jalandhar, in particular, emerges as a hub of sports in the country.