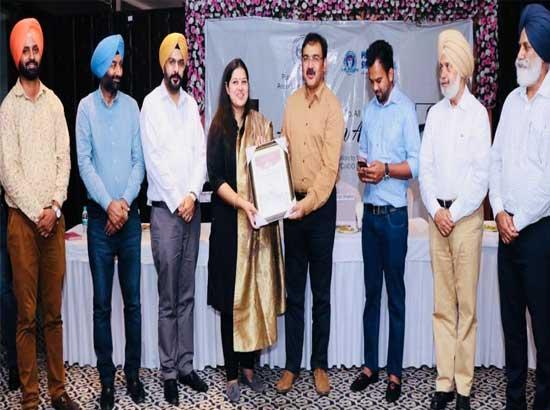 Principal Pallavi Sharma in her address said that to flourish any sport we need a team work having enthusiasm. School is presently at the initial stage but even then it played a vital role to promote the sports. 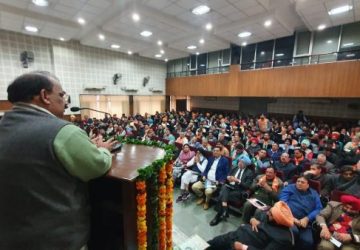 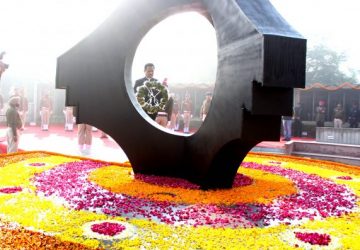 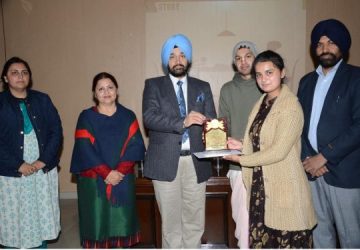 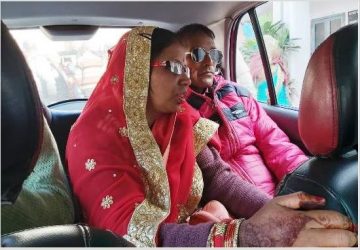 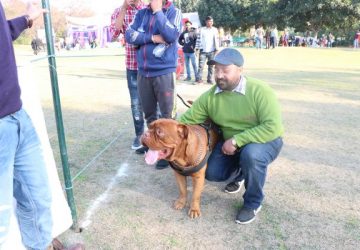 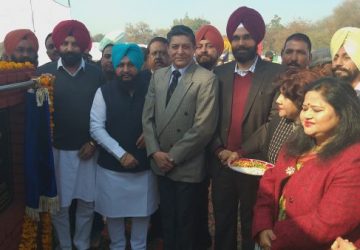 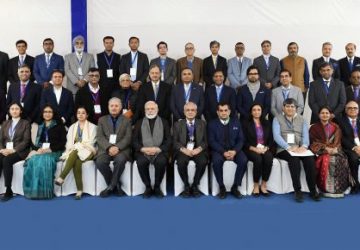 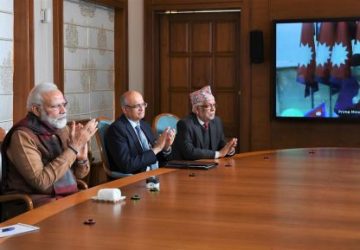 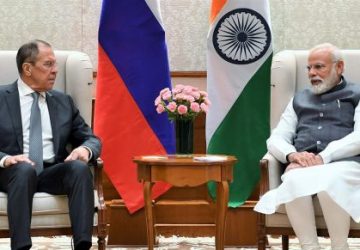