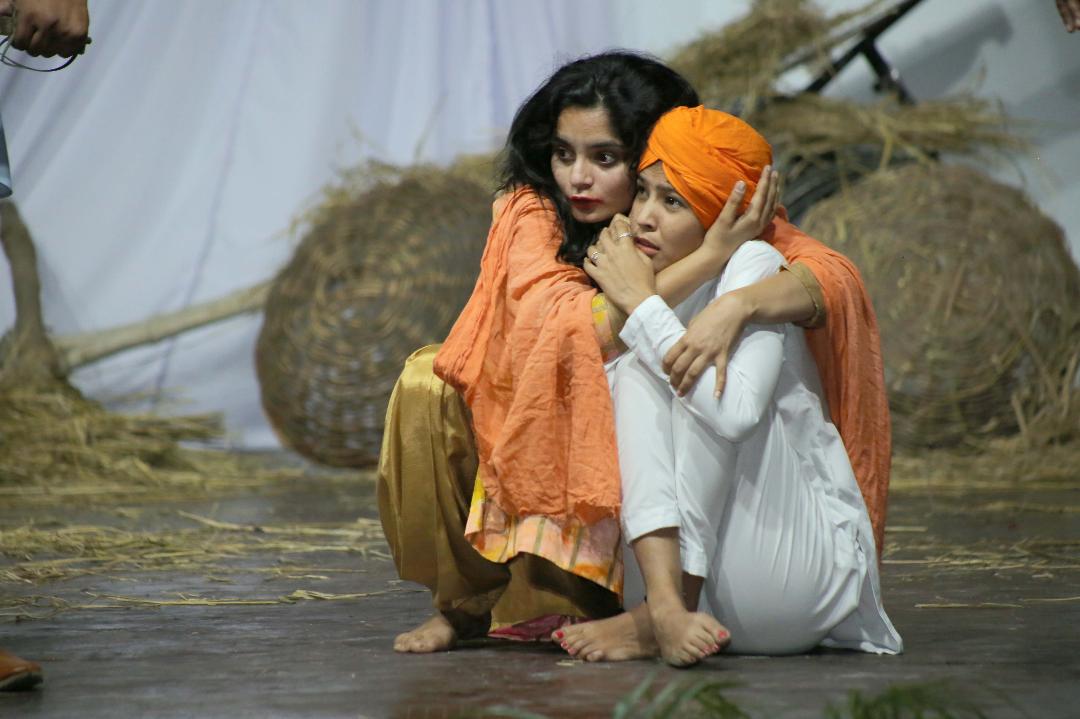 Jalandhar, May 4, 2019, (By Madhur Vyas): The School of Social Sciences and Languages at Lovely Professional University (LPU) celebrated literary festival “Panorama” at the campus to sharpen the language imbibing, communicating and expressing power of the students. The festival awakened audience to adopt humanistic approaches during ill-gotten hours under certain typical situations. On this occasion, three plays of master-dramatists William Shakespeare, Vijay Tendulkar & Ajmer Singh Aulakh were enacted at theatrical stage of Shri Baldev Raj Mittal Auditorium of the University.

The first play staged was Shakespeare’s the most readable and performed upon comedy genre- ‘The Merchant of Venice’. Under the guidance of HoD, Department of English, Prof Dr Ajoy Batta and direction of Prof Dr Sanjay Pandey, graduating and post-graduating students lived the characters of Shylock, Antonio, Portia, Bassanio and more in their true forms, emotions, accents, behaviours and expressions. Along with sub-themes of racism, justice, isolation, friendship, choices and more; the main theme of the conflict between self-interest and selflessness were all depicted well.

The second play was Hindi version of one of Vijay Tendulkar’s most popular Marathi play ‘Pahije Jateeche’- “Jaat Hee Poochho Sadhu Ki”. This bitter comedy, hitting out at ‘Caste-ism’, was presented by students efficiently under the guidance of Prof Dr Vinod and direction of Prof Dr Anil. The play also commented unambiguously on the education system, its achievements and faults.

Considering Prof Ajmer Singh Aulakh for his contribution to the world of Punjabi drama, “Anne Nishanchee” (Blind Shooters) was the third play performed in sequence. Depicting naked reality, the play is based on uncertain extremities met to victims through terror-acts and terrorism. Under the guidance of HoD Deptt of Punjabi Dr Kirandeep Singh, Prof Dr Paramjeet and Prof Dr Satwant directed the play. The conclusion of the fest witnessed the honouring ceremony of all of the student-performers for their extraordinary skills.