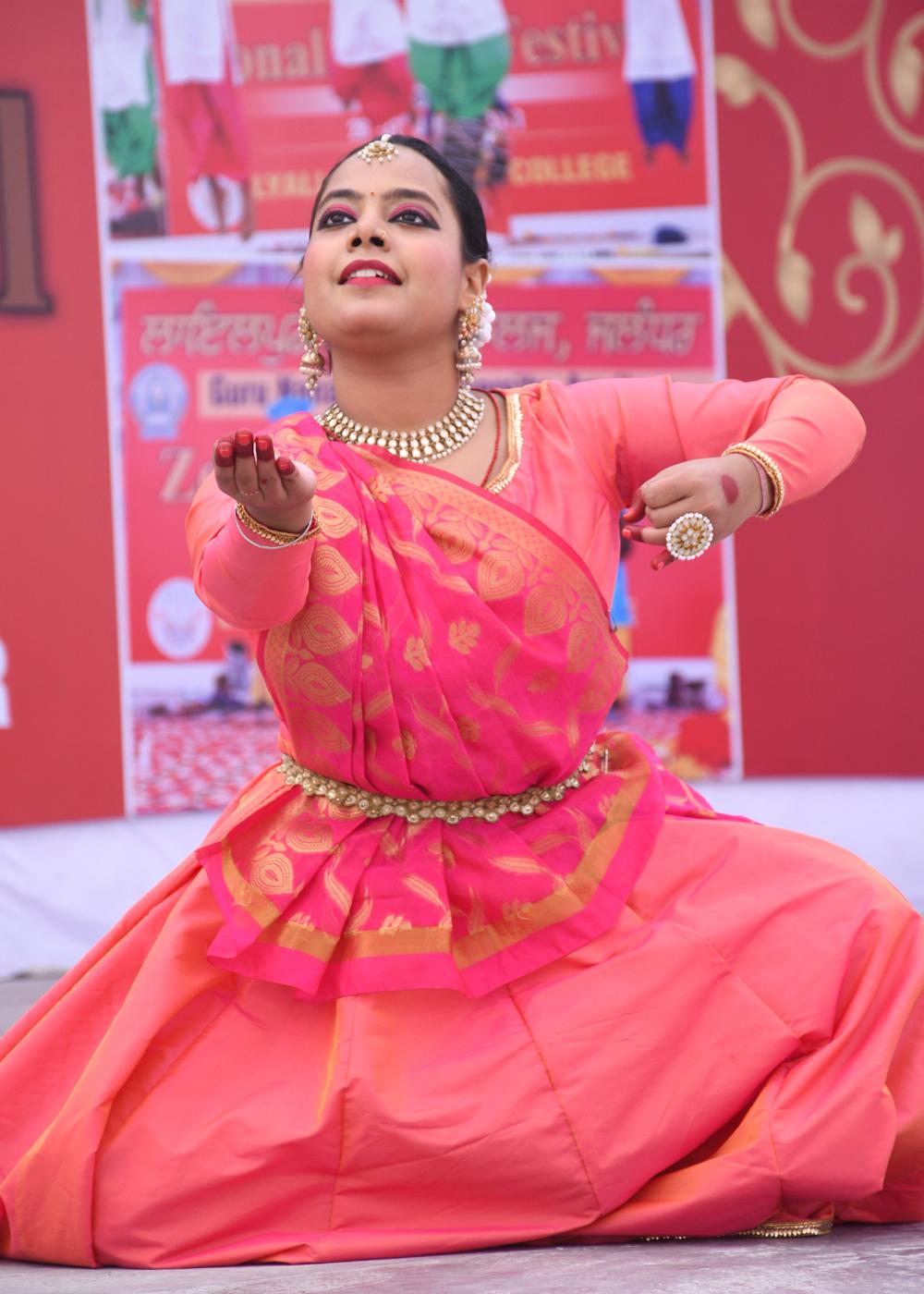 In the final analysis, overall championship trophy was bagged by Layallpur Khalsa College with 108 points, Apeejay College of Fine Arts lifted the first  runner-up trophy with 101 points while BBK DAV College for Women, Amritsar occupied second runner-up position with 73 points. Principal Dr Samra expressed his jubilation and attributed the mega success to his students, teachers and team incharges whose hardwork bore fruit. Governing Council President Sardarni Balbir Kaur along with other members of Council congratulated Principal Dr. Samra and all the members of Lyallpur Khalsa College family on this momentous occasion.

In addition to this, following Colleges won these special trophies:

The event concluded with the distribution of tophies to the winning team, runner-up and individual achievers by Principal Dr Samra and guest of honour Sh. Deepak Bali.