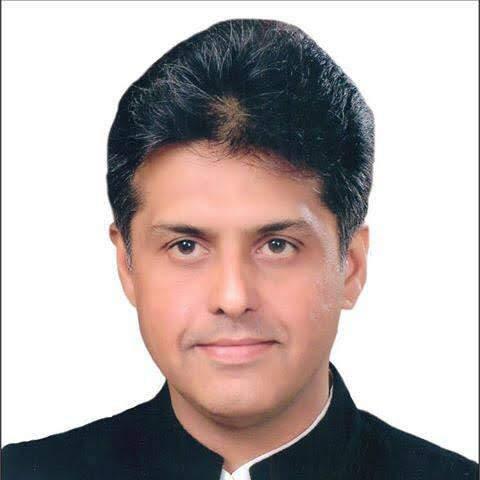 By SK.Vyas :
JALANDHAR, AUGUST 13, 2019: Congress MP from Shri Anandpur Sahib Manish Tewari today demanded alternate space for the construction of Guru Ravi Das Temple in Delhi. Appealing for peace, he urged the government of India to identify a better and a suitable place for the new temple.
In a statement issued here today, Tewari regretted that the Bhartiya Janata Party controlled Delhi Development Authority had shown unusual haste in implementing the orders of the Hon Supreme Court without allowing the members of the Guru Ravi Das Jayanti Samaroh Samiti to seek further legal recourse and arranging alternate space for the same.
“With due respect for the orders of the Honourable Supreme Court of India, the government of India respecting the sensitivity of people should ideally have identified the land before going ahead with the demolition of the temple”, he observed, while adding, he as well has his party colleagues will pursue the matter with the government of India and ensure that alternate land is provided for the purpose.
Expressing his complete solidarity with the people who were feeling hurt, Tewari said, “we must understand that certain issues are too sensitive to be dealt merely on administrative considerations and any action taken must keep in view the sentiments and the sensitivities of the people  concerned”. 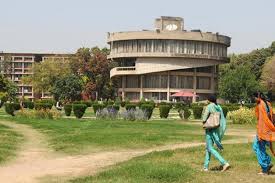