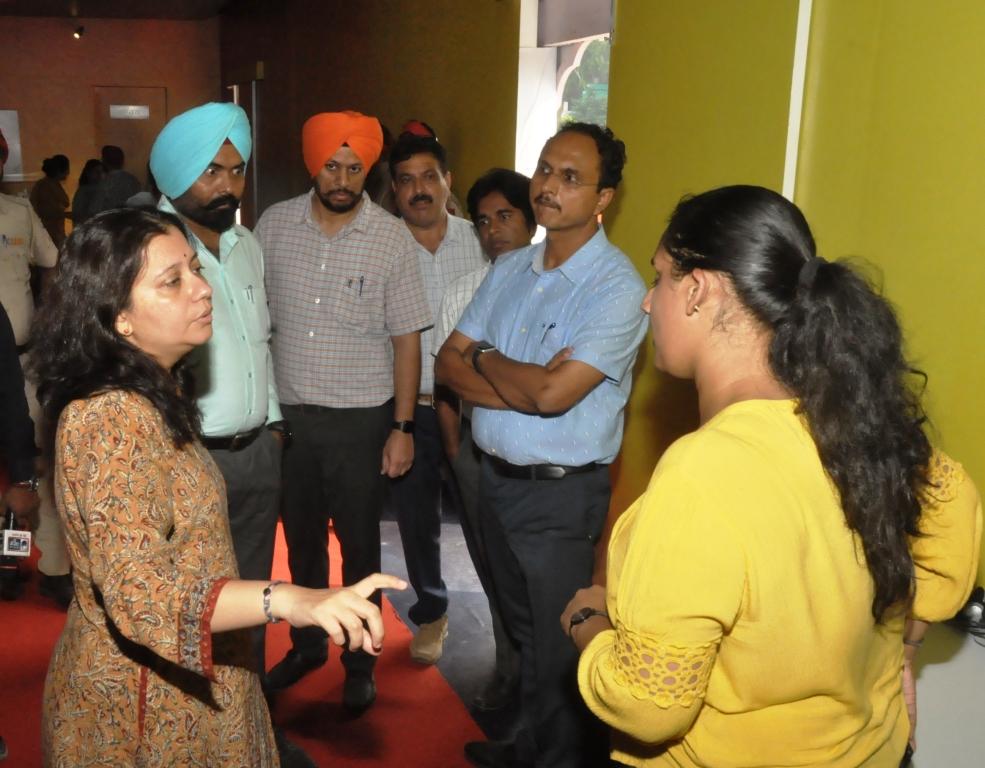 Jalandhar, October 15,2019; Director Information and Public Relations Department  Anindita  Mitra  today reviewed the arrangements for the digital light and sound show to showcase life and philosophy of Sri Guru Nanak Dev ji to be held on October 16 and 17 in grounds of Lyallpur Khalsa College at Jalandhar.

The Director, accompanied by the Deputy Commissioner Jalandhar Varinder Kumar Sharma, inspected the ground where this mega event would be held at 7 pm to 7:45 pm and 8:30 pm to 9:15 pm on October 16 and 17 to commemorate the 550thparkashpurab of Sri Guru Nanak Dev ji. She said that in the evenings of October 16 and 17 the venue would be transformed into a light-and-sound extravaganza. Mrs. Mitra said that audience would experience an immersive Light and Sound show on the life and Journey of Guru Nanak ji during the outdoor show which unfolds in a multiple part story, immersed in a beautiful symphony of Colourful visual projections, Advanced lasers – all led by a Creative Soundtrack.

The Director further said that light and sound show would beautifully project Sri Guru Nanak Dev Ji’s philosophy in the form of his universal message to our society. She said that through the show the ethos of tolerance, peace, communal harmony, women empowerment and protection of natural resources  would be brought alive.  Mitra further said that Sri Guru Nanak Dev Ji’s efforts to promote social equality stand out as an example for all of us, which on this auspicious occasion would be showcased to all in right letter and spirit. 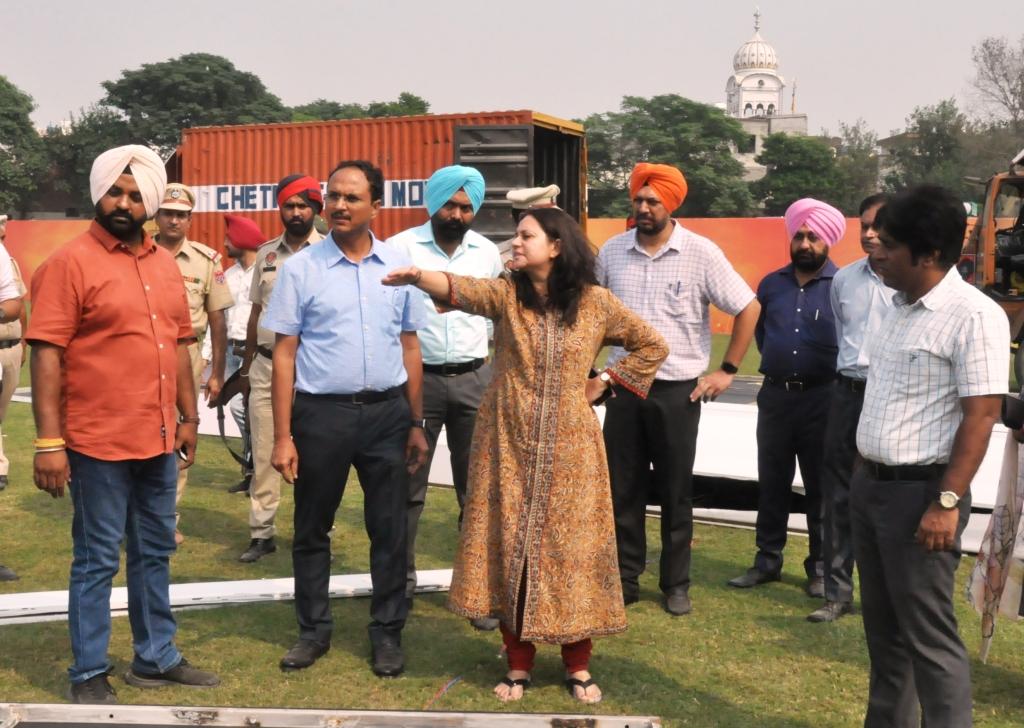 On the occasion, the Deputy Commissioner informed  Mitra about elaborate arrangements made by the administration for this light and sound show. He said that the administration would leave no stone unturned for making this mega event a huge success.

MP, MLAs, DC AND CP DESCRIBE DIGITAL MUSEUM AS A ONCE IN A LIFETIME EXPERIENCE
Seven Samples Collected From Sweet Shops by Food Safety Team In Wake Of Festive Season
Comment