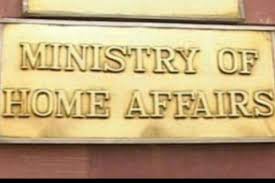 Feedback received from the employees revealed that they were satisfied with the Punjab Service Rules and pay scales as these were better over Central Service Rules. Last week the Administrator UT Chandigarh had sent a proposal to the Ministry of Home Affairs for its accord. 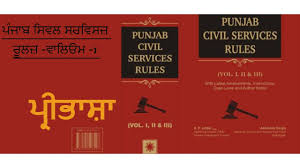 The Ministry of Home Affairs had made it clear that Punjab Service Rules would continue to apply in Chandigarh. The official further stated that however those have already been given a one-year extension were allowed to complete their tenure and added that under Punjab Service Rules applicable to Chandigarh, employees who attain the age of 58years were given two extensions of one year each. But recently Punjab Government had withdrawn this facility.  With this direction of MHA, around 240 employees would retire on March 31 and 340 employees retire in September next.

While talking to senior officials of the Administration of the view that a two-year extension did not serve the desired objective. In some cases even such employees were given extension those were facing charges of corruption or extend this ‘helping hand’ to one near and dear. Welcoming the MHA decision, the employees said that local residents would get preference in government jobs of Chandigarh Administration.

Some opined that it would raise the career progression of employees and better employment opportunities for local youth. They also demanded 85 percent job reservation of Administration jobs for local youth