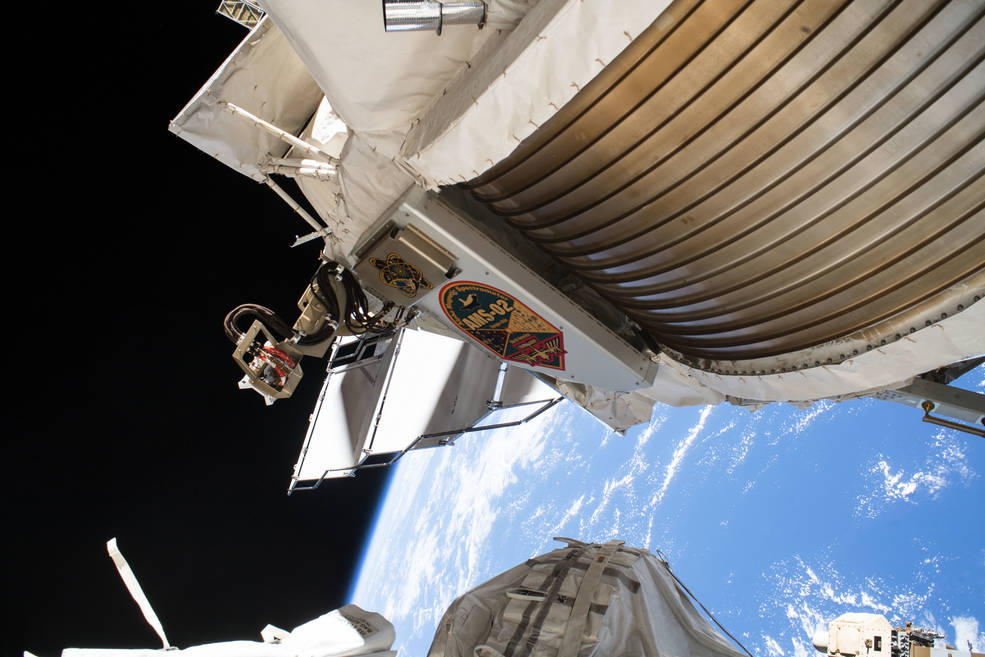 NASA,SEPTEMBER 9,2019:Media accreditation is open for the launch of Northrop Grumman’s 12th commercial resupply services mission aboard its Cygnus spacecraft to deliver NASA science investigations, supplies, and equipment to the International Space Station.

Northrop Grumman is targeting liftoff of its Antares rocket for no earlier than 2:39 p.m. EDT Oct. 21 from the Mid-Atlantic Regional Spaceport’s Pad-0A at NASA’s Wallops Flight Facility on Wallops Island in Virginia. This is the first mission under Northrop’s Commercial Resupply Services-2 contract with NASA.

To cover the prelaunch and launch activities at Wallops, international media without U.S. citizenship must apply for credentials by Wednesday, Sept. 18. The application deadline for media who are U.S. citizens is Oct. 15. All accreditation requests must be sent to Keith Koehler at keith.a.koehler@nasa.gov.

Each resupply mission to the station delivers scientific investigations in the areas of biology and biotechnology, Earth and space science, physical sciences, and technology development and demonstrations.

Highlights of space station research that will be facilitated by research aboard this Cygnus mission include:

Northrop Grumman will use a new 24-hour late load capability on this mission. This innovative system includes a mobile clean room and a removable portion of the payload fairing that will permit time-sensitive science experiments to be loaded into Cygnus as late as 24 hours before liftoff.

Cargo resupply from U.S. companies ensures a national capability to deliver critical science research to the space station, significantly increasing NASA’s ability to conduct new investigations at the only laboratory in space.

Get more information about Northrop Grumman’s commercial resupply missions at: