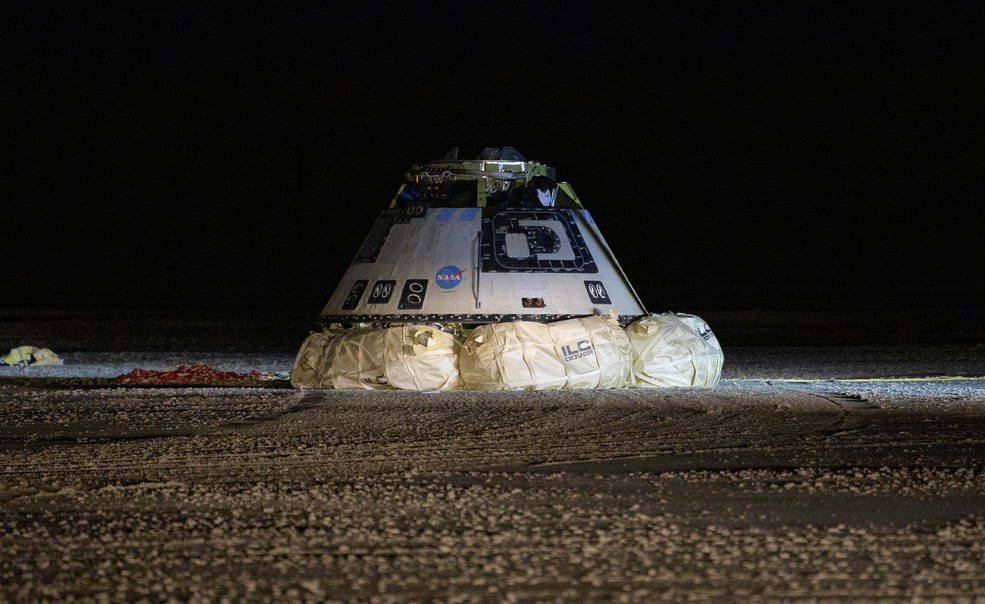 NASA will host a media teleconference at 2:30 p.m. EDT Tuesday, July 7, to discuss the outcome of its High Visibility Close Call review of the December 2019 uncrewed Orbital Flight Test of Boeing’s Starliner spacecraft.

Participants in the briefing will be:

Audio of the teleconference will stream live online at:

To participate in the teleconference, media must contact Joshua Finch at joshua.a.finch@nasa.gov by 2 p.m. Tuesday for the dial-in information.

Boeing was able to complete a number of test objectives during the December flight, but was unable to reach its planned orbit and dock to the International Space Station. An investigation team was established in March to develop recommendations that could be used to prevent similar scenarios from occurring in the future.

In March, NASA and Boeing completed a joint independent review of the anomalies experienced during the flight test. A summary of recommendations and the action plan already implemented will be available online at: