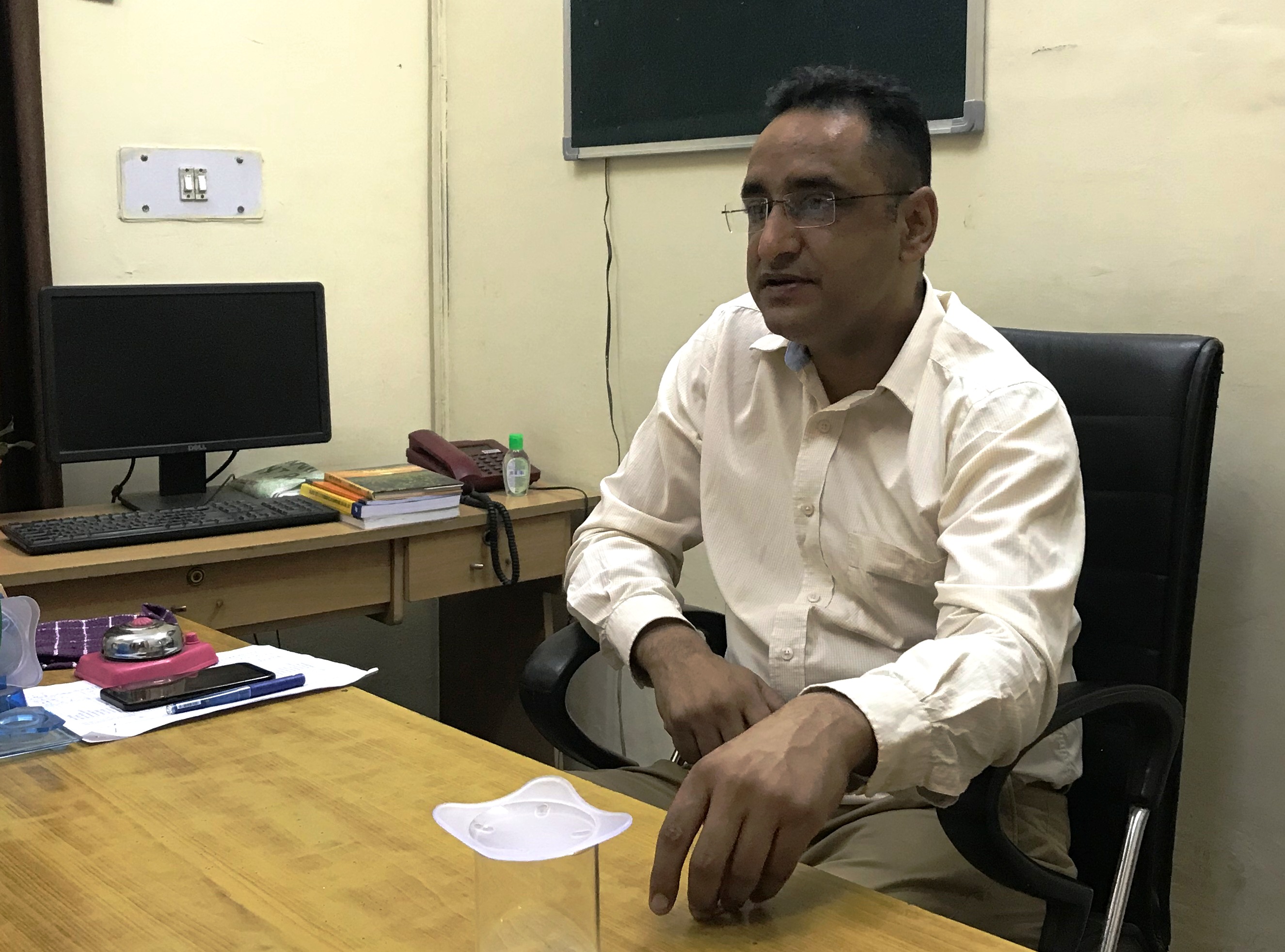 Ludhiana, May 8, 2019 ( By SK.Vyas): The District Legal Services Authority (DLSA) Ludhiana secretary-cum-CJM Mr Ashish Abrol today informed that on the directions of National Legal Services Authority, New Delhi, the next National Lok Adalat would be organised in the district on July 13, 2019. He stated that in this Lok Adalat, cases related to banks and insurance companies etc.

Ashish Abrol today held a meeting with the members of the media fraternity. During the meeting, he stated that the National Lok Adalat would be organised in District Courts Ludhiana, along with civil courts in Jagraon, Khanna, Payal and Samrala. He informed that along with cases pending in courts, pre-litigation cases would also be put up in this National Lok Adalat.

He further stated that a Lok Adalat is the best way to achieve cheap and quicker resolution of disputes. If the matter is settled during the Lok Adalat, then the court fee already paid by a party at the time of filing of a case is refunded. The disputes resolved through Lok Adalat are on the basis of mutually acceptable terms. A decision which is mutually acceptable to both the parties not only brings an end to the long-standing dispute but also puts an end to litigation forever, as there is no appeal against the decision/award made by a Lok Adalat.

Ashish Abrol stated that if any person wants his pending case to be put up in National Lok Adalat, he/she can submit an application in the respective court or in the office of Secretary, DLSA, Ludhiana.

Abrol informed that if any under trial wants to have a lawyer under free legal aid, then they can contact the DLSA, which would provide the lawyer completely free of cost.

Telephone Conversation between PM and Sultan of Oman