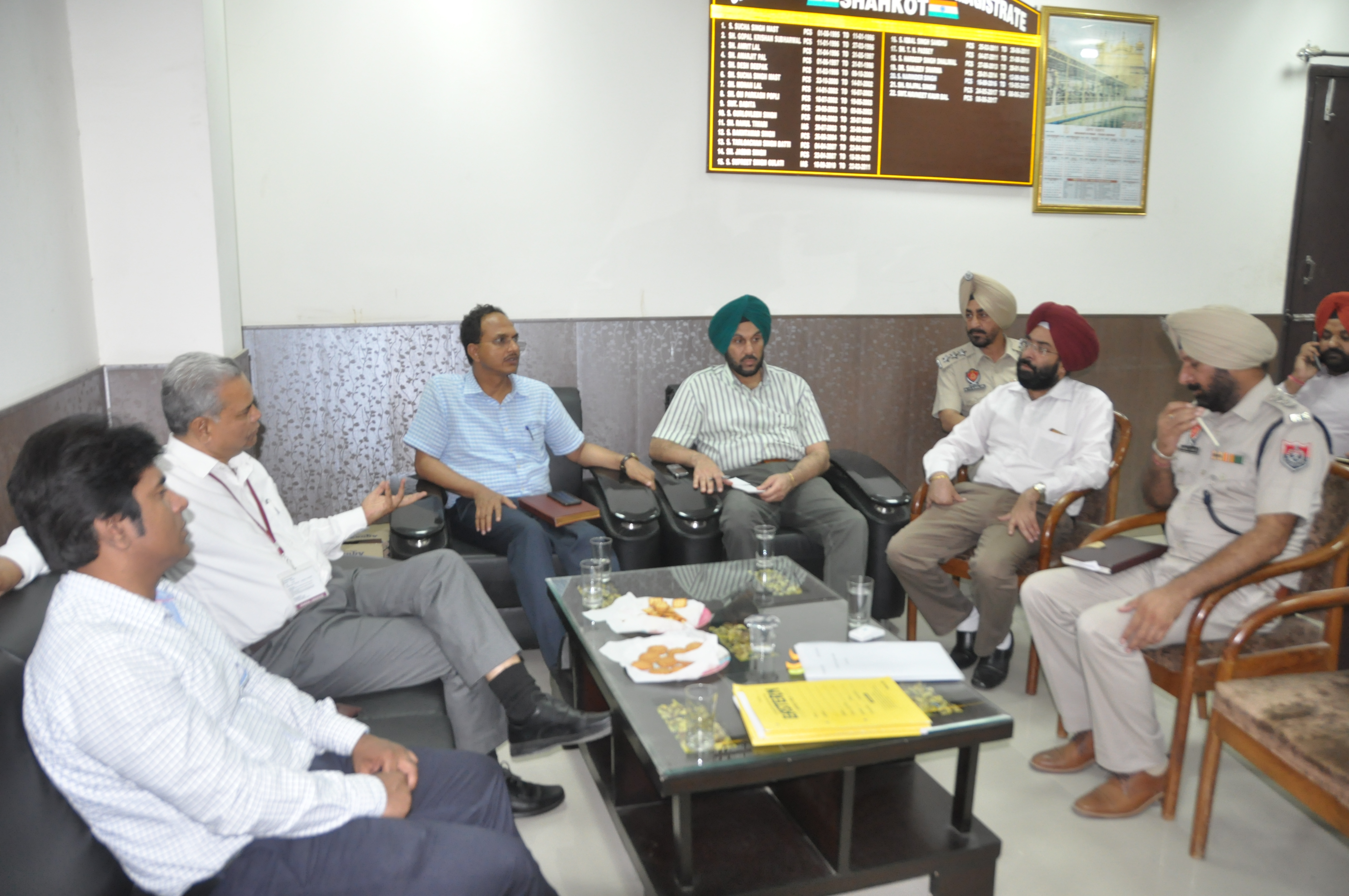 Shahkot(Jalandhar), May 15 (By SK.Vyas): General Observer for Elections Ravi Kant Jain along with Deputy

During a review meeting with the local officers, the Observer, Deputy Commissioner and Senior Superintendent of Police had detailed parleys with the Sub Divisional Magistrate Mr Jasjit Singh and other officers regarding the ensuing by-election for the Shahkot assembly segment. They scrutinised the entire arrangements for the by-poll and asked the officers to ensure its strict compliance. They also had detailed discussions regarding the vulnerability mapping of the entire assembly segment. 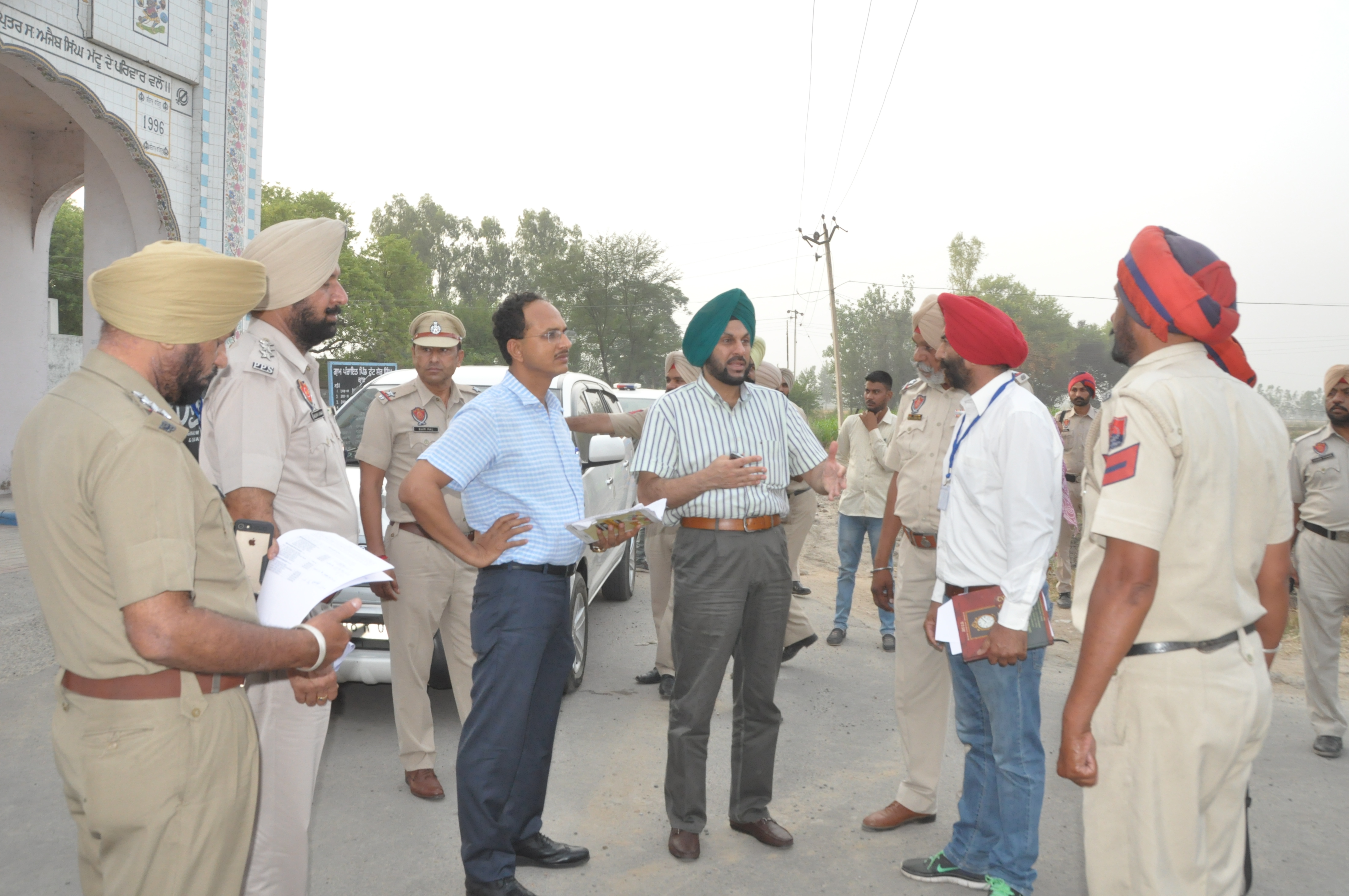 The officers said that six Static Surveillance Teams and three Flying Squad Teams have been constituted for keeping a strict vigil over law and order situation in the segment. The officers said that the identification of sensitive and hypersensitive booths was already being done and adequate security arrangements would be made for these areas. They also said that the officers must ensure strict enforcement of the Model Code of Conduct during the by-poll. They said that any violation of the Model Code of Conduct should be dealt with sternly.

They further said that preventive action must be taken against the intimidators or any such anti-social elements, if any, during the poll. They said that strict vigil must be kept over such elements in the assembly segment to ensure peaceful and transparent poll. The Observer, Deputy Commissioner and Senior Superintendent of Police asked all the officers to take confidence-building measures in these identified vulnerable areas for free and fair polls.