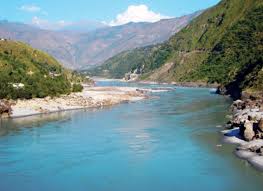 People advised not to move near Chenab river
By SK.Vyas :
KISHTWAR, JULY 19,2019: The management of Dulhasti Power Station of NHPC Limited has cautioned general public of Kishtwar and Doda districts not to move near Chenab river on July 21 from 00:00 hours to 18:00 hours as power station dam shall be opened for periodic silt flushing during this period.
General Manager (Electrical) NHPC Ltd. Kishtwar particularly appealed people residing in Village Dul, Benzwar, Cherhar, Bhanderkoot, Hasti, Kandni, Thathri, Premnagar and Pul Doda not to move near the river as the water level may rise by 2 to 3 meters temporarily during the aforementioned period.
Locals have been also informed to refrain from moving their cattle, pets, vehicles near the bank of River Chenab to avoid any mishap. 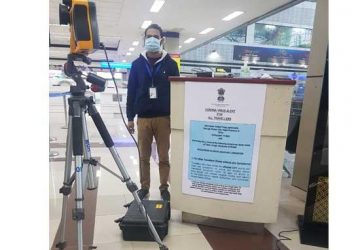 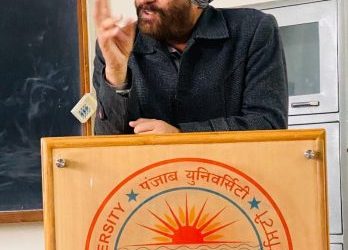 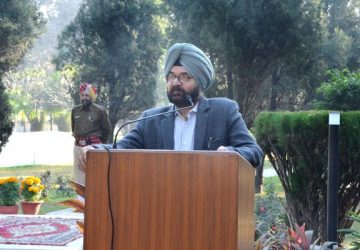 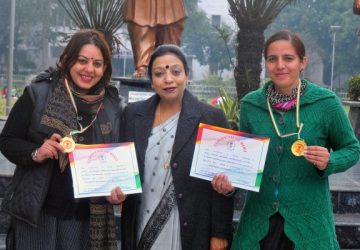 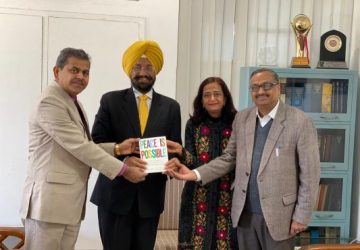 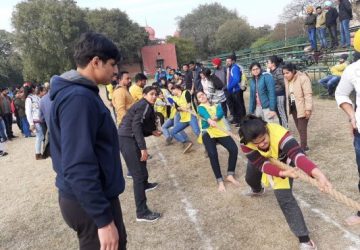 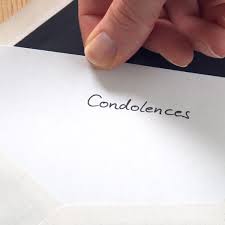 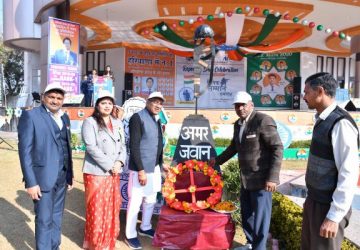