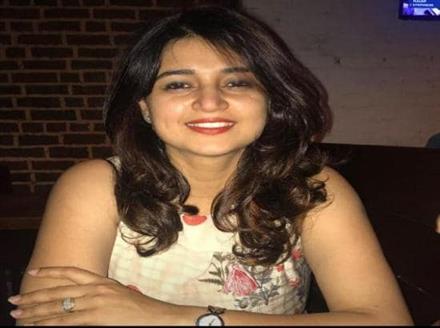 SULTANPUR LODHI,JALANDHAR,SEPTEMBER10,2019: : As a special case, the Punjab Council of Ministers on Tuesday gave ex-post facto approval to disbursement of financial benefits to the tune of nearly Rs. 31 lakh to the legal heirs of late Neha Shoree, Zonal Licensing Drug Authority, Mohali, who was shot dead on duty on March 29, 2019.
The decision, taken by the cabinet under the chairmanship of Chief Minister Captain Amarinder Singh, sought to mitigate the financial hardships faced by the family of the deceased officer
The Cabinet felt Neha Shoree had performed her duties fearlessly, with valour, dedication and hard work. It decided, therefore, to grant ex-post facto approval for financial benefits including ex-gratia (Rs. 20 lakh), GIS saving amount Rs. 0.09 lakh besides death-cum-retirement gratuity Rs. 6.99 lakh, leave encashment Rs. 3.28 lakh, GIS Rs. 0.60 lakh, as per rules.
Neha Shoree was selected as Drug Inspector in the Department of Health and Family Welfare through the Punjab Public Service Commission in the year 2007. She joined Ropar district in October 2007, and in 2013 the department had given her the responsibility of the District Zonal Licensing Authority. On March 29, 2019, while on duty, she was shot dead by a person named Balwinder Singh.

Jammu & Kashmir and Ladakh: Surging ahead in Medical Education