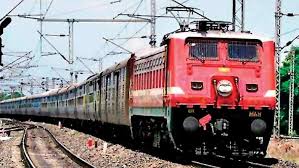 Ferozepur:  Under the tutelage of senior officers, the railway has earned Rs.1,20,240 from 214 ticketless passengers, under the special checking campaign by 18 teams.

The aim of the special checking on February 12 was to bring improvement in the sale of tickets and to recover the fine amount from the ticketless passengers.

During the checking, it came on the fore that some passengers were travelling without a ticket with the connivance of GRP Escorting party.  However, the fine amount was recovered from them.  In the meantime, a report to this effect is also being sent to the concerned authorities for taking suitable departmental action, said a railway official.